The Ana’s Bastet Challenge in Overwatch gives players the option to get a skin free of charge, just by playing the game. 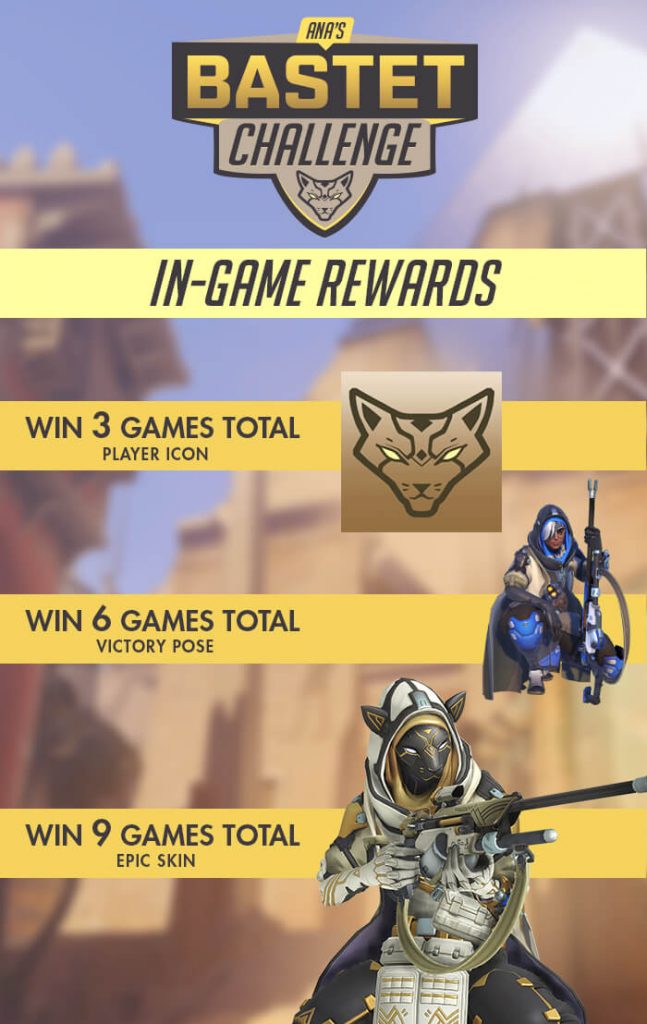 As you can see, the only thing you have to do to acquire this epic skin and many other rewards is to play the game. That isn’t so hard, and everyone is going to be playing Quick Play, Competitive Play, or Arcade anyway, so if you win you get some extra loot. Ana’s Bastet Challenge is tied to the brand new “Bastet” short story which gives us some more Overwatch story content. It’s good to see that Blizzard is still steadily expanding the lore and universe of this shooter, as it’s characters and their stories are all rather fascinating. 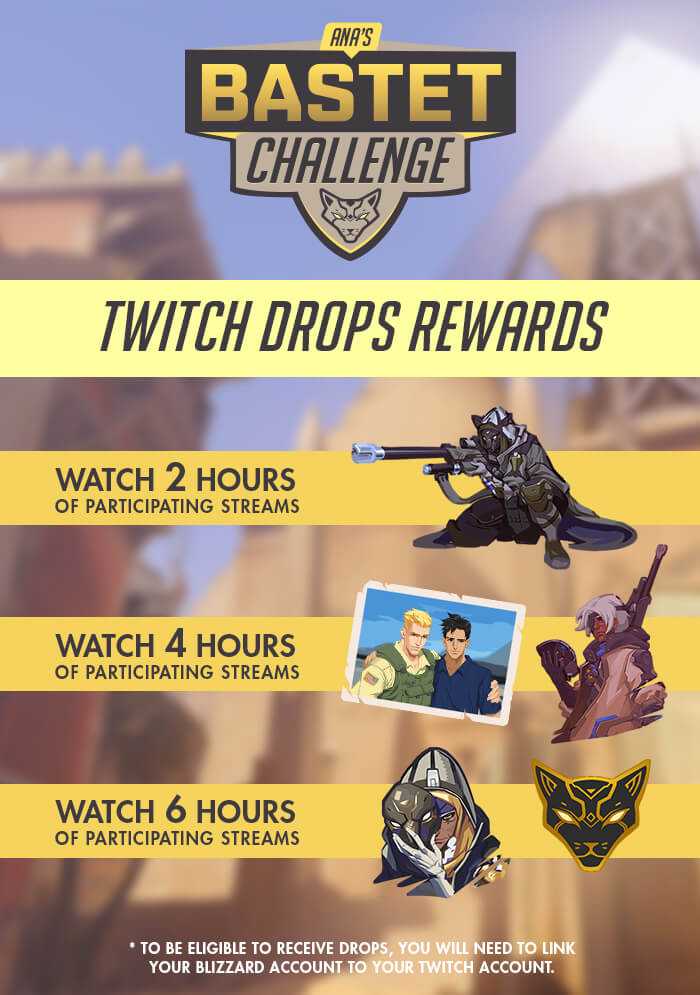 Of course, there are some Twitch streamers that you can watch in order to get even more exclusive rewards. Most people just tune in to a stream and leave it in the background. Who wants to watch 6 hours of Overwatch gameplay when you can just go and play the game yourself?

The skin looks pretty badass and intimidating, the color pallet is extremely slick, and the mask is icing on the cake. It’s definitely a cool-looking skin, so be sure to grab it while you still can! You have until January 21st to finish Ana’s Bastet Challenge. 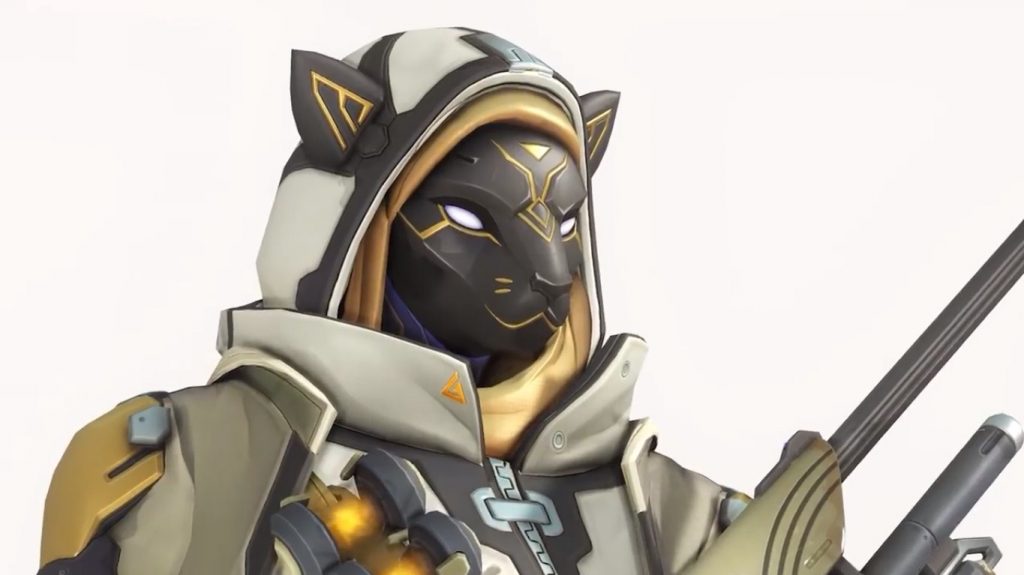 Have you completed the challenge yet? What are your thoughts on this skin? Let us know in the comments section down below!

Have You Watched The Metro Exodus Story Trailer?