There are certain unspoken rules in all manners of life, and one of the biggest ones is “don’t cheat!” Yet, everyone does it at some point in their lives. Sometimes harmlessly, other times no so much. For video games, there are ‘fair” types of cheats, like cheat codes. But with the advancement of technology, there are hacks, mods, and more that can boost a players skill so that they are much better than others, and that’s full-on cheating. Which is why PlayerUnknown’s Battlegrounds has been so unbearable at times.

To the team’s credit, they have been working on a solution, and have been banning cheaters temporarily. Now though, they are going to take a much tougher stance on things:

“We have been investigating the use of hacks/cheats, and have taken appropriate action against any players who have used them,” PUBG Corp.’s weekly Xbox announcement said about its stance on hacking and cheating. “The use of hacks/cheats is not tolerated and is against our Rules of Conduct. We are now issuing permanent bans for this type of behavior, and any future instances will be dealt with the same way. Please feel free to submit reports in-game or through our support portal here.” 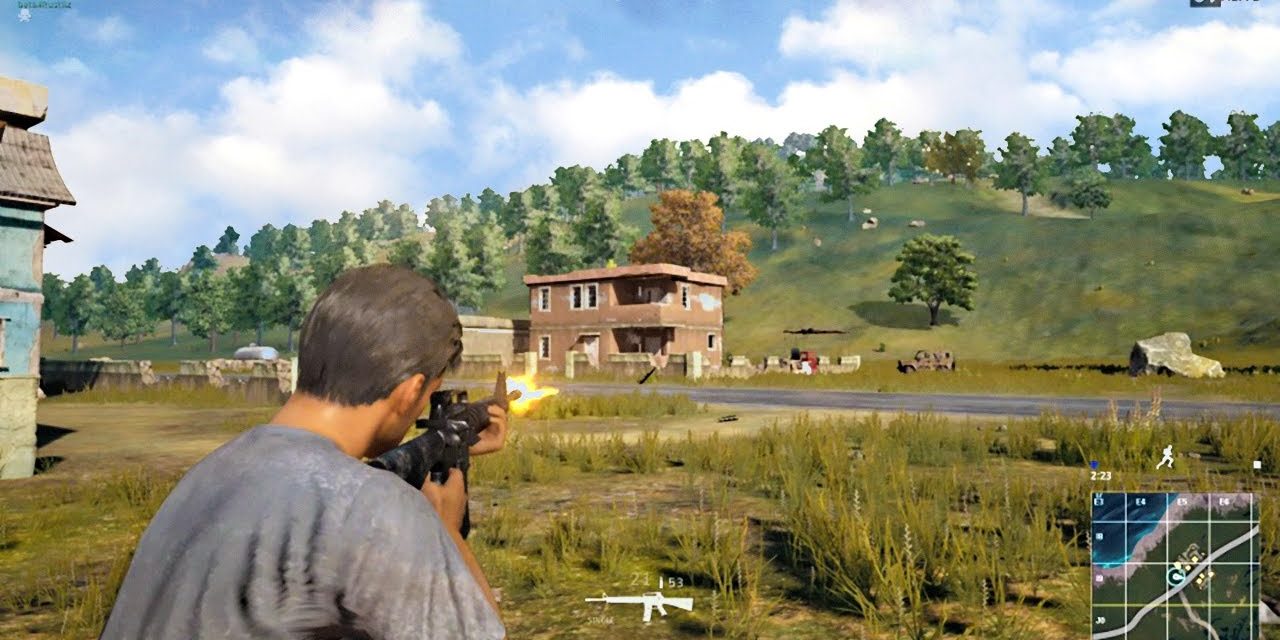 While this is a welcome thing, this isn’t the only major issue going on with PlayerUnknown’s Battlegrounds right now. For on Xbox One, players have been having issues with the internet dropping out on them. Though the team is working on it:

“This has been a tough one for us to crack, because we have not been able to reproduce this error in-house,” the update on the host connection bug said. “To accelerate tracking down the cause of the this issue, we have now added the match session ID to the Lost Connection to Host error message. We are requesting all of our players to please submit your gamertag and session ID (numbers with alphabets below “Lost Connection to Host”) when you submit a report.”

Hopefully with these issues fixed the game can be much smoother.

Monolith Soft Recruiting For Their Next Game