The developers of PUBG always send their updates to the test servers first. Later on, they go live on the live servers, and today we will talk about Update #20. 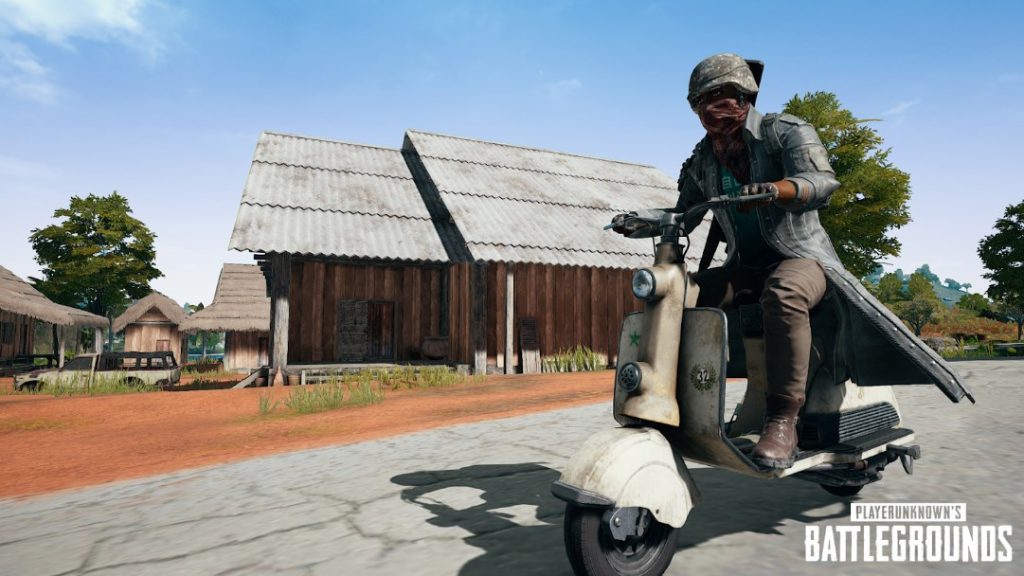 Everyone remembers when FIX PUBG was announced? Yes, it was the voice of players that yelled “FIX THE GAME ALREADY” that reached the people behind PUBG. Certain things need to be fixed, bugs removed, and quality-of-life changes implemented as quickly as possible. Now, yes the pace has been picked up, and Update #20 is available on the test servers. We get a new weapon called the Beryl M762, the scooter, a Sanhok exclusive vehicle, and more. 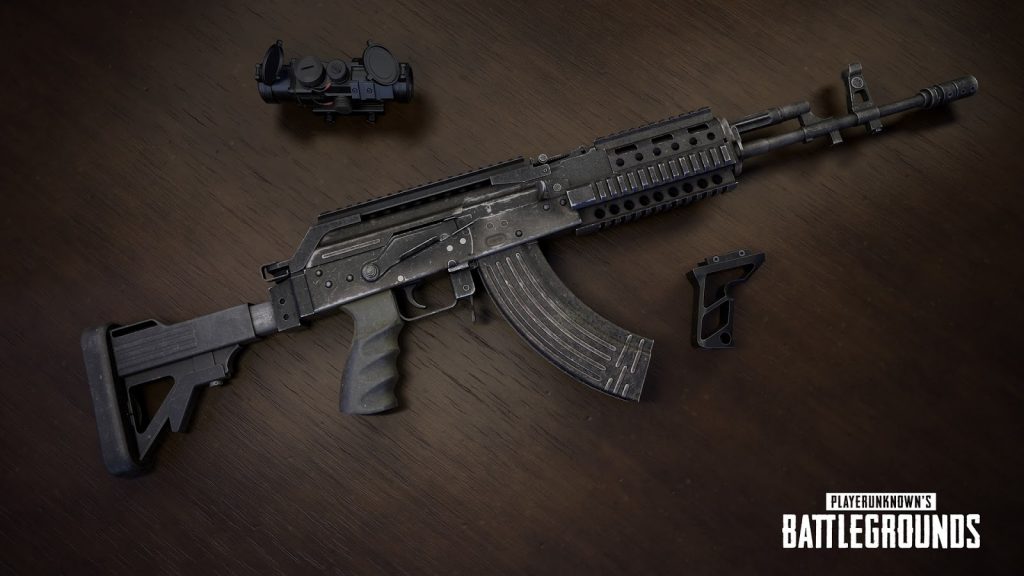 So, what’s the Beryl M762? It is a brand new Assault Rifle that we get to play with. It spawns on Miramar, Erangel, and Sanhok. Both the scope and the grip and the grip can be put on this weapon. It has a higher firing rate than the AKM, but lower per bullet damage. But, learn how to control the kick and your DPS with this weapon will be amazing. 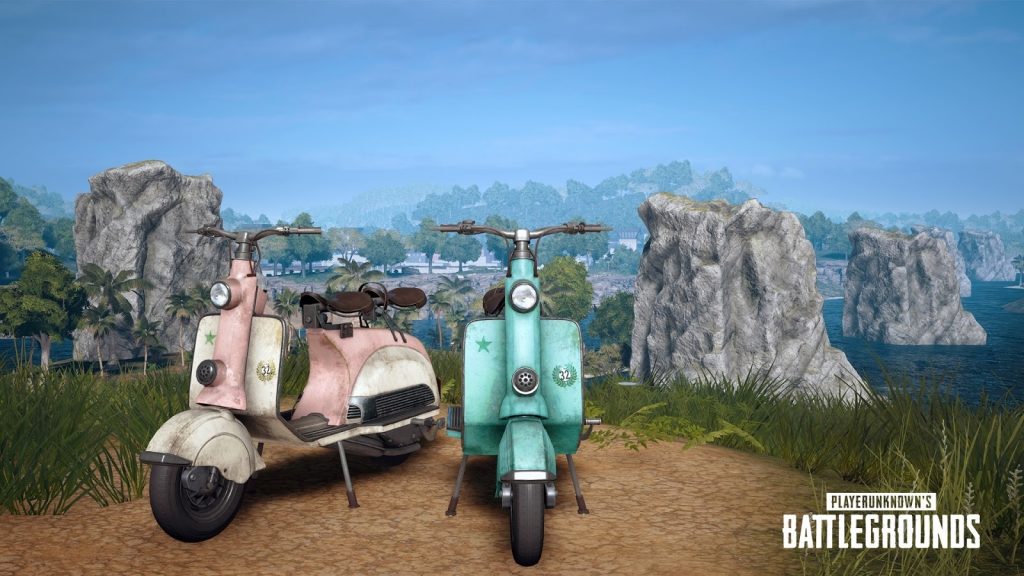 Wow, just look at these beauties. The new two-seat Scooter that’s exclusive to Sanhok looks absolutely gorgeous. We can’t wait to get on one of these with a buddy and pump hot lead into your adversaries while we’re driving around the town. This vehicle is definitely the selling point of this update.

The Puzzle Labs Are Coming To Hearthstone

Shadow Of The Tomb Raider Getting Xbox One X Enhancements