Rocket League Gets A Free Weekend

Imagine a combination: fast cars and football. A strange combo to be sure, but it works, as its one of the more fun titles that you can buy on Steam, and it has a really friendly player base. Most competitive games that are competitive have toxic players, but Rocket League players are relaxed and just there to have a good time. That’s why you should try the game out as it is currently having a free weekend, meaning you can go and download it right now. You can play it for three days, after which you need to buy it. 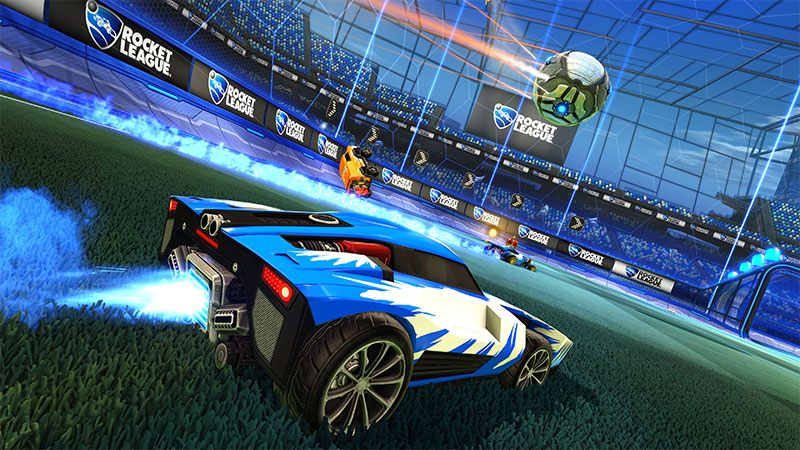 Who would have imagined that combining fast cars that can drive on walls and giant footballs would yield such great results? Its fun, it’s competitive, it has a lot of content, and it just keeps getting more of it, so try it out while the free weekend lasts. Rocket League is actually three years old, which is hard to believe, as it seems like the game came out recently. That’s probably because the developers know how to keep the game updated with exciting content which makes the title feel fresh and new.

If you’re tired of competitive games with toxic players and you just want to play something relaxing while also a bit challenging, get Rocket League and play it with a couple of friends. We promise you won’t regret it.