Spelunky 2 Gets A Gameplay Trailer

Spelunky was an amazing game, and it seems like Spelunky 2 will be even better. The gameplay trailer for the game is out, and so is the interview with its creator. 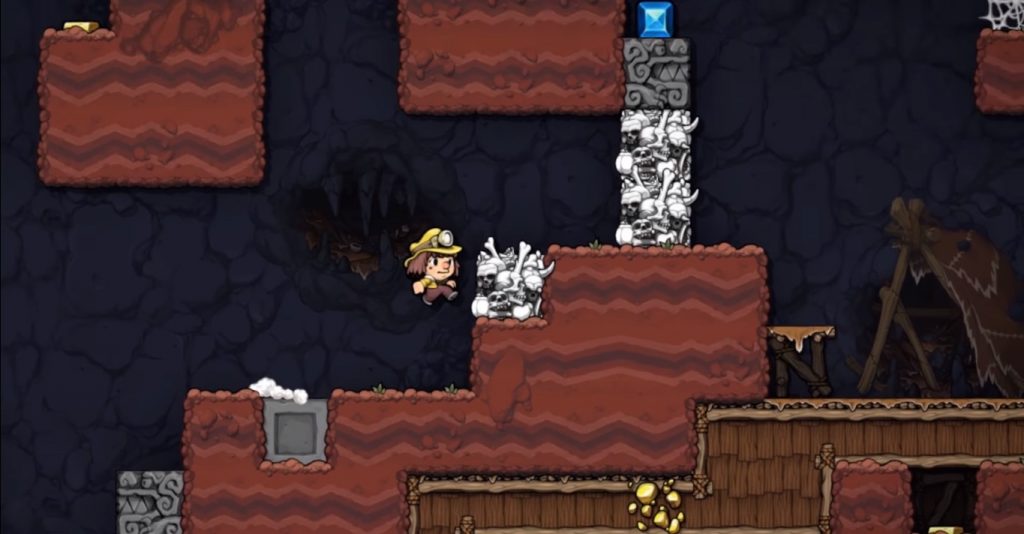 A lot of people praised Spelunky back in 2013, as it was an action-packed platformer with a lot of charm. It wasn’t easy by any means, it was quite challenging actually. Everyone wanted a sequel, so there it is. The gameplay trailer looks quite amazing, even though the art style of the game seems kind of off. People in the comments have said the same thing. It’s almost like each different environment is the same thing, just with different colors. But, we should all wait until we play the game ourselves to see if this is the case. 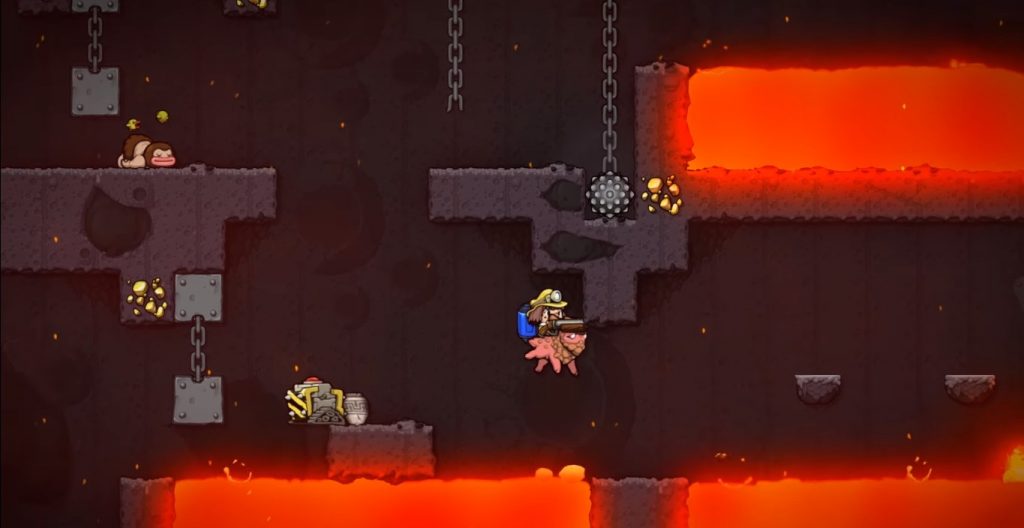 Derek Yu, the creator of the game, wanted the sequel to be a continuation of the first game. That’s what sequels are all about, aren’t they? That’s why Spelunky 2 looks a lot like the previous title, but we also got to see some new mechanics. But, online multiplayer is here, and there are various unique characters in the game which look intriguing. Ever wanted to play a man-sloth called Roffy D. Sloth? He can shoot arrows which stick to the wall, which you can then use as platforms. There’s also Ana Spelunky, Margaret Tunnel, and Colin Northward, who seems like he can teleport. 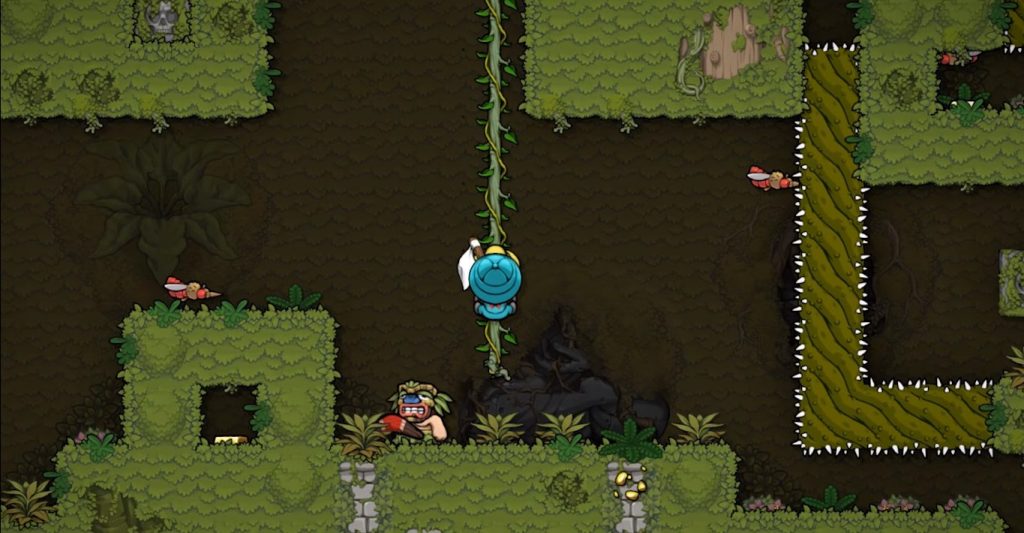 Of course, the sequel brings new enemies, gadgets, and so on. Have you seen the physics of the liquids in the game? Lava, water, each liquid in the game can be used as a weapon. They also look absolutely amazing.