Super Meat Boy Free For The Taking On The Epic Store

Epic Games sure are handing out some pretty terrific video games for free, with Super Meat Boy being the latest one. 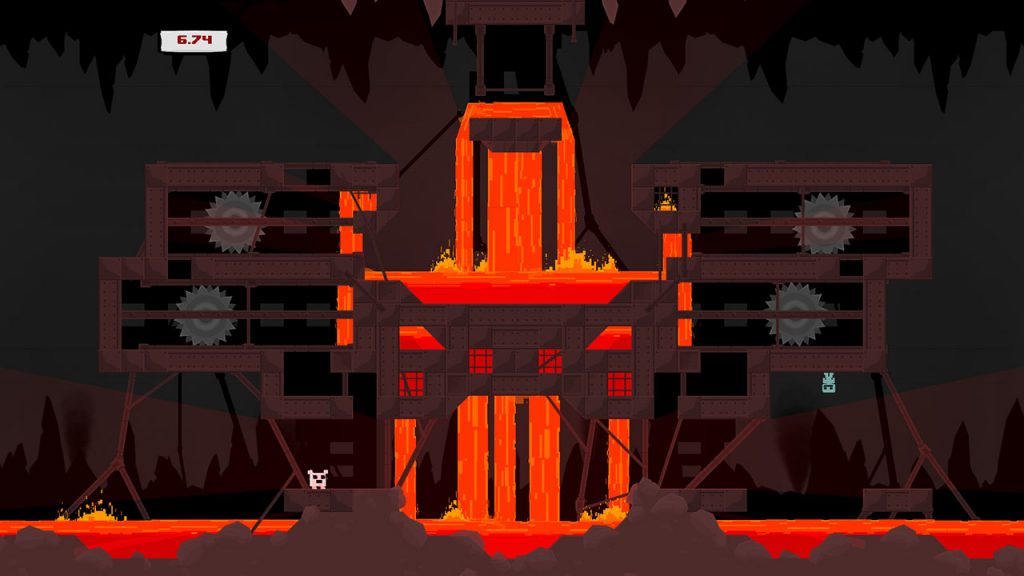 Super Meat Boy is a platformer that came out 8 years ago, and still, it is one of the toughest platformers that exist. When we say this we mean the kind that is challenging but still fun, unlike many “difficult” games today that are hard just for the sake of being hard. Why die a bunch of times in Dark Souls when you can die a bunch of times in Super Meat Boy? Maybe Dark Souls was even inspired by Super Meat Boy? Conspiracy theorists, let us know if this is possible in the comments section down below. 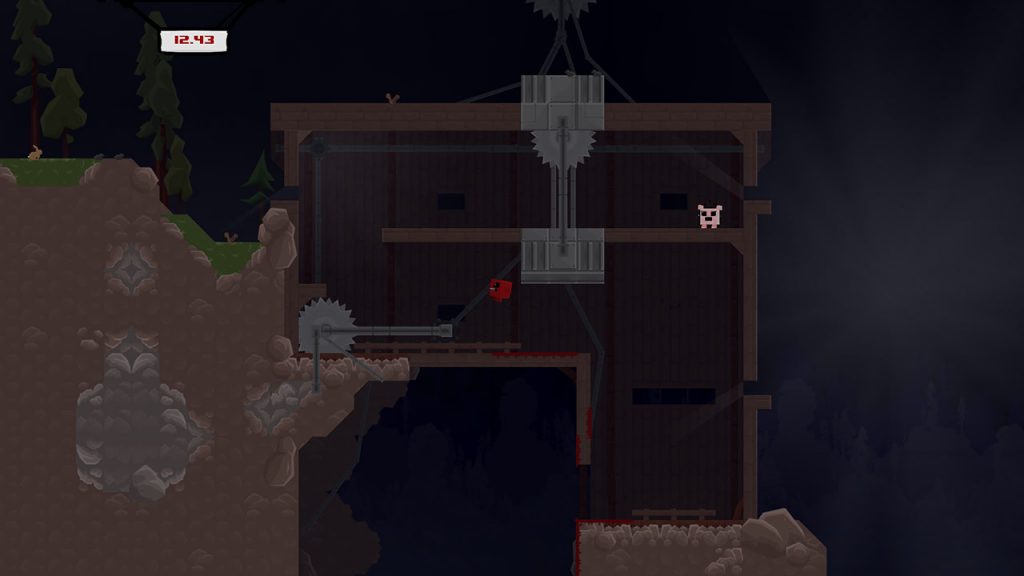 Platformers can be infuriating, to the point that some people may just throw their computer out of the window after failing the same level for the 100th time. Super Meat Boy is that kind of game, yet you can never get too angry at it. No one knows exactly why. Is it because the gameplay is super slick and incredibly addictive? Or perhaps it’s the fact that you’re playing as a literal piece of slippery meat that’s trying to save the love of his life? 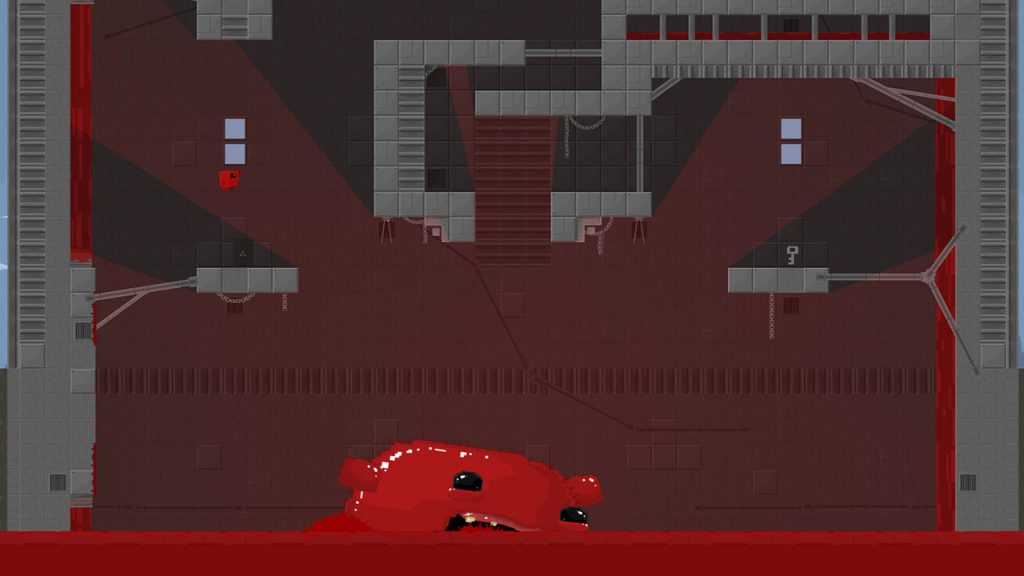 Whatever the case may be, no one hates this game. That should tell you plenty about it, so go and get it from the Epic Store while the offer still stands!