The Script For Metro Exodus Is Really Big

From the look of it, Metro Exodus is going to be a big game. A really big game, so is anyone surprised by the size of the script? Maybe you should be, as the script for the newest game in the Metro franchise is two times bigger than Metro: Last Light, Metro: 2033, and all the DLC for those games combined. Oh boy, that is quite a big script, but considering that Exodus will be an open world title, unlike the previous two games, this was to be expected. 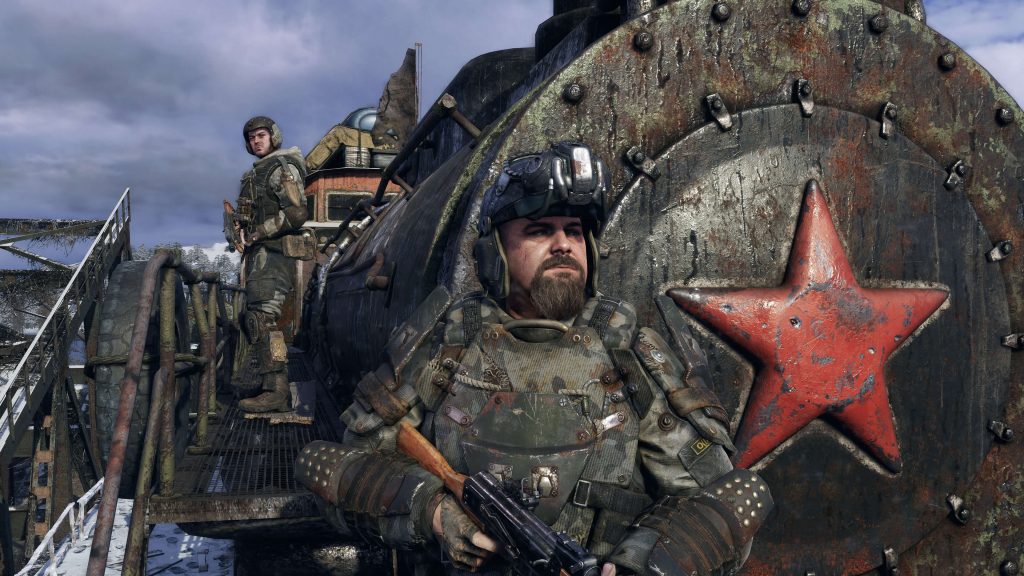 The Metro games have a specific charm to them which is usually tied to their atmosphere and the way they write their characters and present their story. With Metro Exodus, they will amp everything up to eleven, while also having a much bigger world which also looks very interesting. In a PCGamesN article, we found out that this time the amount of characters that assembled around our protagonist is much bigger than in the previous two Metro games. This time we also have a mobile base, which is an awesome-looking train, so we guess that the people we meet on our journey will join us.

All in all, Metro Exodus looks like it’s going to be a terrific game, and we can’t wait to play it. It’s too bad that the initial release date for it got pushed back.