How about winning double XP points while playing one of the most popular game titles? Well, Titanfall 2 Double XP Event lets you earn that. So, get doubly rewarded while playing the game till September 5 as announced by its makers, Respawn Entertainment.

The announcement of Titanfall 2 Double XP Event is to celebrate the game’s latest expansion DLC, Postcards from the frontier. Enjoy new features in the latest update of Titanfall 2 on platforms like Windows PC, Xbox One and PS4. These include a new live fire map ‘Uma’, an execution called Hole in the wall, new elite weapon warpaints, and more maps for frontier defense. 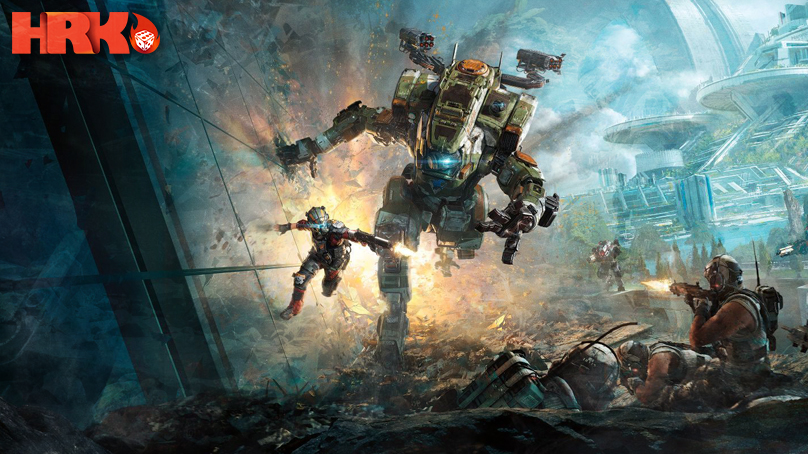 Hide behind a large central divider in ‘Uma’ and fight in tight corridors flanked by balconies, doorways, and windows. Also, put your sniper hat and use the long flank to mark and kill your enemies. Use the new Hole in the wall to kill 5 pilots while it remains active to be unlocked. Sounds thrilling? Then get the game keys of Titanfall 2 from our online gaming store.

Play Titanfall 2 Double XP event till September 5 and earn more experience points. Use the new features in Postcards from the frontier and make them count.

Blizzard Cracking Down On Toxicity in Overwatch