Try The Crew 2 For Free This Weekend

The Crew 2 is the successor to the rather mediocre MMO racing game, The Crew. The sequel tried to do a lot of things, and it mostly failed, but there are some good things about this game, so why not give it a shot. It’s free. 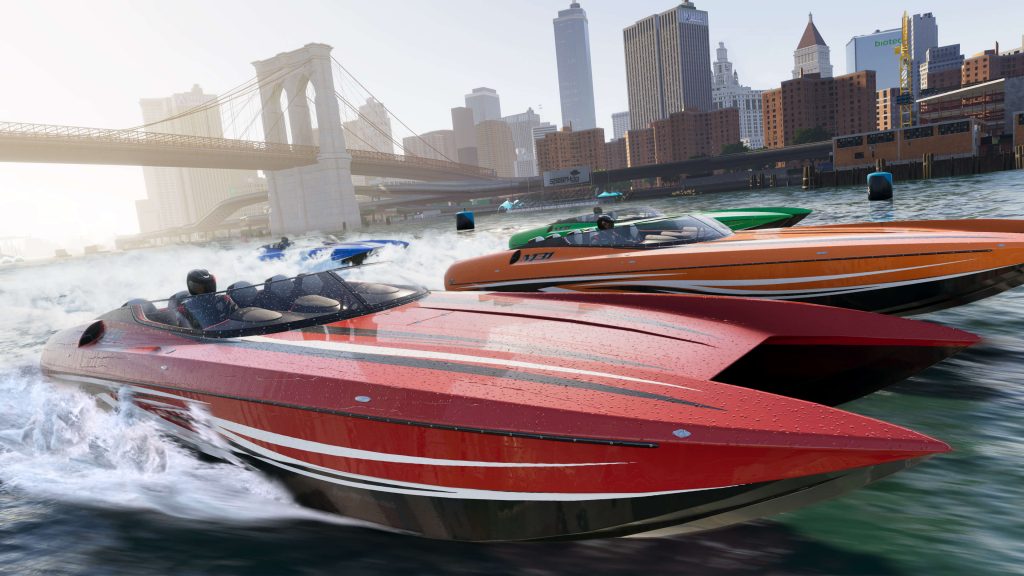 The Crew 2 is first and foremost an arcade racer. There isn’t much nitty-gritty realism here, so if you were looking for that, you’re at the wrong place. Once again, while this game is marketed as an MMO racer, there isn’t much to it. You see others players racing beside you while you’re somewhere out in the worl., but that’s it. The A.I. in this title is absolutely horrendous. Also, since this is an arcade racer, the steering and handling of the vehicles, especially cars, is very sloppy and rough. 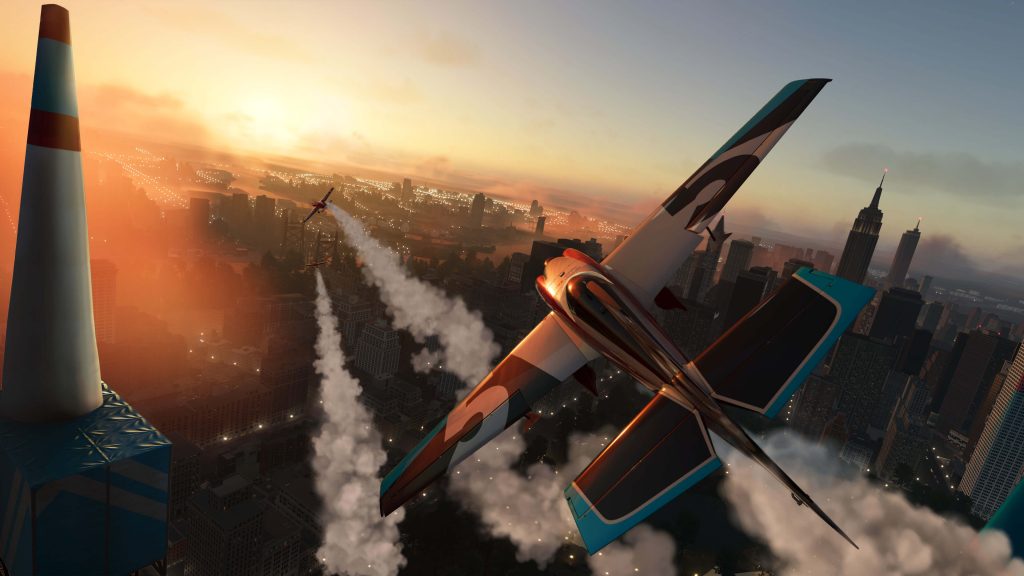 So, why would you even give The Crew 2 a chance if it’s bad? Well, it’s not all bad, there are some things which you can enjoy in this title. For example, the car selection is absolutely huge. You have most of the well-known brands available to you. Also, this is a racing game where you have planes and boats. While some say this breaks the feel of the game and the pace of some races, we think it’s rather refreshing. Who wouldn’t want to take a plane for a spin? 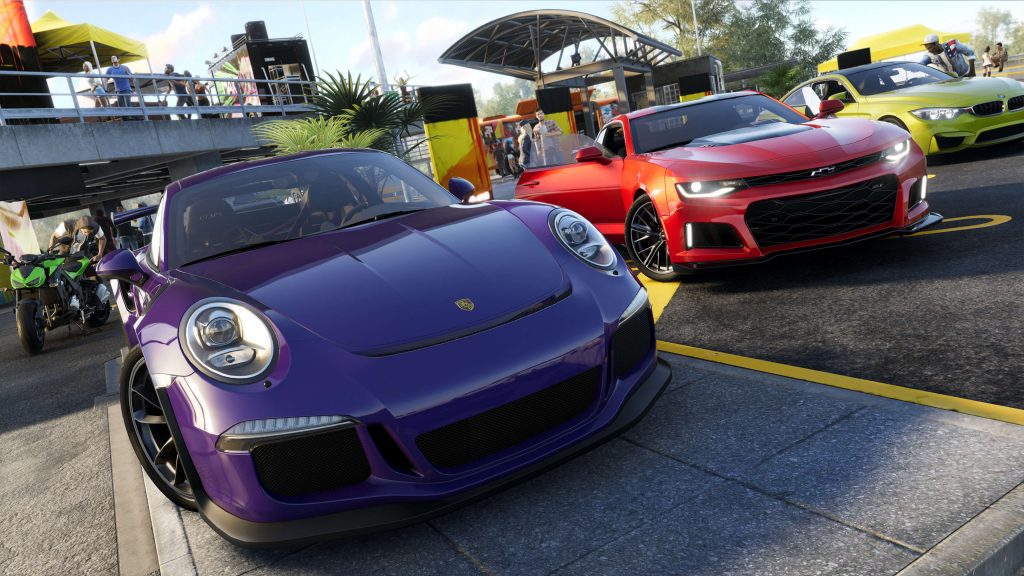 If you’re interested, the free weekend for The Crew 2 starts on September 27th, 12 AM PT or 3 AM ET. All the vehicles, maps, and events will be free so you can experience all this game has to offer.

Mark of the Ninja: Remastered Got A Release Date