The next DLC for Warhammer: End Times – Vermintide has been announced with Death on the Reik.

The DLC’s narrative follows “Theft and treachery lead the heroes on a chase down the river Reik on behest of the dear Innkeep,” in what looks to be an exciting addition to the game. There has been two new levels added, including the Reikwald Forest and The River Reik, as well as a brand new weapon for Sienna Fuegonasus, plus a whole bunch more Skaven for you to take out.

There isn’t much more to reveal regarding the DLC at this stage, other than a balance pass being implemented on certain items and traits, of which will be adjusted based on player feedback. More news is set to be shared soon on the DLC, as well as a test phase closer to launch. 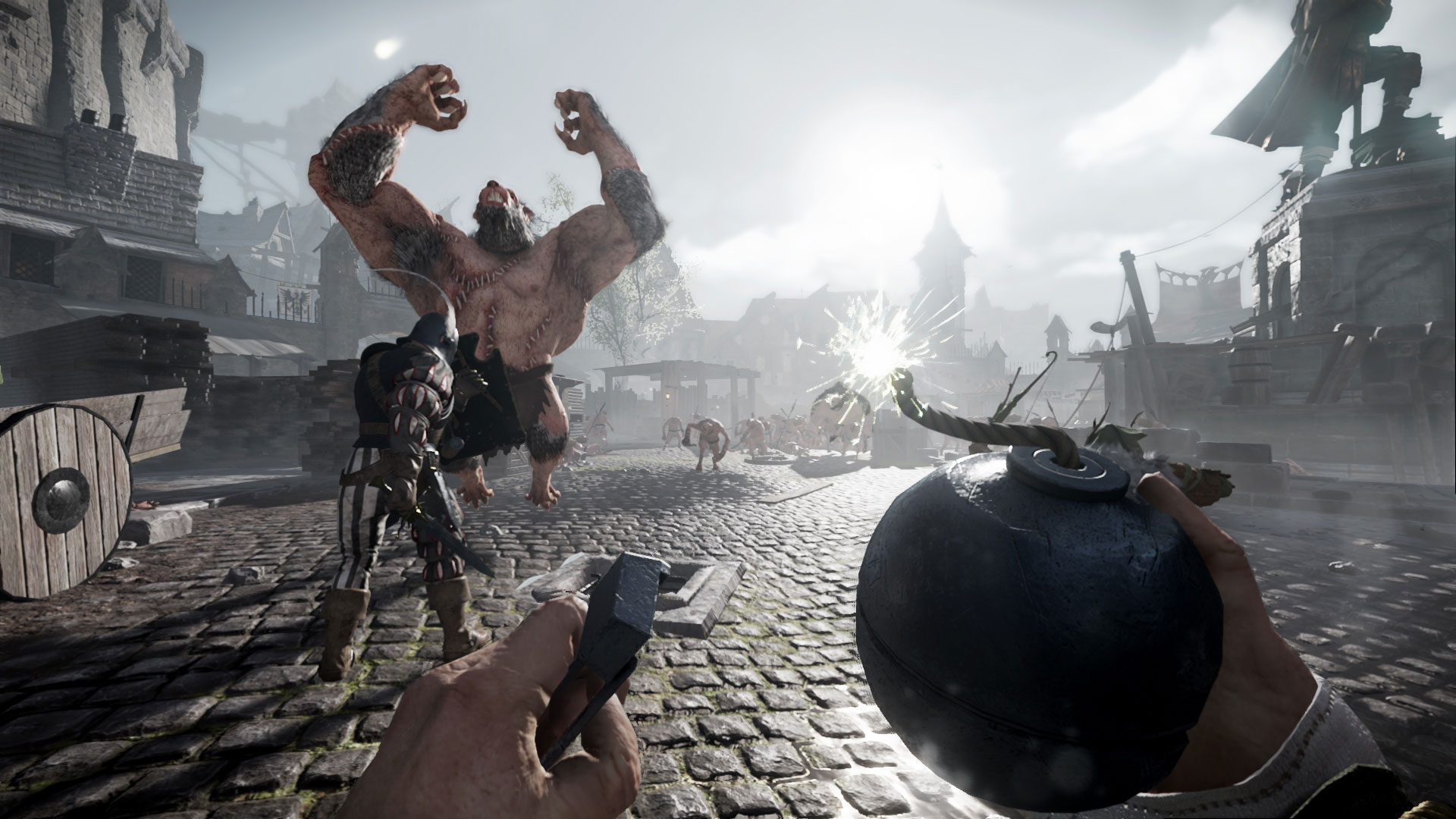 Vermintide is a co-op FPS that takes on a blend of both shooter and melee combat in an adventure set during the End Times of the Warhammer universe. Taking place in Ubersreik, which is crawling with Skaven, players take on the role of one of five heroes, each offering players their individual abilities and gear. Players are tasked with having to survive an “apocalyptic invasion” from the Skaven, as they do battles across a number of different environments.