Will The Marching Fire Update Save For Honor?

Even though For Honor is one of the more unique PvP games out there, it isn’t that popular. But, the Marching Fire update might save the game. 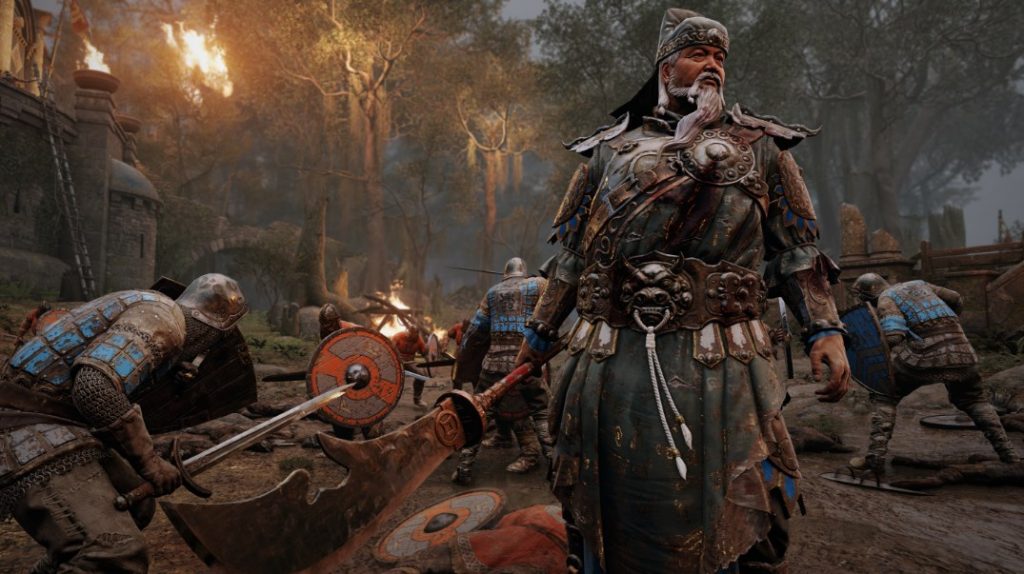 For Honor is a PvP game where knights, Vikings, and ninjas all fight each other. Now, with the Marching Fire update that is coming out tomorrow (October 16th), a new faction joins the fray. The Wu Lin faction introduces four new heroes to the game, and they are the Shaolin, the Nuxia, the Tiandi, and the Jiang Jun. But, is this enough to spark up the fires of For Honor? No, but the Arcade Mode might be. 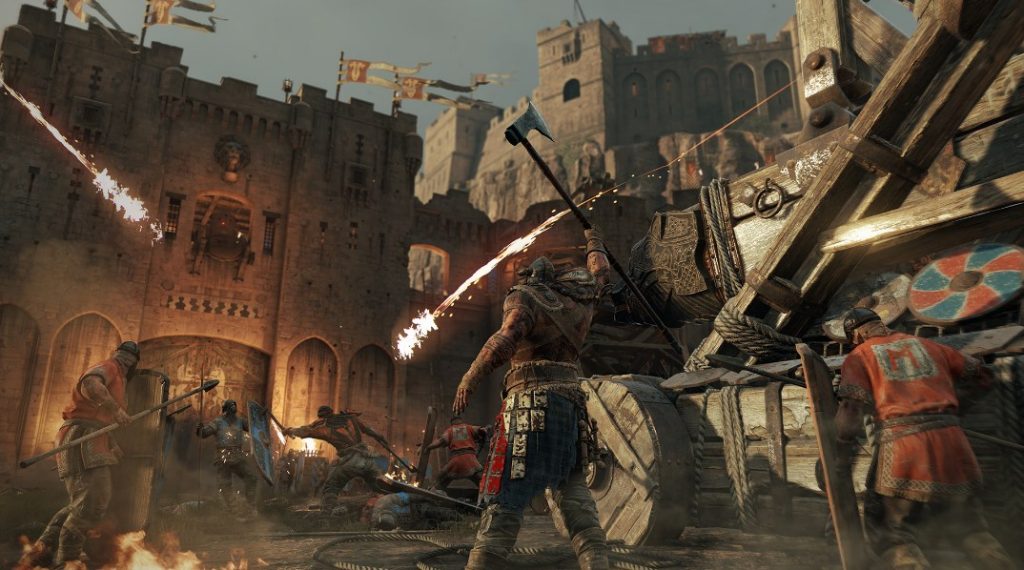 Some of you may be wondering, why would the Arcade Mode be something that would save this game? Well, it is a PvE experience, something that players requested for a while now. The best thing about this new mode is that all of the progression that you make here carries over to the multiplayer mode. Basically, if you want to grind out certain things and multiplayer is taking too long, you go and have some fun with the Arcade Mode. It is also a mode that you can play with a friend, which is an even bigger plus. It’s sad that it isn’t free though, as it won’t be coming with the update. You have to buy the Marching Fire expansion. It is all so difficult to understand, but you can read more about all of it here. 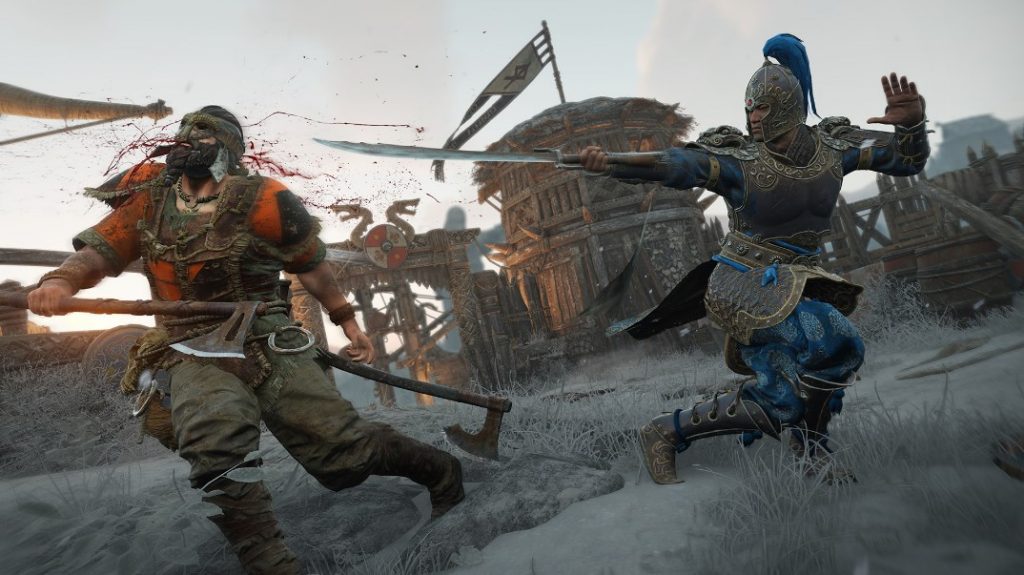 For Honor is also getting a new strategic 4v4 PvP mode called Breach. Everything in this mode focuses on one thing: a castle. That’s right, one side will be attacking the castle, while the other is going to defend it. More modes are always welcome, and this one looks like it’s going to entertain us for quite a while. 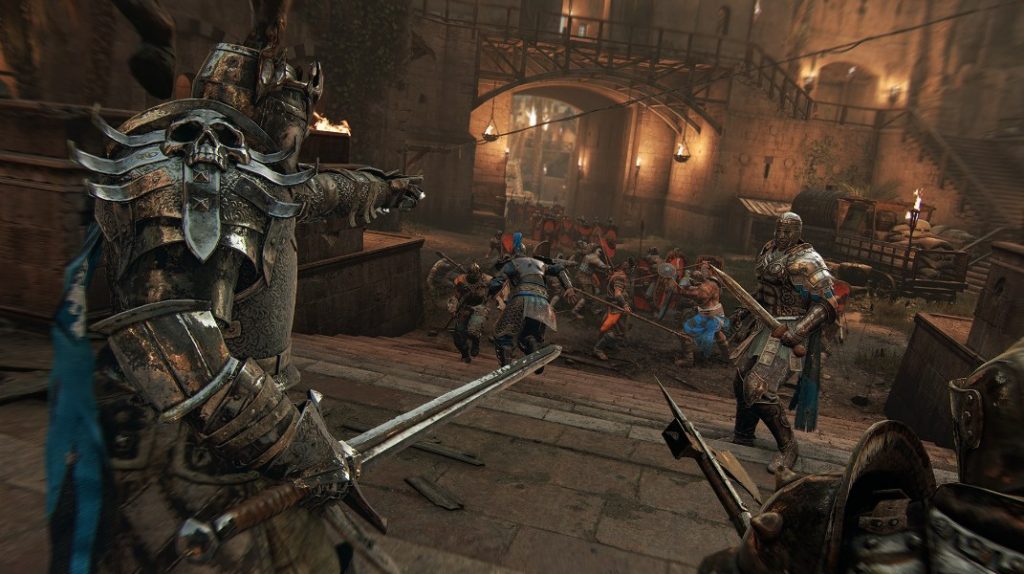 So, why do we think the Marching Fire expansion is going to save the game? It’s simple really, it’s coming with a much-requested feature (a co-op PvE mode), exciting new PvP modes, a brand new faction, and more. The expansion is even bringing graphical enhancements to For Honor, which is a nice bonus.

Fortnite: Are You Excited About The Tournaments Mode?