World War 3 is the military first-person shooter that you want to keep an eye on if you like realism. We also found out when it arrives on Early Access and how much it will cost. 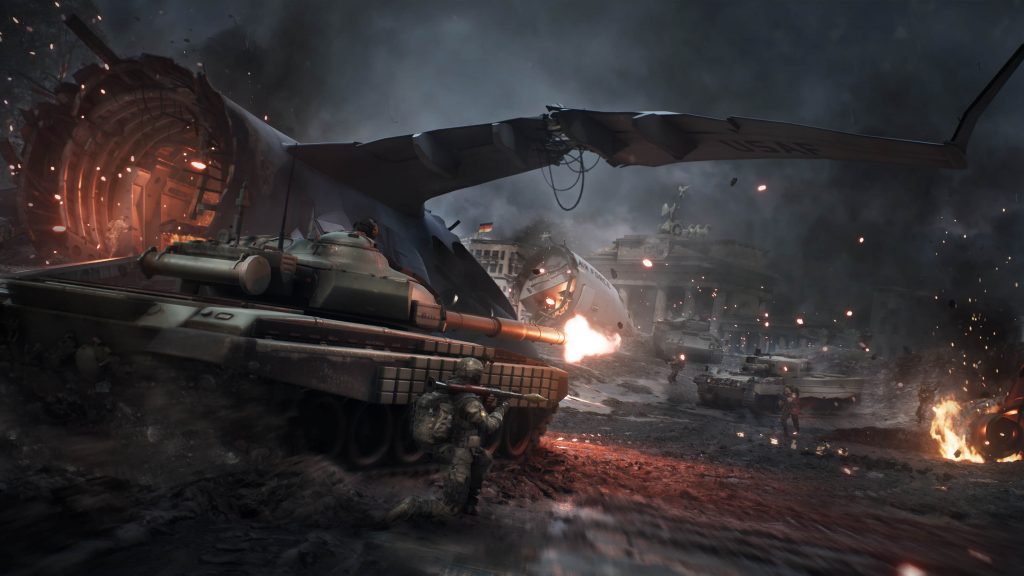 The game is all about modern warfare. And no, we aren’t talking about a Modern Warfare game from the Call of Duty series. No, this is a completely new shooter that wants to take the shooter genre by storm with incredible realism and tactical combat. It’s strange that we don’t have any shooters of this kind today. You know, set in our times, and not dealing with either futuristic themes or World War I or World War II. Even though World War 3 is also a futuristic theme per say since a third world war never occurred, it is still grounded in reality. 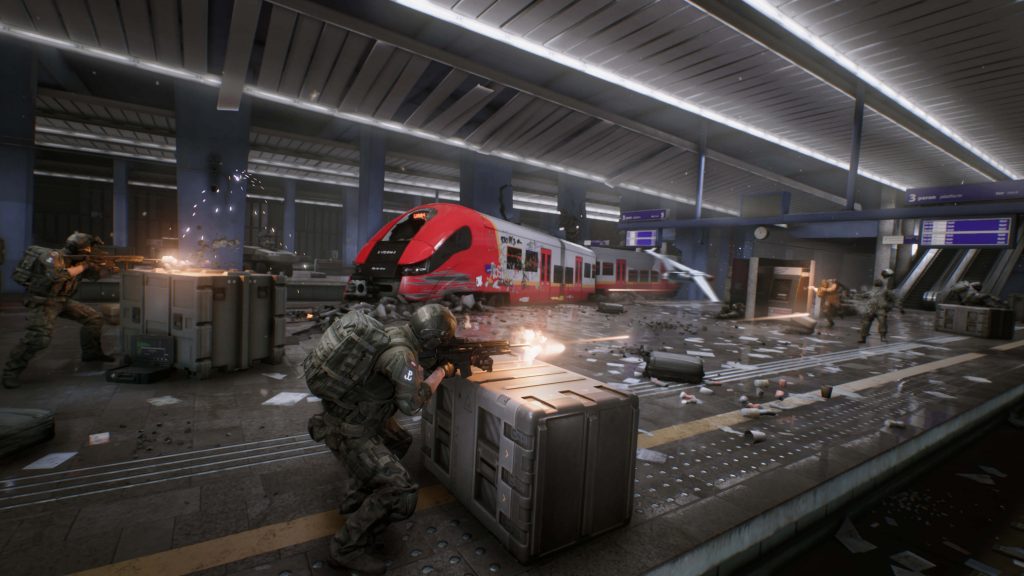 The game got a release date for its Early Access launch, and we found out what the price tag is. The system requirements have also been shown, and it seems like World War 3 will require a strong machine in order to run it with everything turned to the max. You’re going to need at least an Intel Core i5-2500K with 8GB of RAM and either an NVIDIA GeForce GTX 770 or an AMD Radeon HD 7870. 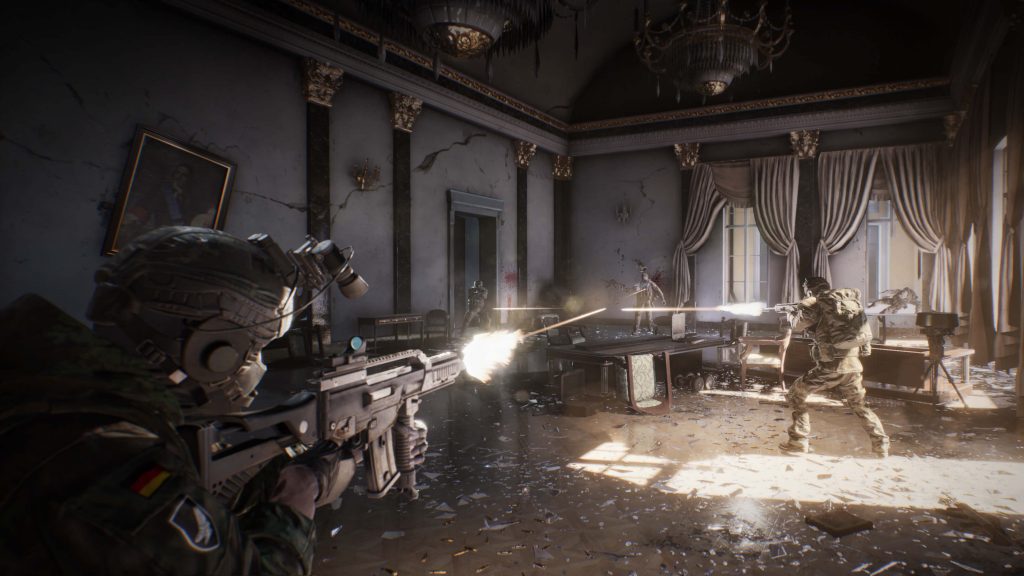 But, those were the minimum requirements. The recommended ones say that you need an NVIDIA GeForce GTX 970 or an AMD Radeon R9 290, 16GB of RAM, and an Intel Core i7 4790k. Basically, you can’t run this game with any old PC. You’re going to need something that’s powerful. World War 3 is arriving on October 19th, 2018, and you will be able to purchase it for $28,00.