The Island Expeditions in WoW: Battle for Azeroth were a nice change of pace, and it seems they will be updated soon with more content.

We adored the Island Expeditions in WoW: Battle for Azeroth. At least the first month or so of the expansion. New type of content is always exciting at first, but can quickly burn you out. That’s kind of what happened with Island Expeditions that became quite tedious later down the line. But, it seems like Blizzard wants to fix that with the Tides of Vengeance update that is bringing more variety to our wonderous adventures on exotic islands. That’s right, more variety is on its way, and players can also look forward to two new islands. They are called Havenswood and Jorundall. 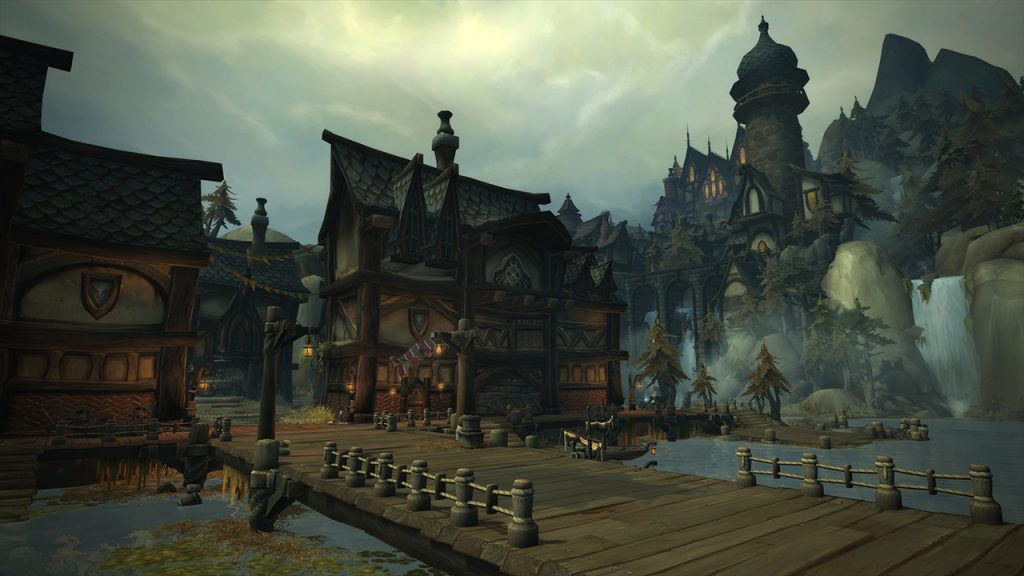 But, the two new islands aren’t the star of the update. Yes, we are a lot more excited about the new events that we will be able to encounter on our journies. They are called Azerite Ruptures and Azerite Extractors. The first one allows you to use a device to collect Azerite when an Azerite Rupture is found. But, once you start collecting, Azerite-themed enemies will come out, and maybe some rare elite enemies appear. Also, activating this device makes a map-wide announcement that will let the enemy know where you are.

The other event lets you deploy an extractor when you find an Azerite Extractor location. This extractor gives your team Azerite slowly, but it can be easily overtaken by enemy forces. Oh yeah, it attracts nearby NPCs as well.

New Europa Universalis IV DLC Is All About Pirates

Breath of the Wild Timeline Position To Not Be Revealed