Bethesda Will Bring Next Wolfenstein Title To Switch

When the Nintendo Switch was officially announced via a “Commercial”, fans were surprised to see that Skyrim was going to be on the system. Mainly because Bethesda hadn’t supported a Nintendo console…ever. Then, Bethesda dropped more bombshells when they revealed that both Doom and Wolfenstein II: The New Colossus, would also be coming to the system, and they did. And all three titles had decent sales on the Switch despite being older ports in their own rights.

This has led many to wonder if Bethesda is going to be a new constant source of content for the Switch. It’s true that Fallout 76 isn’t on the system, and won’t be due to technical aspects, but at PAX Australia, Pete Hines spoke very highly of the Switch:

“The Switch is something I can say with certainty that it’s a part of every conversation with every dev we have now about what we’re doing going forward because we consider it to be a viable platform. If the game will work on it, we want it to be on every platform possible. Fallout 76 is not because it just wasn’t doable. But honestly, there is no game in development that we haven’t had a conversation about [bringing it to Switch]. ‘Does this work on the Switch, do you have a plan for the Switch?’ It’s not a mandate. Everything we do has to be developer-led, but it’s something we want to make sure is on folks’ radar.” 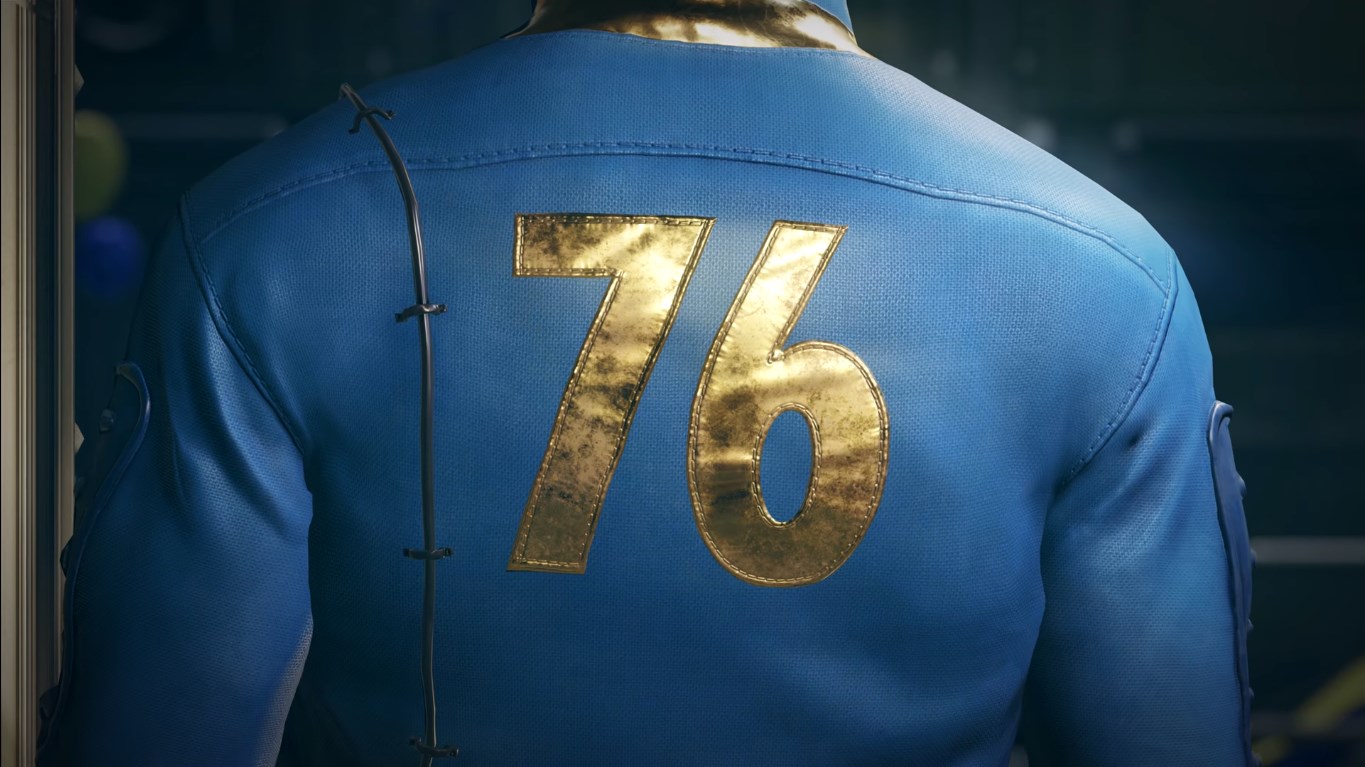 So, by this logic, that means that Elder Scrolls VI, and some of their mystery titles are being considered for Nintendo Switch as well. Hines also confirmed that the next Wolfenstein game would also be coming to the Nintendo Switch definitely.

This is a big win for Nintendo, for it brings more games to their systems, and potential, more sales and gamers.

Call of Cthulhu Is Almost Here