Fans of mecha pilots will be happy to know that Borderlands 3 has Moze, a playable class that can summon and pilot Iron Bear, her own mech. 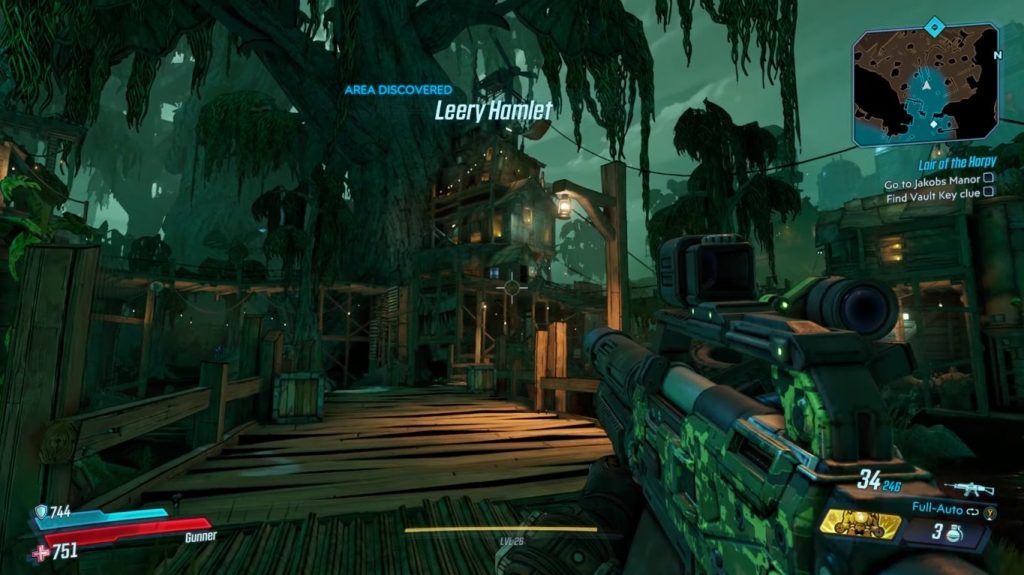 Everyone already knows that Borderlands 3 is going to be the best looter shooter of this and probably the next few years. Now, the question is just how awesome is it going to be? From what we saw in previous gameplay clips and these new ones, it’s going to be hella awesome. The latest piece of gameplay we saw focused on Moze and her mech, Iron Bear. Sitting in a crazy killer robot suit that’s equipped with homing missiles and miniguns looks pretty fun. Once Moze calls her mech forth, her enemies go through a very bad time.

This ability is a great means of escape. Iron Bear has its own health pool, which is much bigger than the one of its pilot. So, once you get cornered, activate your ability and spread death and carnage amongst the poor bastards that thought you were in trouble. 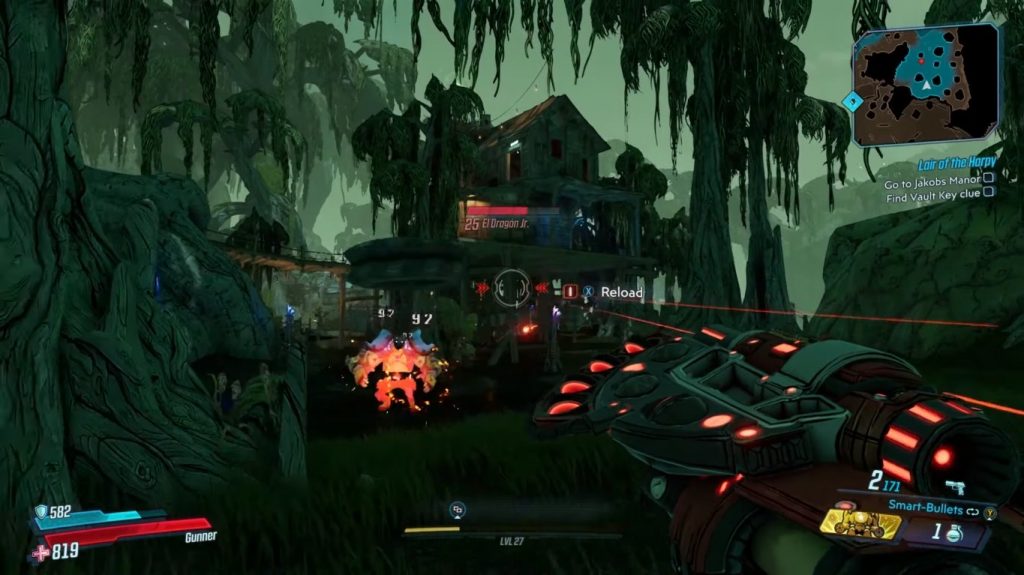 One of the things we noticed during the game was one small dude. Once he finally got gunned down, he dropped a whole lot of loot. He’s like a prize bunny that has a reward once he’s caught. You just have to kill this rabbit instead of catching him. Elements like this are a nice way of keeping the loot flow going.

A lot of loot dropped from Badass enemies as well. A game like this feels extra enjoyable when you get a lot of toys to pick between. As always, the guns and their mechanics look crazy and wacky. The sound design again just sounds brilliant. Exceptional. Each gun has a distinct and zany sound. 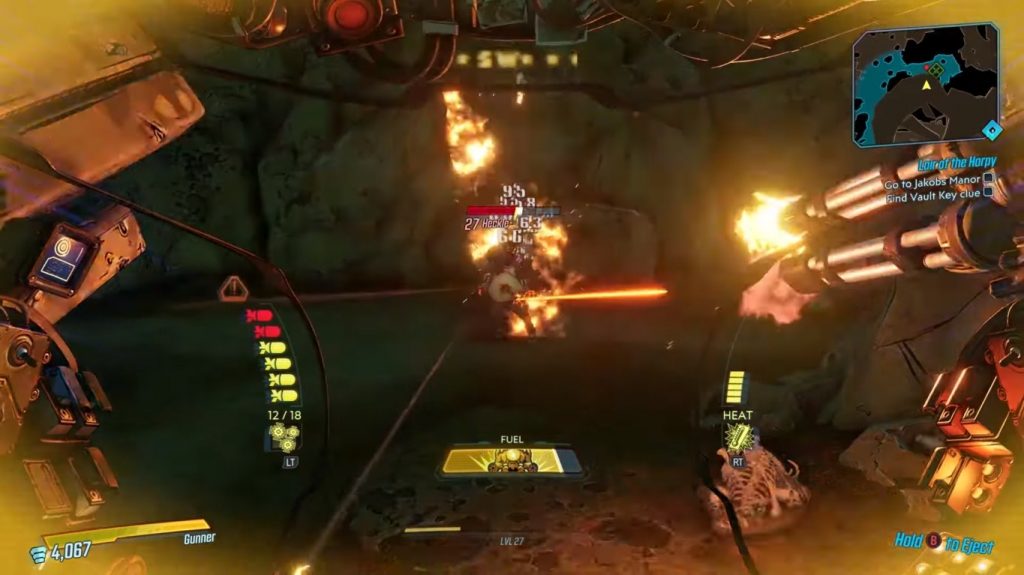 Borderlands 3 is shaping up to be one hell of a shooter. Everyone is dying to play it, and we will once it launches on September 13th, 2019.