Marvel’s Avengers finally got a release date and a cinematic trailer that shows us what storyline this game is going to follow. 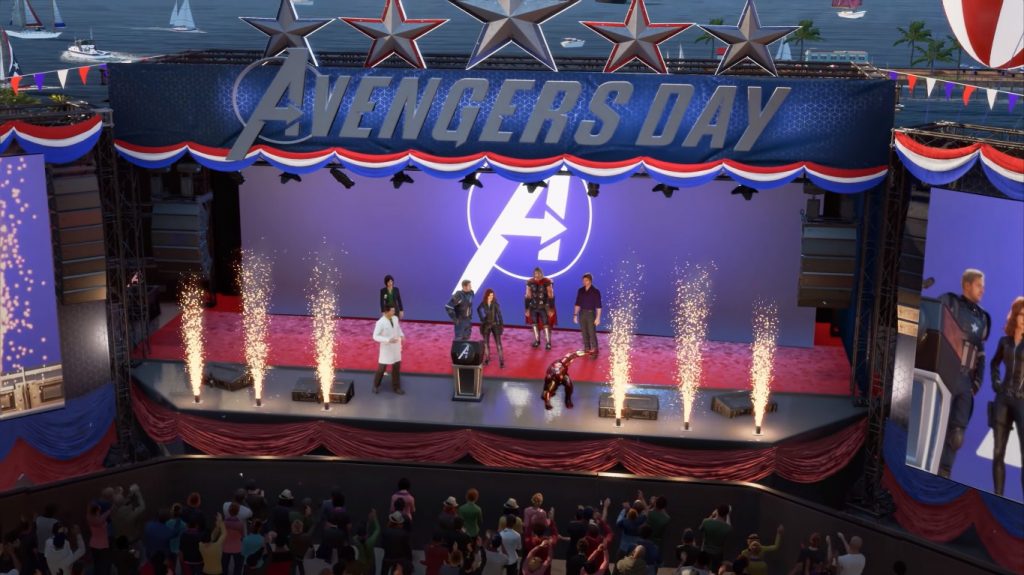 We’re getting an action-adventure with 4 Avengers. The Hulk, Thor, Iron Man, Captian America, and Black Widow will take on various dangerous missions that could endanger the balance of the world. But, the story in the game shows us a situation that even this mighty superhero team couldn’t deal with properly. Five years have passed since that disaster happened. Since then, the Avengers have been outlawed. But, the world is in danger again, and only Earth’s Mightiest Heroes are capable of saving the day. That’s what the trailer shows us.

This will be a thrilling title made by Crystal Dynamics in collaboration with studios like Crystal Northwest, Nixxes Software, and Eidos-Montréal. It features single-player and co-op gameplay with stunning cinematic storytelling that will fully immerse you into this world. May 15th, 2020 is when Marvel’s Avengers is coming to PC, Xbox One consols, and the PS4. 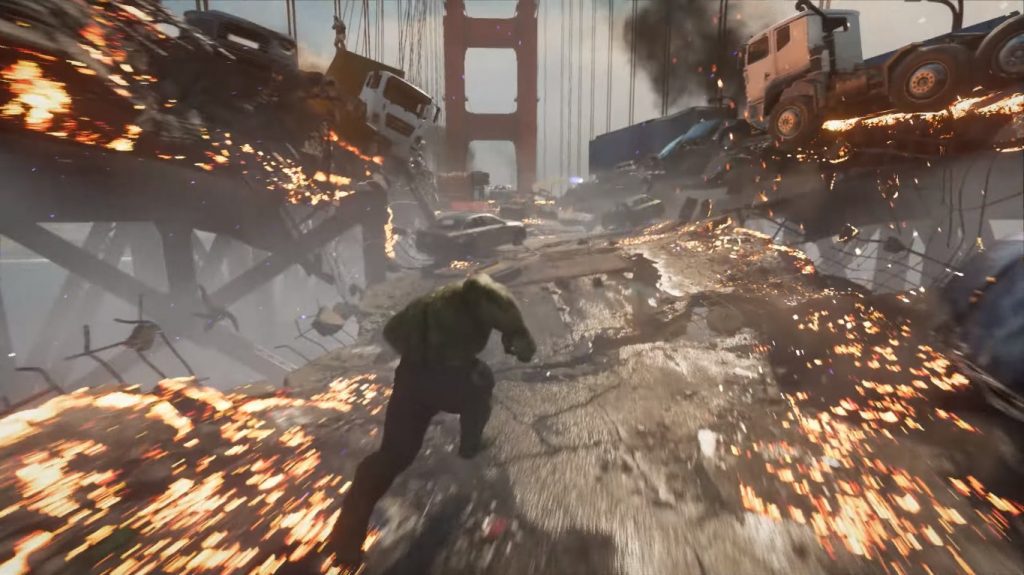 A pretty action-adventure where we can smash things as the Hulk? Blast some enemies as Iron Man? Fry fools with lightning as Thor? Yeah, that sounds like a great time, and everything is not made out of legos like in LEGO MARVEL’s Avengers.

Black Widow and Captian Amerika are there as well, but they don’t have any cool superpowers. Still, a lot of people are probably dying to take them for a spin. 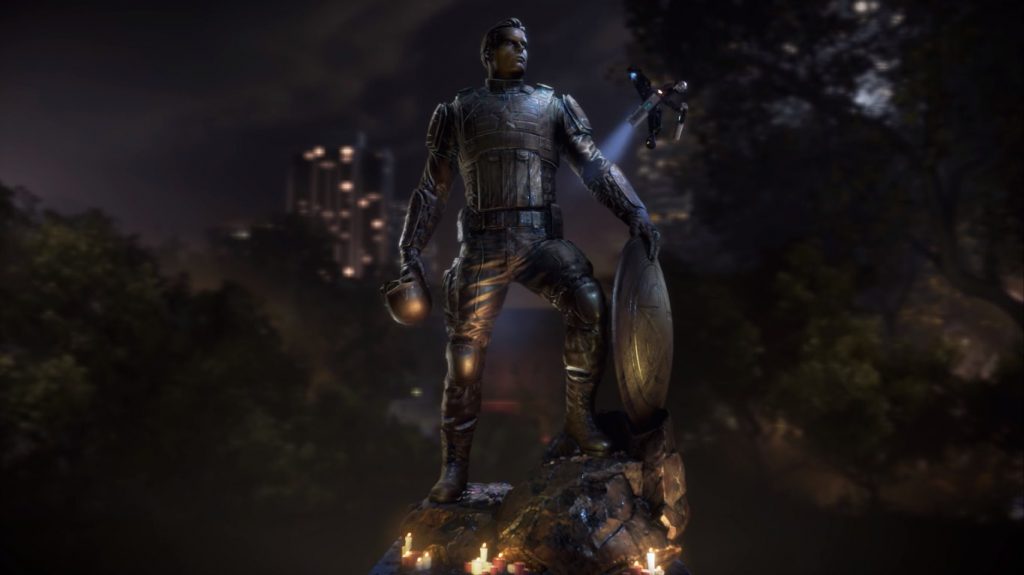 Are you excited for this game? Let us know in the comments section down below!