Since its release, Destiny 2 has been in many controversies. The first of which was the drastic shift between what was in the first game, and what wasn’t the second. Players lamented that there wasn’t much to do in the game after beating the main story, weapons collecting and upgrading wasn’t as refined as it was before, and many key features from the first game seemed stripped down in the second. Thus, developer Bungie has been working hard to try and fix these issues so that players can enjoy the game once again.

Bungie does weekly updates to let players know what’s coming, and yesterday was their latest one. In it, they outlined that the Crucible will be getting some changes soon:

“The Crucible team has been working hard on a few updates to Guardian vs. Guardian action that the team plans to deliver in Update 1.1.4.” 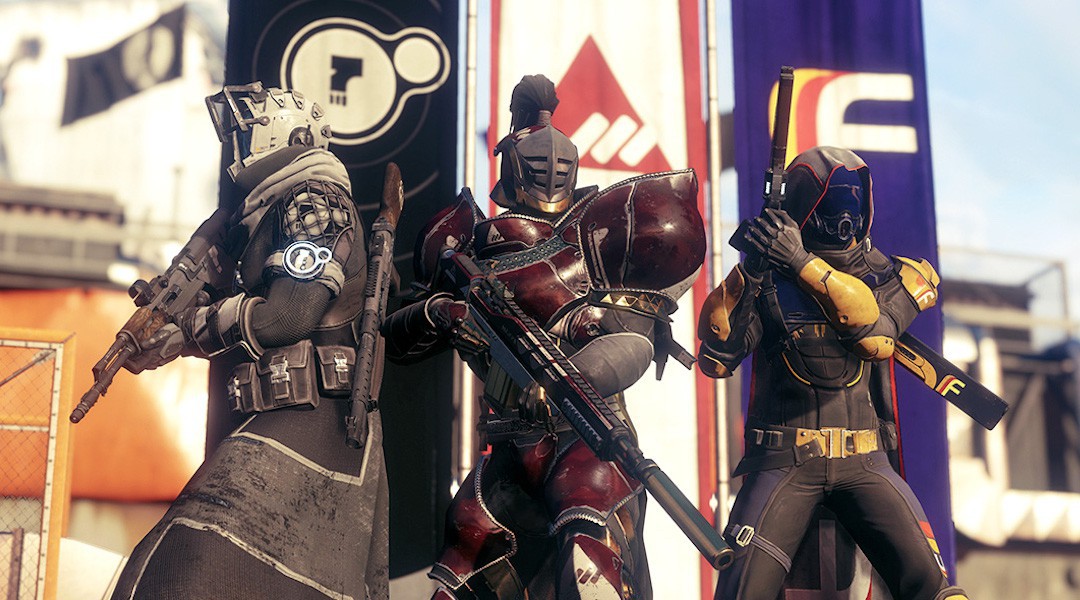 The team also talked about how Rumble will once again “with no excuses, no complications, and absolutely no points for “assists”. So you have that to look forward to.

There will also be an evolution of a mode previous in Crucible:

The Mode Formerly Known as “Doubles” is in its chrysalis, making a slow transition from what you played during Crimson Days to become a beautiful butterfly.  We love the way it played in Crimson Days, but felt like we could take it further and give it more polish and flexibility.  Once we lock that down, we’ll release it into the Weekly Featured rotating playlist with the other fun stuff.

The breakdown also included some upcoming changes to Nightfall, some acknowledgment of known issues, a few videos about music of the game, and more. It’s clear that Bungie is trying to fix Destiny 2 in the way that players want, we’ll have to see how successful they are.

Gears Of War 4 Getting Major Update In March