Does Destiny 2 On PC Feel Like A Second Cousin To Consoles?

As Destiny 2 on PC is going to be released six weeks later than its PS4 and Xbox One versions, there is a discussion among the gaming community as to why Bungie did not favour PC owners.

The discussion was raised by fellow gamer Strider Zessei, regarding Bungie’s previously announced intentions to upgrade the Xbox 360 and PS3 versions of Destiny for free. He argues that had Bungie wanted, they could have made money by exploiting the tremendous enthusiasm for the game. According to Strider, PC owners find themselves in a similar situation now. Their enthusiasm of besting fellow Guardians and other adventures of visiting new worlds is set to halt for a few weeks, well, 6 weeks in all! 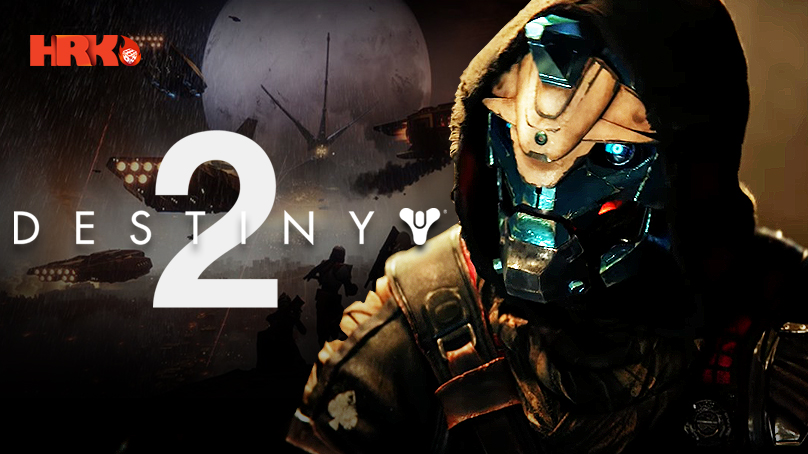 As Destiny 2 on PC comes six weeks later than other console versions, the discussion urged Bungie to consider these thoughts. The suggestions ranged from giving them a thank you pack or a consumable item to boost their XP. One gamer Synyster-Slayer was positive about this delayed PC launch. According to him, this would give PC owners like you a bug-free, seamless version of D2.

Overall, the topic of discussion seems to be pretty balanced. Just because there is a time delay of six weeks between Destiny 2’s PC version and its console counterpart’s release, there is no one-sided bashing of Bungie.

Warner Bros Will Not Profit From Middle-earth: Shadow of War Orc-Slayer DLC