The upcoming game that we will be getting for free on the Epic Games Store has been revealed, and it’s quite a special one. 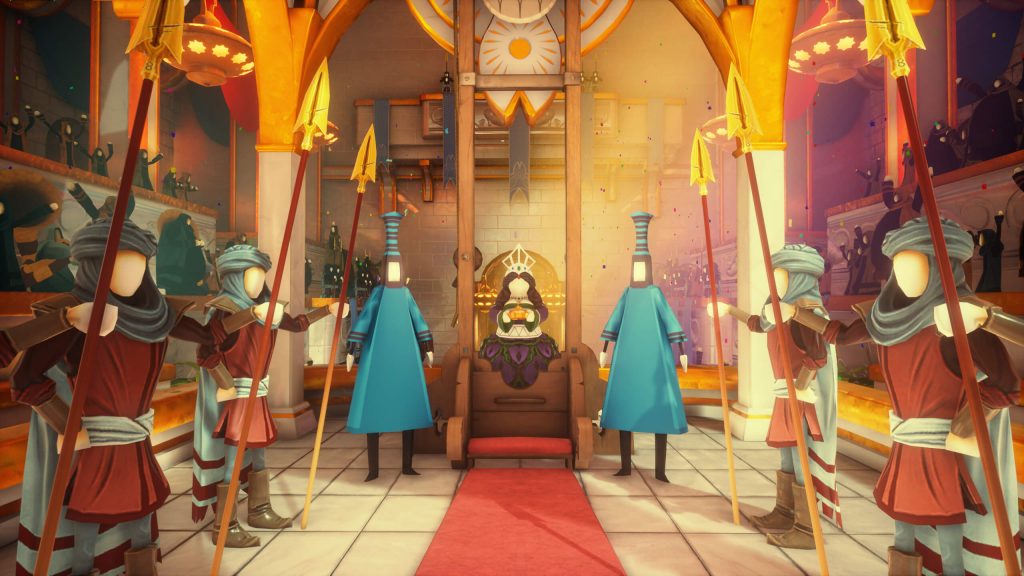 There are these really strange games called “walking simulators”. The tag is absolutely correct from a technical standpoint, but also severely undermines the work put into these games. Most titles that are labeled like this are games in which you don’t actually do a lot. You just get to witness some otherworldly beauty and insanely impactful storytelling. These aren’t your typical kind of games, they are more like experiences that you have to witness and reflect upon.

What Remains of Edith Finch is one of these games. A heartwrenching adventure that you get to complete in 2-3 hours. Filled with indescribable atmosphere, enchanting soundtrack, and stories that will make you cry. Make you cry a lot, and then after you think about them and maybe even relate to some, you will cry even more. 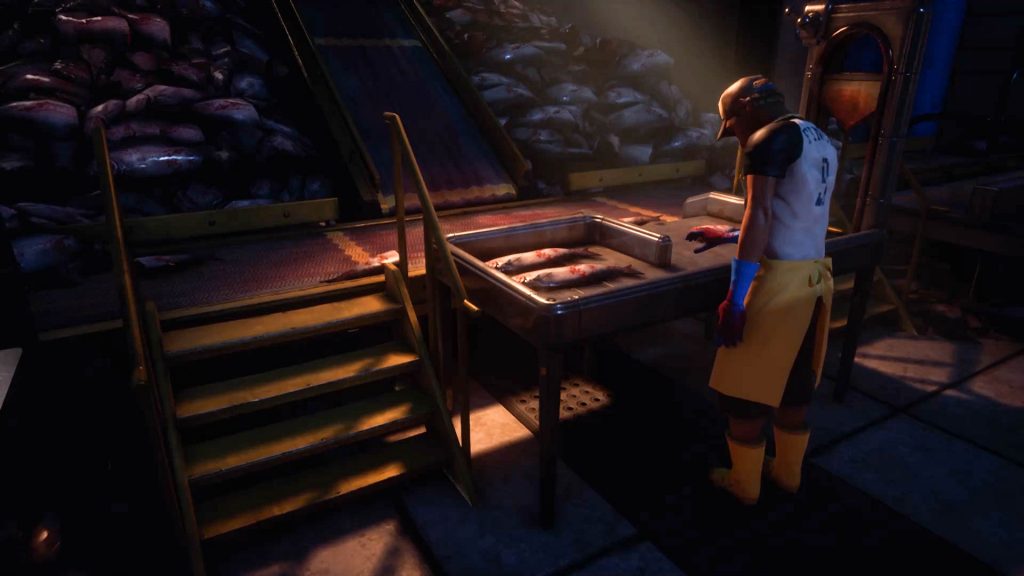 What Remains of Edith Finch is an emotional rollercoaster with many stories to tell. Each of them represents a family member of the character you play as. Each character shown has their own story and their own unique personality. It’s a game that will either show you the dark beauty of utter sadness, or you’re going to get bored in the first 5 minutes because there is little gameplay here. As we said, this isn’t a standard video game that you’re used to, it’s like The Vanishing of Ethan Carter in a way. 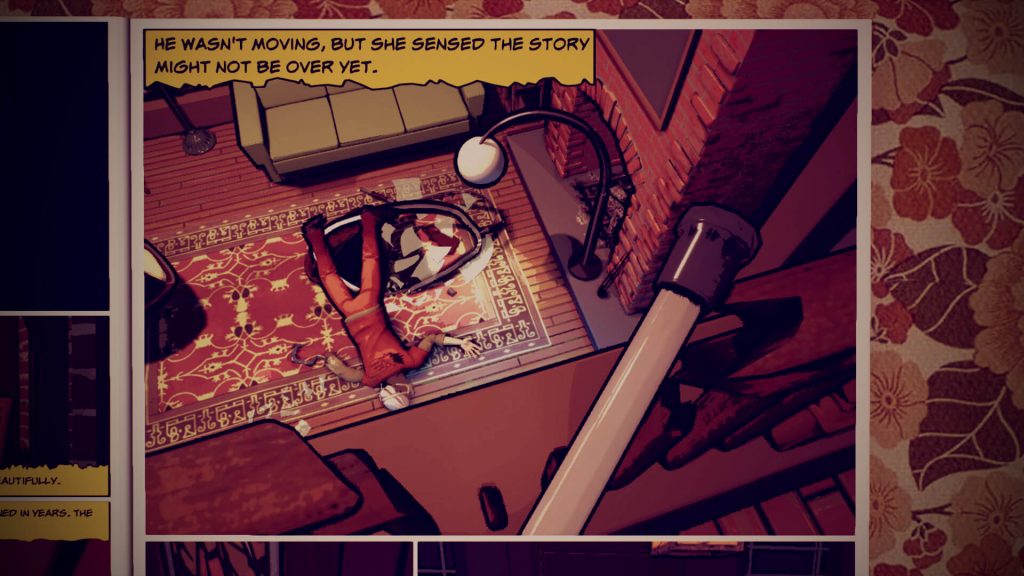 Still, it’s going to be free on the Epic Games Store on January 10th. Be sure to grab it then.