Seems like Star Wars Jedi: Fallen Order is going to have selective dismemberment thanks to Disney and their kid-friendly ratings. 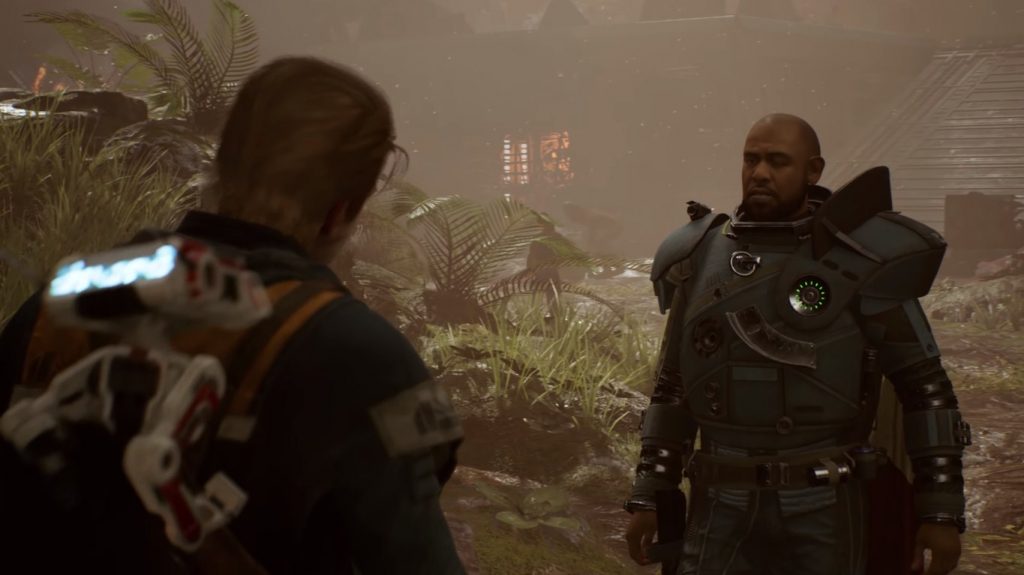 Lightsabers are iconic weapons in the Star Wars universe. They can through anything but other lightsabers. So, when human flesh meets the end of this weapon, it usually doesn’t end up good. Seems like that isn’t the case in Fallen Order. An IGN preview covered a lot of things, and a part mentioned that the game won’t let you tear apart the limbs of other humanoids. Droids and spiders can be ripped apart by your lightsaber, but any humanoid bad guys that we encounter in this action-adventure are safe from this kind of slaughter. That’s sad, but it’s the price you have to pay when you’re in cahoots with Disney.

For anyone that was looking forward to slicing off arms and legs in a battle to the death with lightsabers, tough luck. You will have to satisfy with droids and spiders. 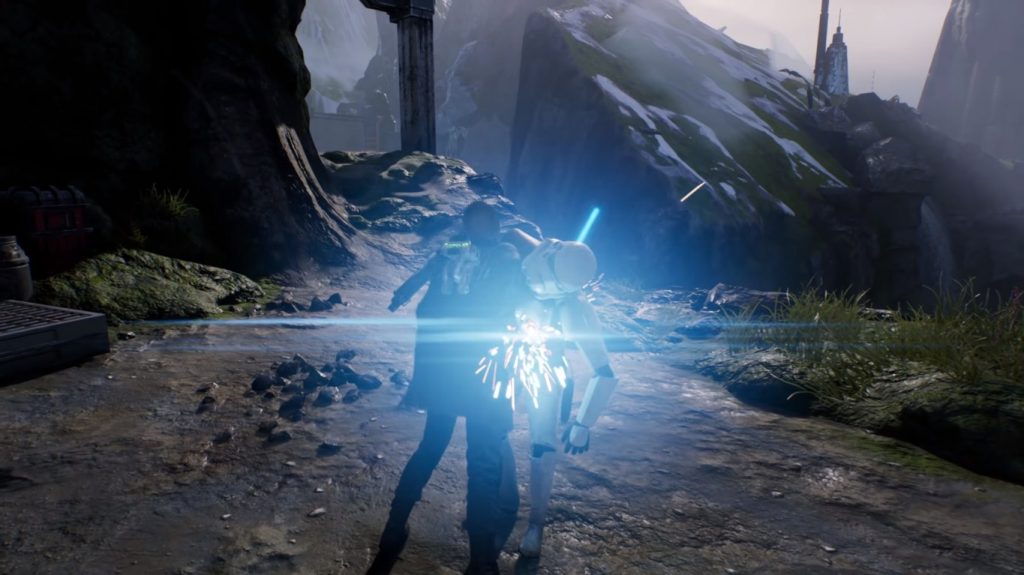 Star Wars fans hate this sort of thing. The movies showed us that these things cut off arms and legs with ease. It kind of ruins the immersion if this supposed to be deadly weapon turns into a glowing baseball bat when it comes to humanoids. A glowing baseball bat isn’t that bad, but it can’t hack off an arm of an enemy. That’s where you lose the magic of a beloved weapon, which is quite sad. 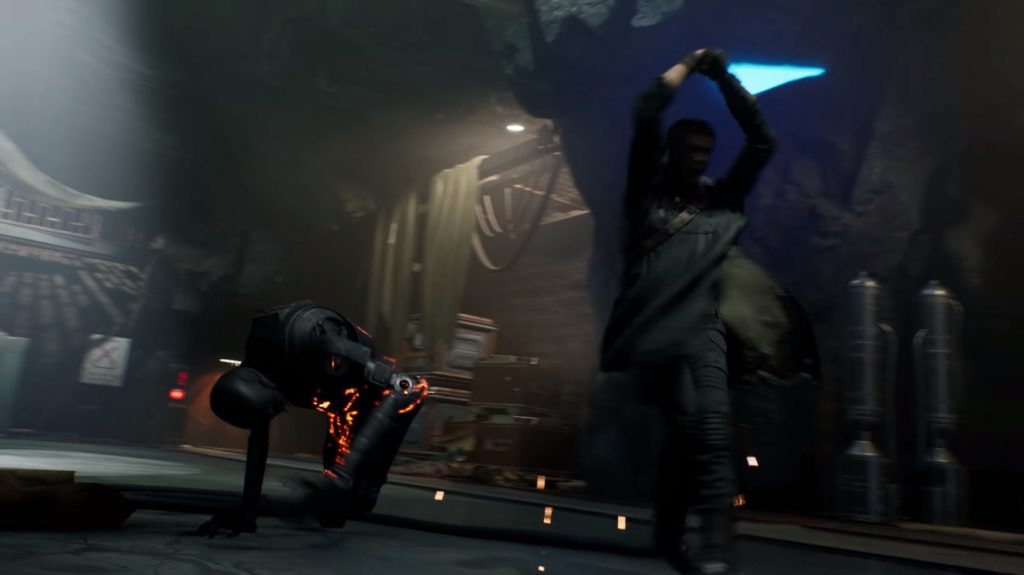 Will this affect your experience with Fallen Order? Depends on the player, so tell us if this is something that will greatly ruin the immersion of the game in the comments down below!