Grand Theft Auto is by and large one of, if not the, most controversial video game franchise of all time. That’s not just because it has an “M” rating, but it features graphic violence, explicitness on numerous levels, and isn’t afraid to push the “M” rating to its limit. But, in contrast, it’s also one of the best-selling video game franchises out there. GTA V alone has sold nearly 100 million, and GTA is a big money maker for Rockstar Games. However, that begs the question, where is Grand Theft Auto 6?

Well, according to Rockstar Games Dan Houser, he’s in no rush to make and release Grand Theft Auto 6. Not because they don’t have ideas per se, but rather, releasing the game in this “climate” would be bad:

“It’s really unclear what we would even do with [GTA 6], let alone how upset people would get with whatever we did. Both intense liberal progression and intense conservatism are both very militant, and very angry. It is scary but it’s also strange, and yet both of them seem occasionally to veer towards the absurd.” 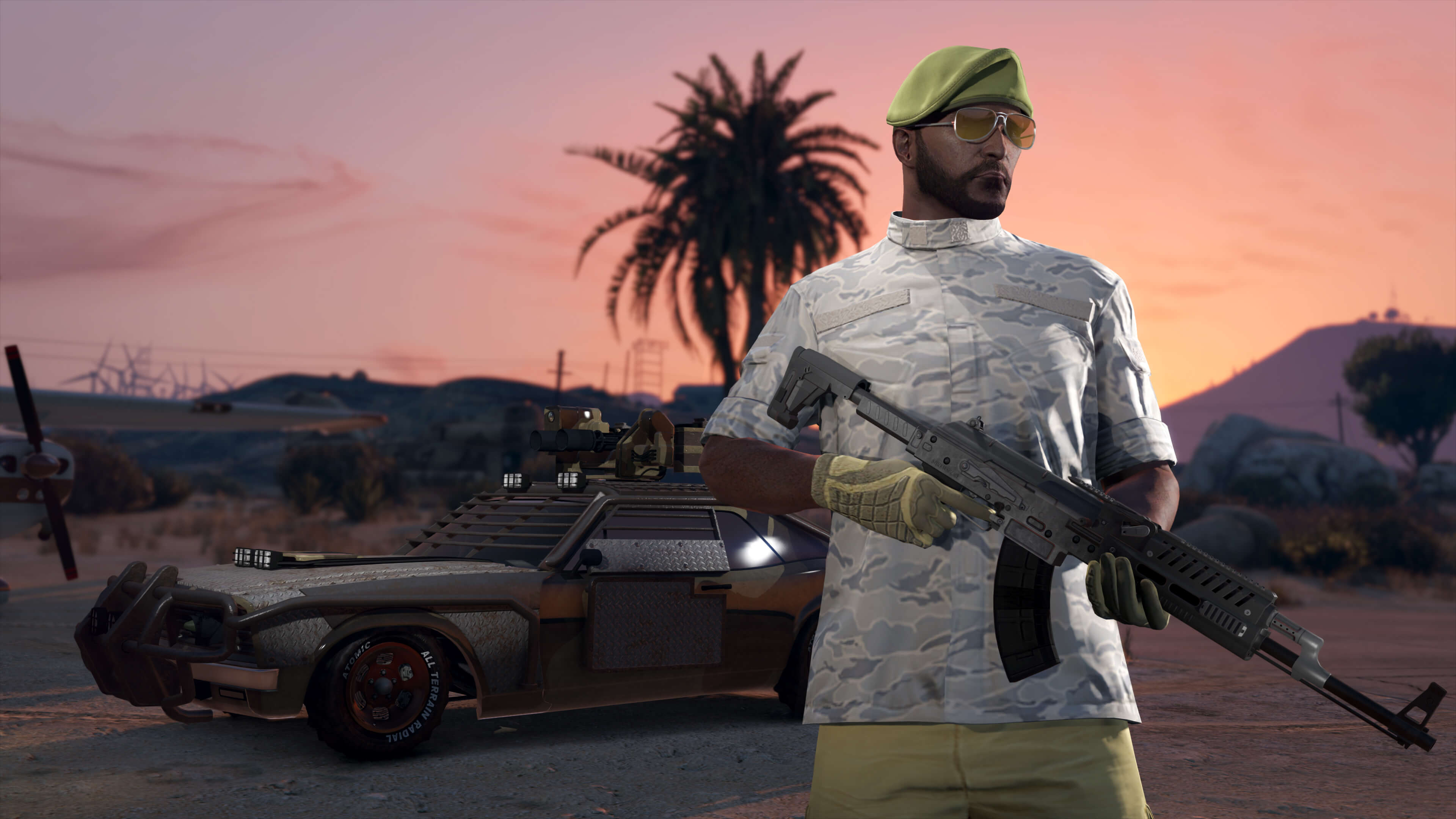 He continued on by saying that the series humor would be hard to keep relevant:

“It’s hard to satirise for those reasons. Some of the stuff you see is straightforwardly beyond satire. It would be out of date within two minutes, everything is changing so fast.”

As ironic as it may sound, he does have a point, given everything that is going on in the world today, from rampant racism, the school shootings, the mess of politics in various countries, Grand Theft Auto honestly shouldn’t be out because it would throw gasoline on a fire more or less.

Still, there is no doubt that Rockstar Games will release GTA 6, it’s too big a franchise to stay dormant forever. But when it comes out…? That’s for them to decide.

The Witcher Gets New Facts Via Dev

Red Dead Redemption 2 Getting Day One Patch and Companion App