It’s a trend by now to have some sort of bonus on certain kinds of missions in GTA Online, and now it’s contact missions.

GTA Online is a game where you can’t do much if you don’t have money. That’s the fuel that drives you and helps you get more guns, vehicles, upgrades, and so on. Missions are a great way to get some money, especially those that give extra GTA$ and RP. This week you can chat with some old friends of yours like Martin, Lamar, Gerald, Lester, Ron, Simeon, and of course, our favorite lunatic, Trevor. They will give you double GTA$ and RP on all Contact and Dispatch Missions. This bonus will last until November 12th. 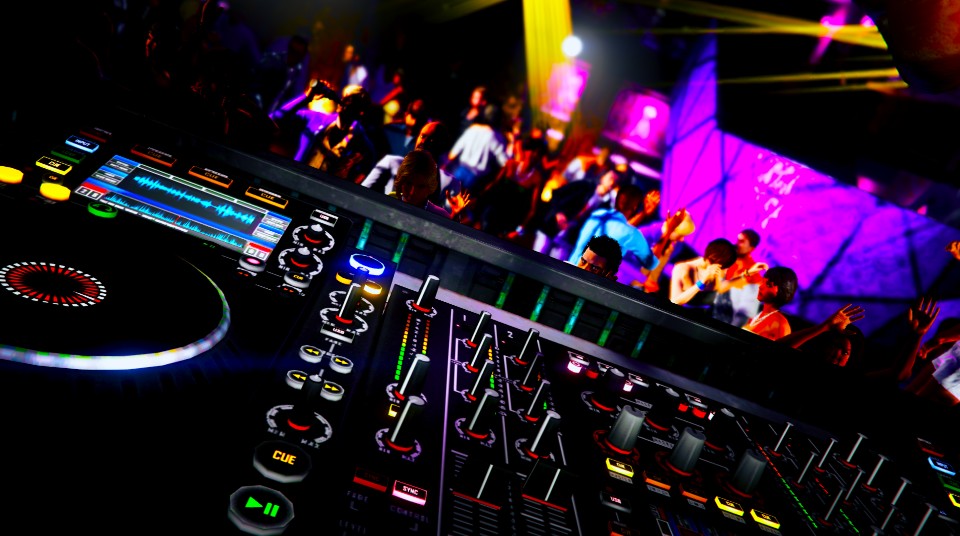 Client Jobs launched from the Terrorbyte Nerve Center are also giving out double rewards, as are the extremely dangerous and exciting Rockstar Stunt Races. There are many things that are doubling up on the rewards, so go chase that check!

In other news, various enterprises that could earn you some nice amount of paper are cheaper. Why rob banks when you can own a Biker Business or a Nightclub, both of which are discounted right now? 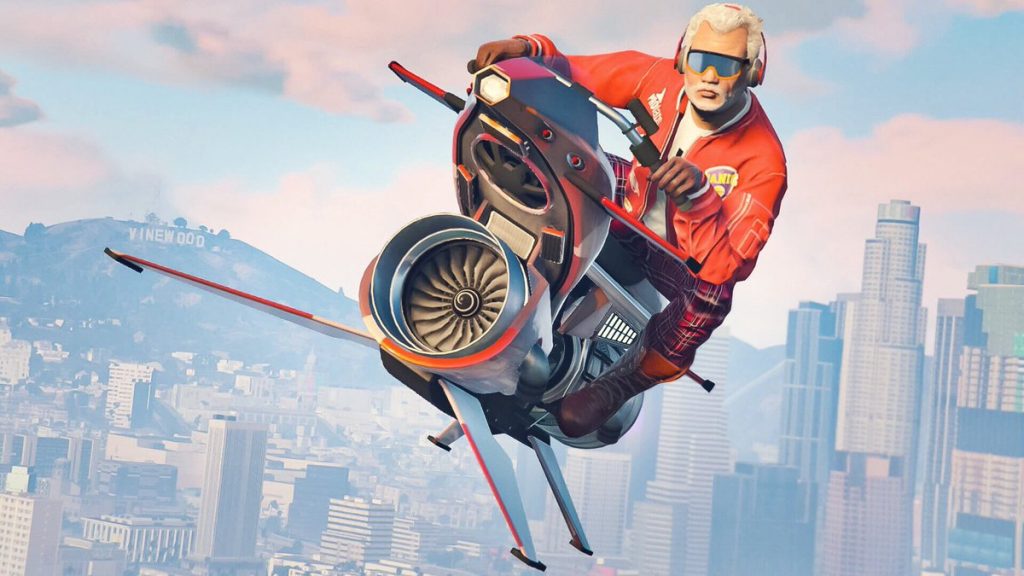 Last on the list are discounts on various advanced vehicles and vehicle upgrades. You can buy the Pegassi Oppressor Mk II, Vapid Flash GT, Pegassi Zentorno, Pfister Neon, Pegassi Tempesta, and the Pfister Comet SR for 25-30% off. Certain Lowriders and their upgrades are also cheaper for the time being.