Even though Just Survive died, H1Z1: Battle Royal is doing just fine. There’s even a PlayStation 4 Developer Update that highlights what’s coming to the game in the next few months. 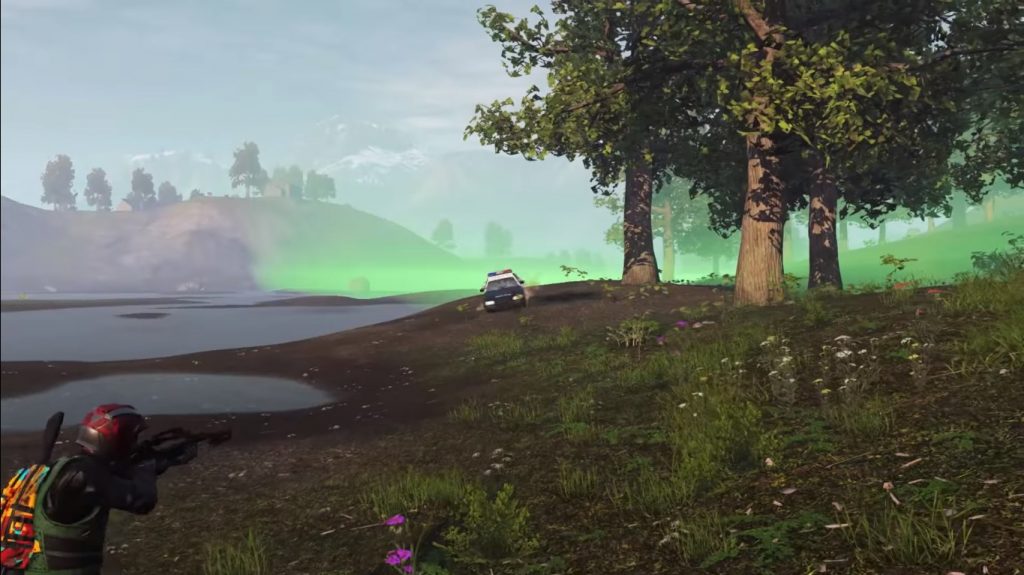 It seems like most free2play battle royal games are doing just fine. PUBG, on the other hand, is crashing and burning. Maybe the developers of that game need to look up to the guys that are working on H1Z1: Battle Royal. Nevertheless, the PlayStation 4 launch for H1Z1 was absolutely insane and a lot of people downloaded and played it. Now, what’s on the horizon for this PvP shooter? Well, as always, you can expect to see new guns and things like that, but also a new game mode. 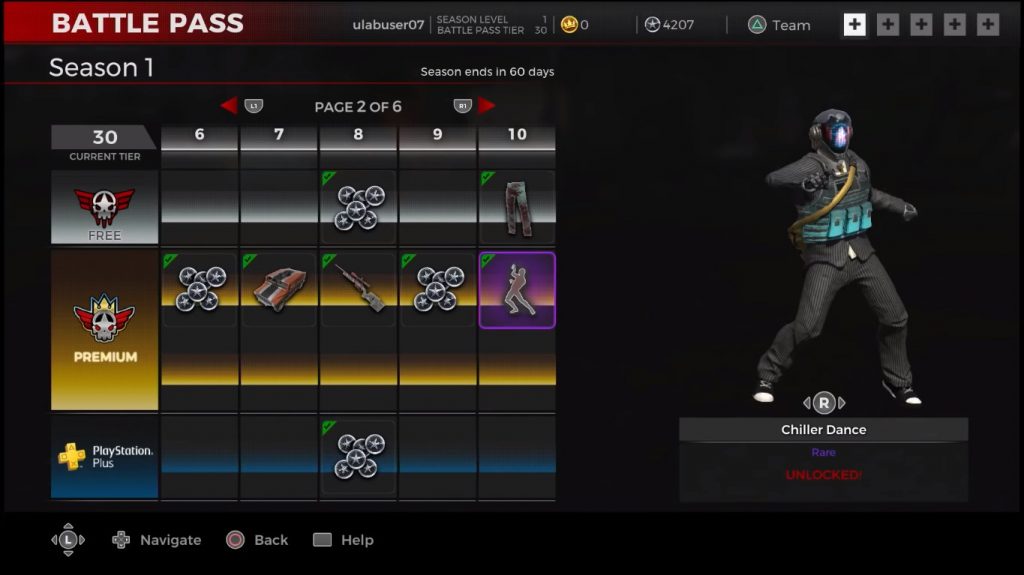 It seems that players that like snipers and shotguns are going to have a cool mode to look out for. Having only the weapons with the longest and shortest range available sounds fun, and hectic. On the other hand, the developers also wanted to remind you to log into the game and play a match to get a free weapon skin. Now, let’s see, what else is coming to H1Z1: Battle Royal. Each month, we will be getting new Daily Challenges which will help us out with our Battle Passes. 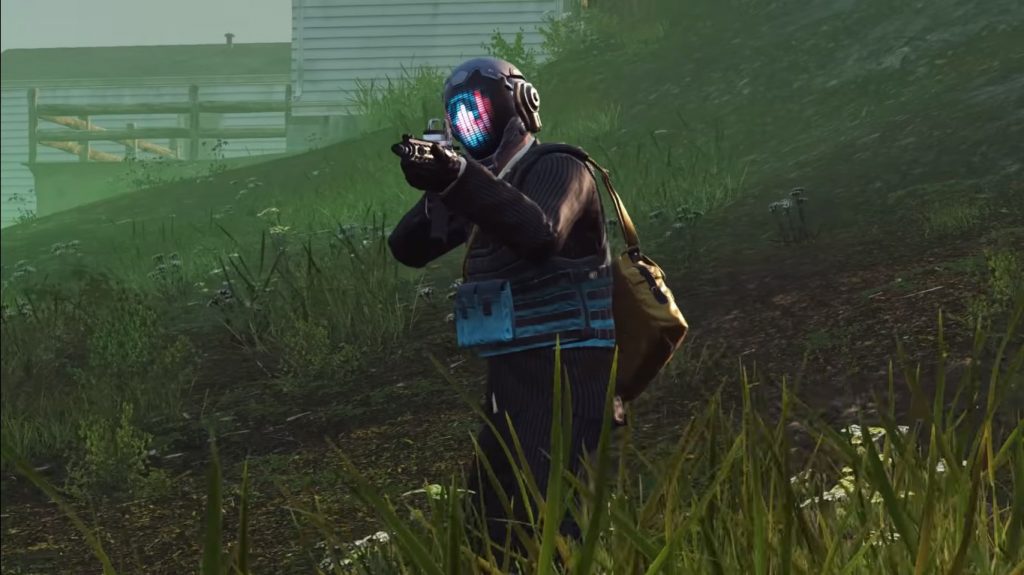 The game is shaping up to be a serious contender in the battle royal war, and we’re eager to see how popular this title will be in a year or two.