Heroes of the Storm: Mal’Ganis Got A Spotlight

Ah, Mal’Ganis, our favorite dreadlord, has found his way into Heroes of the Storm, and now he finally got a spotlight video. 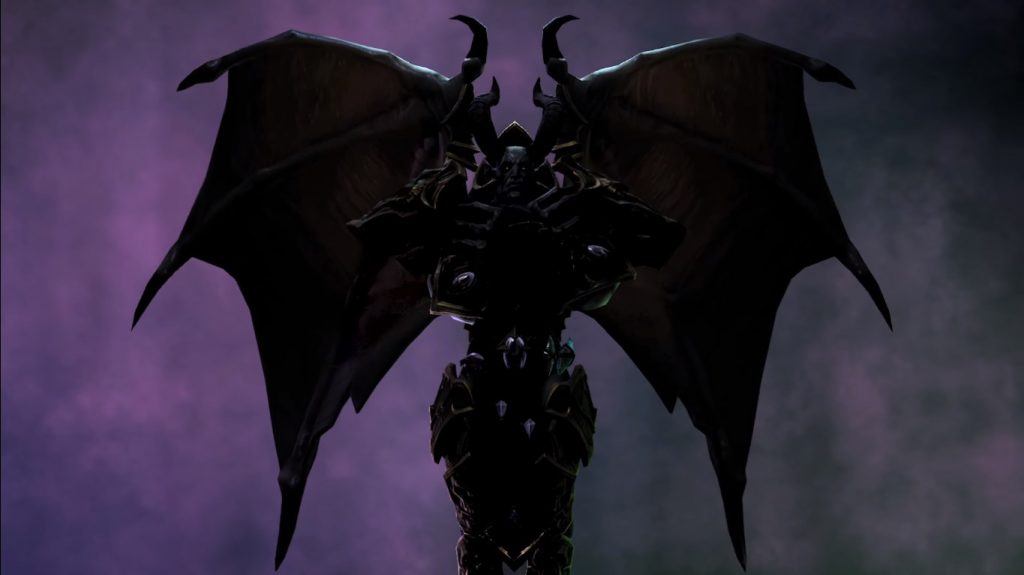 Who was your favorite dreadlord from the Warcraft franchise? Ours was the deceiver. The one who essentially created our favorite Lich King. Yes, the cunning and ruthless Mal’Ganis. He had such an interesting persona, and was a rather big threat. The villains that are able to corrupt kind-hearted men are the most dangerous ones. And the best ones. 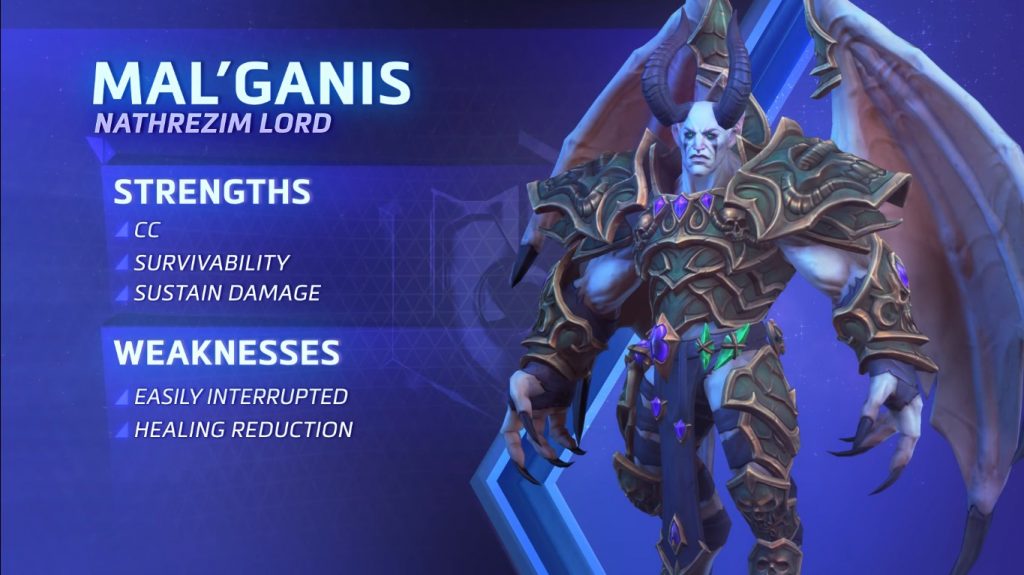 We’ve had many different characters from many different Blizzard games in HotS. Powerful entities from the Diablo franchise, ninja cyborgs from Overwatch, and so on. It’s about time we got some big baddies from the Warcraft franchise. And who better to introduce first than Mal’Ganis. He doesn’t just look cool, he is also quite dangerous. In Heroes of the Storm, he is a fighter that you can’t kill easily. He’s got sustain, damage, and you can’t hold really stop him unless you have some sort of hard crowd control abilities. He also doesn’t like healing reduction. 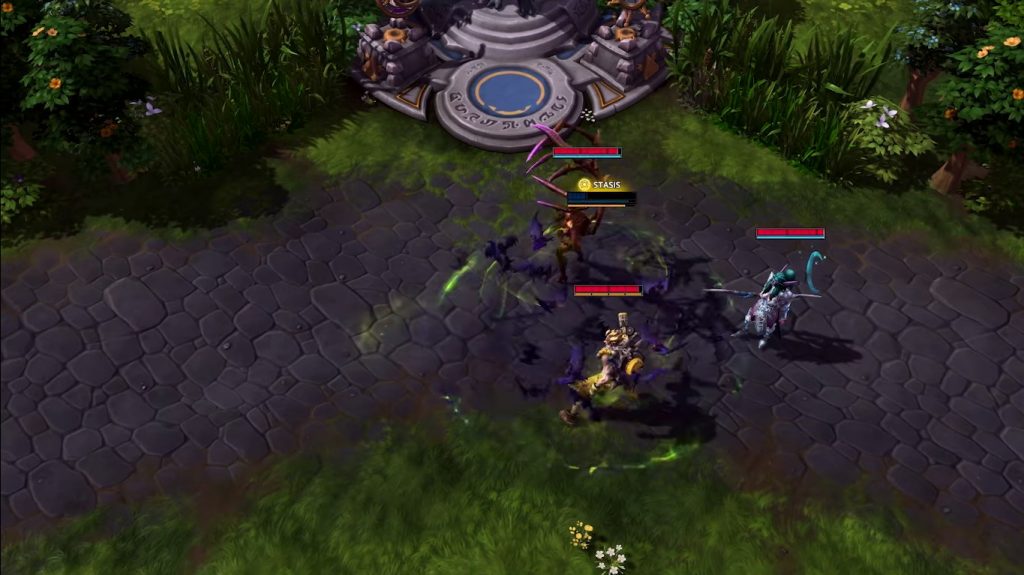 You can check out his abilities on his official spotlight video. Players can already check him out on the Public Test Realm, as he arrived with the new patch. We are most impressed with his ultimate abilities. His Carrion Swarm turns him into a bloodthirsty swarm of bats that you can’t hurt. Mal’Ganis heals for all the damage that he does to Heroes during the 3 seconds that he’s in this form. The other ability is Dark Conversion where he can swap the Health percentages with other Heroes.

Overwatch Joke Cereals Might Be Becoming A Real Thing

Armored Warfare Is Getting A Global Server