Where once it was a pastime considered niche by many, gaming has truly gone mainstream. Recognizing that just about everyone is or could be interested in any of the many forms of gaming, the various gaming industries have decided to go all-in on increasing the appeal of their games by offering the items with bonus free stuff.

Two primary reasons are behind the inclusion of free gifts. The first is that it makes the core product much more appealing, especially in times of high competition. The second is to encourage pre-orders and registrations so that companies can gauge the audience size and the appeal of their product. It also means that providers get money in early to support development as well as being able to engage with customers concerning news or promotions about the games at hand.

Now, in late 2019, we are seeing even the biggest names in gaming offer what are effectively free bonuses to players as well as long-established online gaming titans providing such offers to new players. Regardless of which platform or form of gaming you enjoy, it’s a great time to be a gamer.

Rise of the no deposit bonus 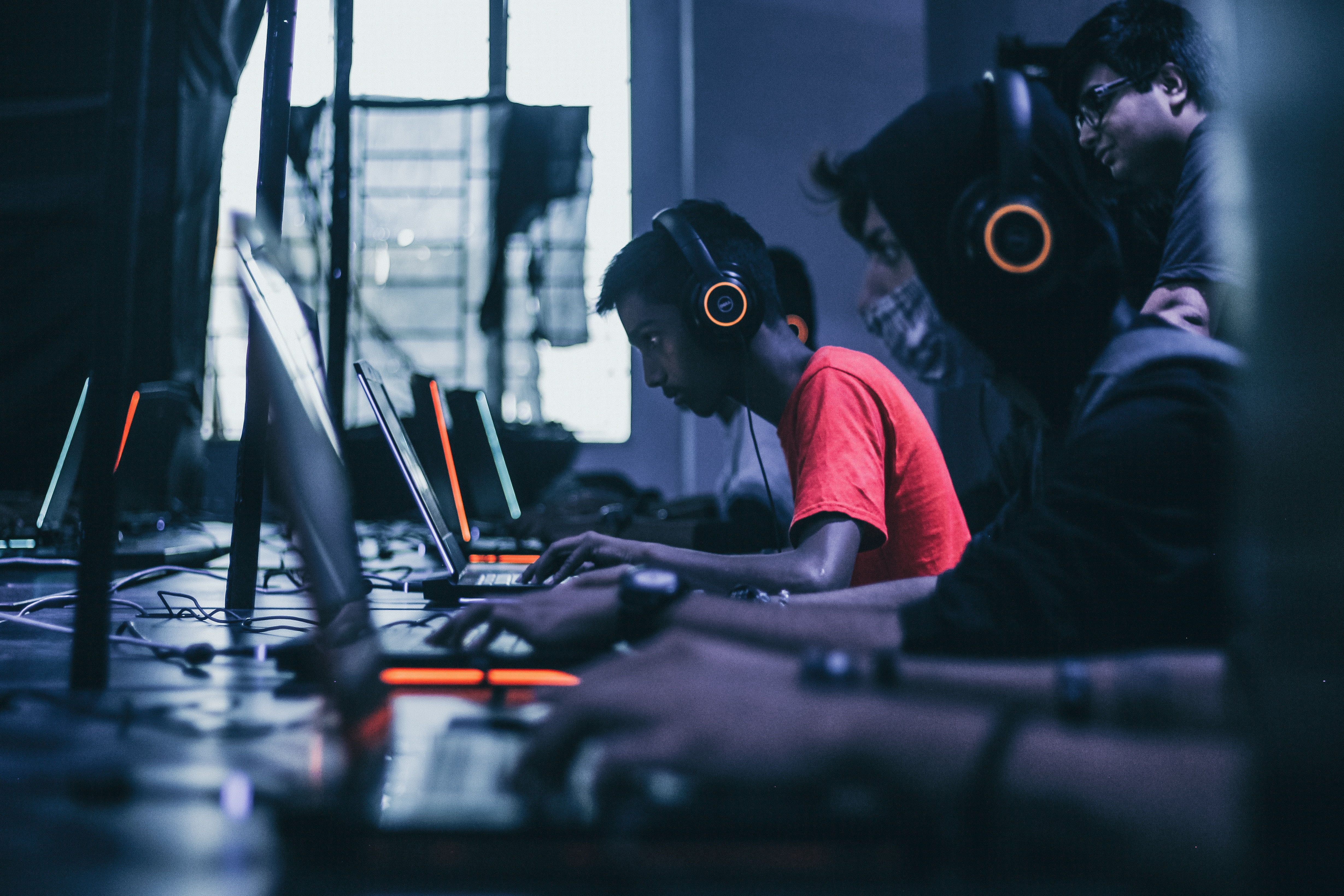 The iGaming scene is incredibly competitive, which is why it has become an industry standard for websites to offer bonus money or free spins to new players just to help them stand out in the ocean of other brands. As a whopping 11 percent of total internet traffic now comes from online casino players, it’s clear to see that there are plenty of players to appeal to for each website.

Most players searching for a new platform or a bonus will gravitate to the most appealing welcome offer, which is why many top casinos have had to get creative and incorporate the new idea of a no deposit bonus. As slot machines are by far the most popular games at online casinos, free spins with no deposit bonuses have become the most appealing welcome bonus as they allow players to play slots free of charge with the chance of their winnings being turned into real money.

The key to making the most of these free bonuses is to find the specific games to which the free spins apply that you want to play. Regardless of whether they’re no deposit free spins or regular free spins, they are almost certainly tied to one title or a section of the online casino’s most popular slots. You’ll often find that the selection includes NetEnt’s eternally popular slot game Starburst. If the game’s not for you, find a different offer that applies to different games.

Even the major titles are offering free stuff 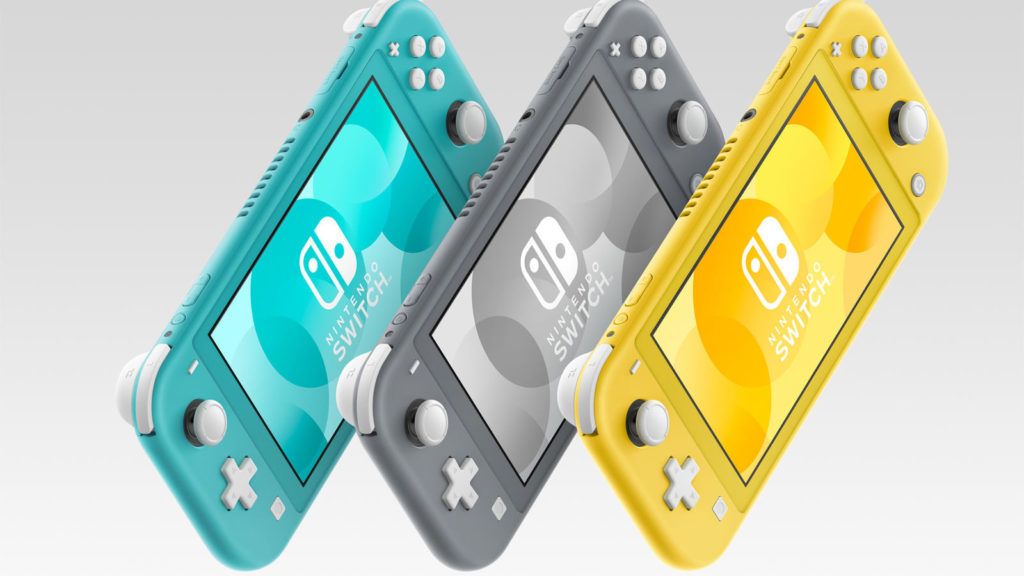 The stage is set for Pokémon Sword and Pokémon Shield to become one of the biggest mainline entries of the Pokémon game franchise. The Nintendo Switch is soaring in sales, there’s an even cheaper and more accessible Nintendo Switch Lite on the way in September, and many people are still wandering around the streets searching for the monsters in Pokémon Go. It’ll be the first entry on home consoles, bringing with it a more open world, deeper customization, new Pokémon, a change in gym battle mechanics, and multiplayer elements.

Despite all of this, Nintendo still feels the need to offer people who pre-order a wealth of bonuses. In the US, it’s well worth teaming up with a friend to buy the two games. With the Pokémon Sword and Pokémon Shield Double Pack bundle, players get two codes to get very special and mysterious in-game items, Dynamax Crystals, which appear to apply to Larvitar and Jangmo-o, who evolve into the mighty Tyranitar and Kommo-o. Nintendo has gone even further in Europe, with the Dual Edition coming with a steel case and a figurine of Grookey, Scorbunny, and Sobble. Such a commitment to offering players bonuses and free extras shows that the gaming and iGaming industries are travelling along parallel lines in this respect.

The iGaming scene is very competitive all the time, which has led to players being able to get free stuff, and even though the Pokémon game in the corresponding gaming sector is set to be one of the biggest of the year, as it’s coming out in the incredibly crowded November window – which also features Death Stranding, Jedi: Fallen Order, Planet Zoo, and the Jumanji game – Nintendo has decided to go big with their pre-order bonuses – a strategy that’s closely aligned with its iGaming cousin.