New Weapons And Gear Coming To Call Of Duty: WWII?

Leaks and spoilers are a key part of the video game world. They are found somehow and then spread across the internet like wildfire, and there’s no stopping it. Well, for Call of Duty: WWII, the game may be launched, but, that doesn’t mean there’s isn’t stuff that can’t be revealed. In fact, a video showing some new guns and gear was leaked onto Reddit, and seen by sites like Dexerto, who quickly posted about the content that was revealed before it was forcibly taken down. So, what did they see before it was taken down?

Well, first off, the gameplay footage showed off some new weapons that may be coming into the game. The Gewehr 43, Volkstrumgewehr, Sten and the Walther P38 were all in the footage. Though to be clear, they were only shown in the zombie mode of the game. It’s possible it could only be in that mode that these will be usable, it’s hard to tell at present. 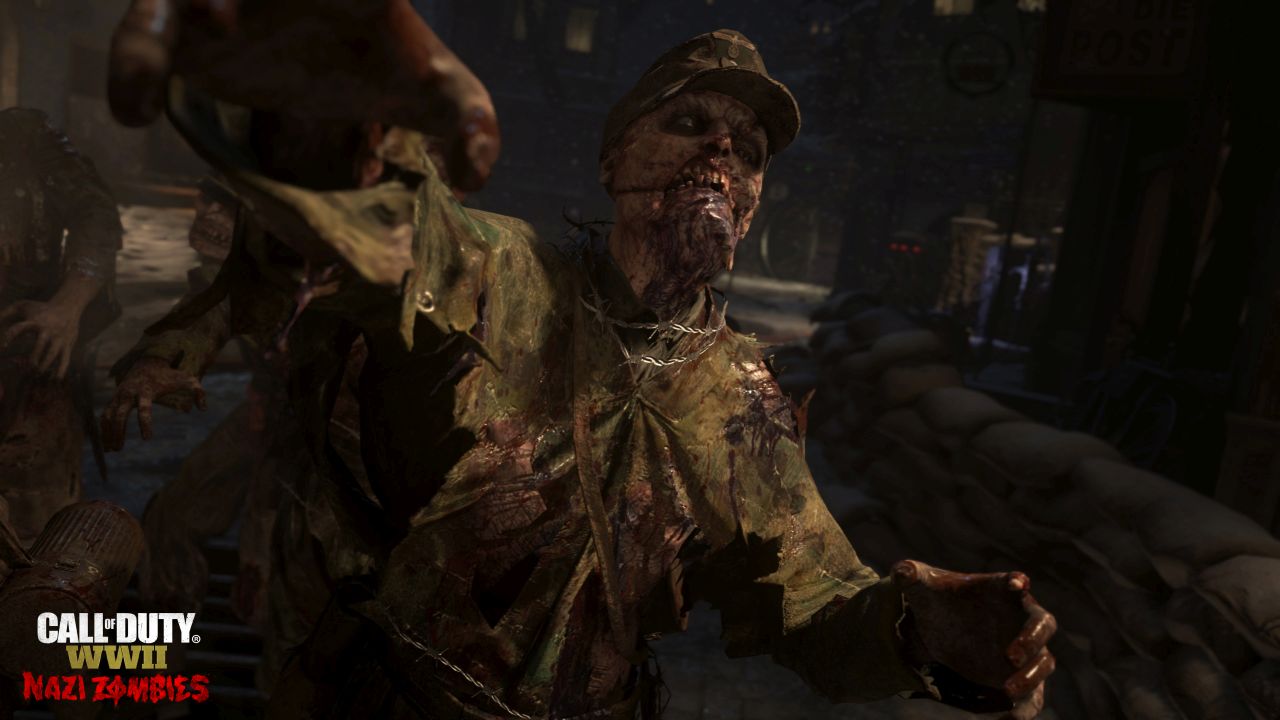 Another interesting thing that popped up though was that a frost covered supply box. This could indicate that some special Winter-themed gear is coming to Call of Duty: WWII, maybe to symbolize the winter combat scenarios that happened during the war, it’s hard to tell.

Other things that the leak showed were various game modes, two of which have been announced already as coming, but a third was also revealed called “Control.” So, could this be a hint of what’s to come for the game? Honestly, it’s hard to say. Leaks are notorious for being both incredibly accurate, and incredibly far off. The weapons have the highest probability of being true, as guns are added all the time via DLC and updates.

The modes though, that’s going to be the interesting thing to see. And we’ll definitely have to wait and see.