No Pre-download For Bless Online

A lot of MMORPG players are patiently waiting for Bless Online, mostly as we all want to see if the game is going to perform better after the various reworks the Korean and Russian versions got. If you know anything about this game, you know that it didn’t do well in those areas, but now the combat is reworked, everything got polished up, and this fantasy MMORPG is on its way to Steam. Strangely enough, unlike most other titles, Bless Online isn’t going to have a pre-download option, so we will all either have to wait for May 30th when the game officially arrives on Early Access, or if you’re a Founder, you get to play the game on May 28th. 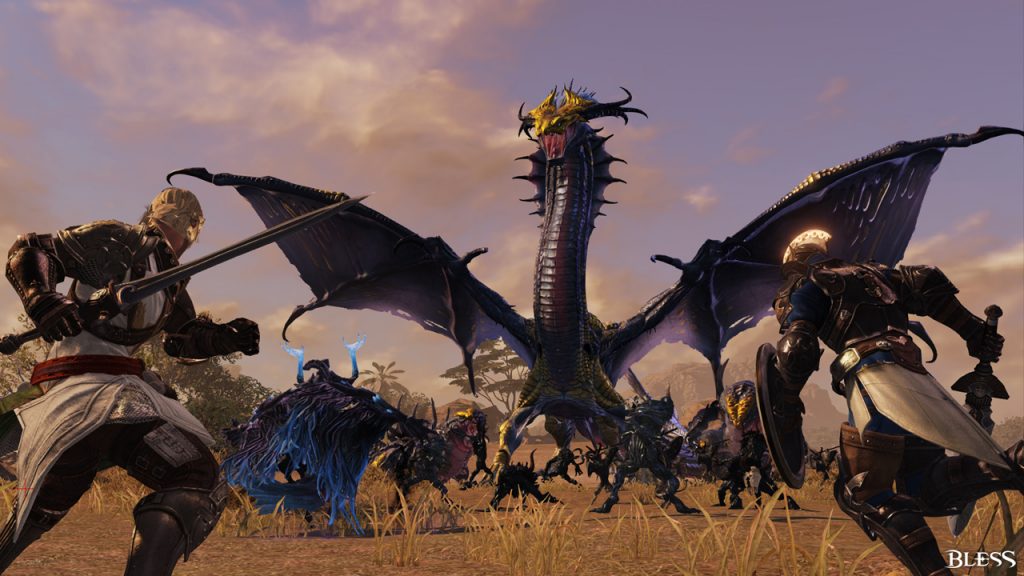 Pre-downloading a game means that you get to download it before it becomes available, and then once it becomes available officially or when an open/closed beta starts you get to play right away. This won’t be the case with Bless Online, so we are all going to have to wait a bit before downloading this title. They also had a Q&A on their Facebook page where they answered all types of questions:

: Is it possible to purchase a Founder’s Pack on May 28th without the base game (which will be available on May 30th)?

: Yes. The Founder’s Pack will include the base game and it can be immediately played upon purchase.

: Will Bless have 3 NA and 2 EU servers or channels? Is it 3 servers or 1 server with 3 channels for NA?

: There will be two regions at the beginning of EA: NA and EU. The number of servers in each region is subject to change.

Bless Online doesn’t look like it breaks the already established MMORPG mold, but it looks polished, fun, and it may just be that title that manages to keep you occupied for three or four months.

Are You Excited For Battlefield V?