Overwatch 2 On Its Way?

A Kotaku report suggests that Blizzard is working on Overwatch 2, and there’s even talk of it having co-op modes. 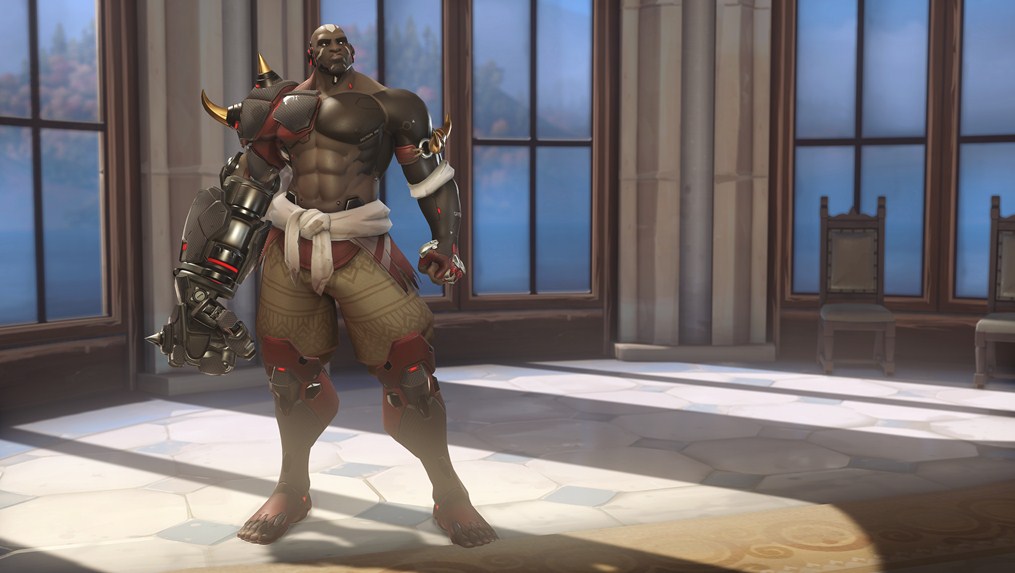 When are Overwatch players most excited about returning to the game? When Blizzard announces PvE events, especially those that expand the game’s story more. The Overwatch universe has some excellent characters and interactions between them, so, could this rumor about Overwatch 2 and its co-op mode be real? It’s anyone’s guess, but maybe that’s the direction Blizzard is taking.

PvP is the main focus in the first game, but that carries weight. That of other players that can be toxic at times. Or maybe they’re trolls that just want to mess around in a ranked match. It’s a coin flip, but a co-op mode would be a terrific addition to the sequel. Sometimes getting annoyed by real players and then taking it out on the AI is a good solution. 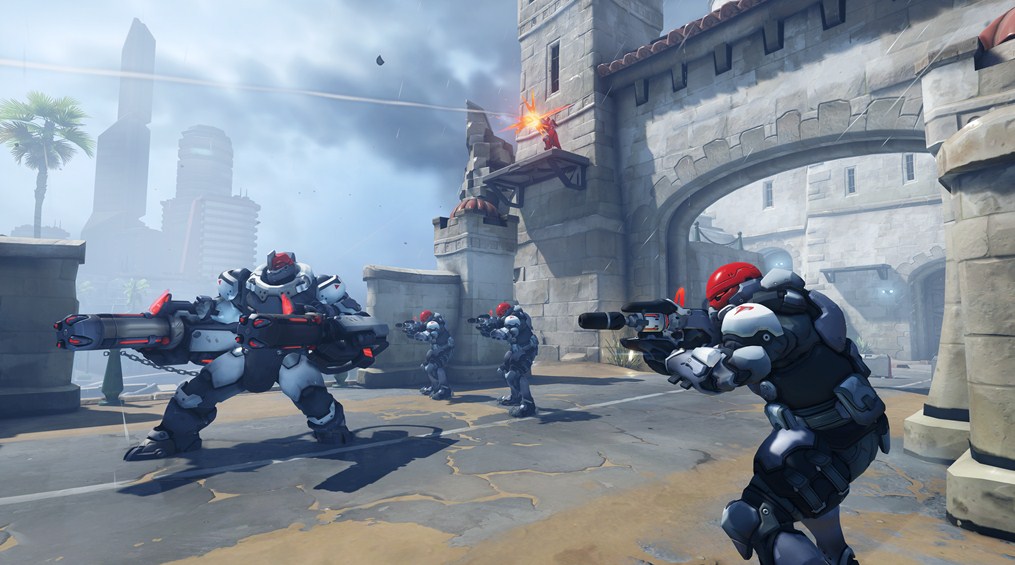 Would Blizzard even make a sequel after this much work was put into the first game? That would suck for loyal players that have been there since day one and spent a fortune on cosmetic items. Wouldn’t it be easier to just release an expansion that includes a co-op mode?

Whatever they decide to do, let’s just hope it isn’t a mobile title. Blizzard already screwed up one anticipated sequel, so they better make up for it with one of their upcoming games. 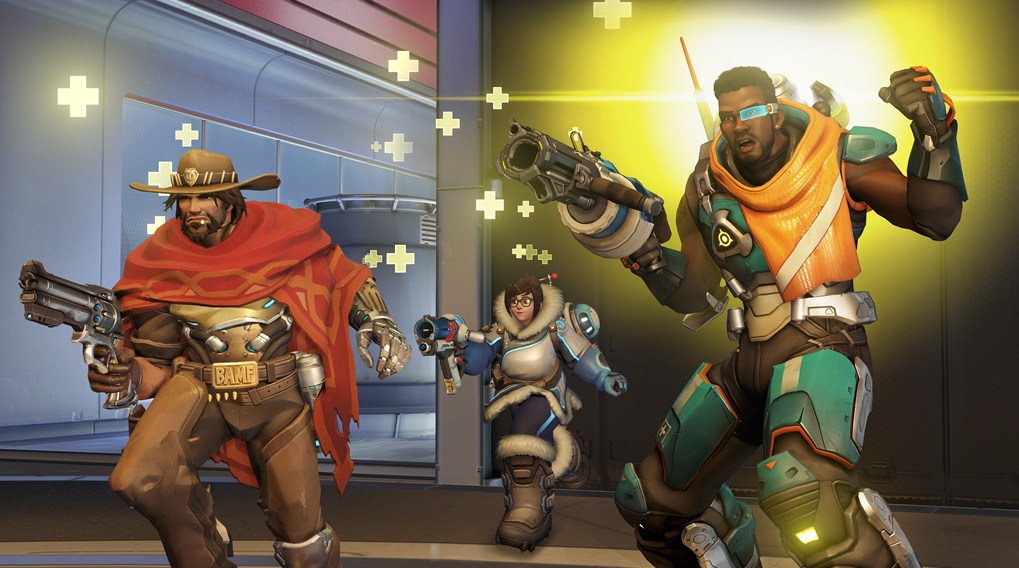 While this is speculation, it would be interesting to see what ideas would come with Overwatch 2. Could it be an MMO shooter like Overwatch was originally destined to be? Leave your thoughts in the comments below regarding this subject!

We’re Getting A Destroy All Humans! Remake