When Blizzard announced the Overwatch League, it was a big deal, and a big risk. For they were forsaking the “standard” way that esports tournaments were done and instead going with a style reminiscent of a major sports league. Like the NBA or NFL. Then, they partnered with Twitch to stream every single matchup. And it worked! The league was a huge success from start to finish (aside from a few issues with players breaking rules), and now, everyone wants to know how Season 02 will be different.

We already knew that there would be two extra teams coming to the Overwatch League, and now, we know that six more will be added to those two. This will bring the total new teams to eight, which is a big jump for one season.

“Now, as we look forward to the 2019 season and beyond, we’re adding eight new teams that will help us grow our league in important regions around the globe,” Pete Vlastelica said in a statement. “We know that the difference between a good league and a great league is its owners, and we set a high bar for our first season with the caliber of ownership groups. Every one of these expansion franchises cleared that bar and will make our league even better.” 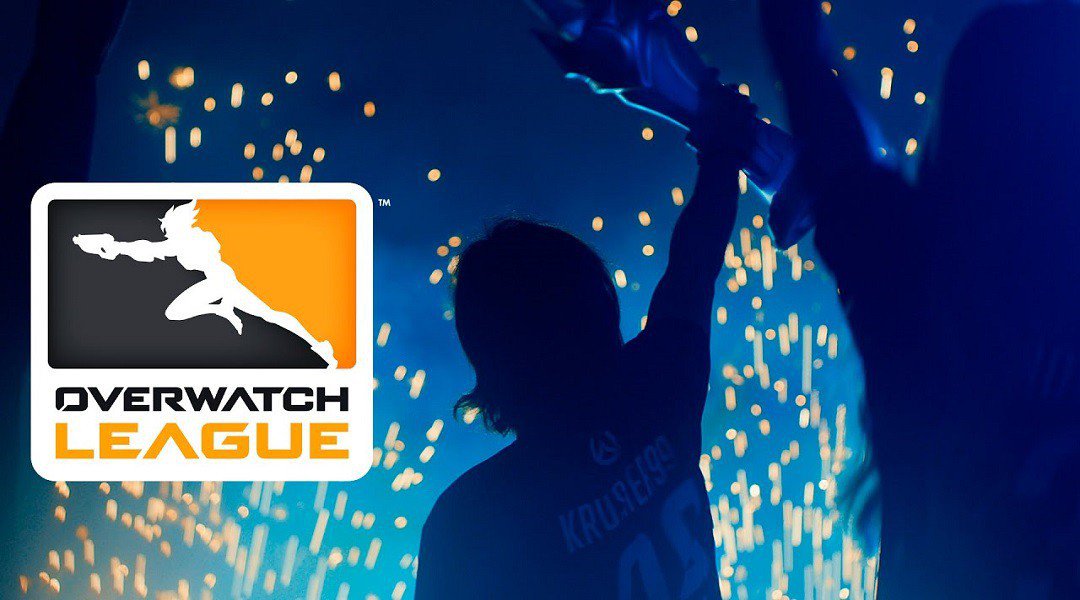 At present, these new six teams don’t have names, but their owners/backers have been revealed: