Don’t you just love it when sequels like Vermintide 2 announce that they are bringing maps from the first game to the second one?

Warhammer: Vermintide 2 is everything that made the first game great done even better. Excellent progression, absolutely brutal and bloody combat, accurate Warhammer enemies, and so on. It’s an amazing co-op experience, especially for Warhammer fans. There are some minor issues with the game. The combat can burn you out if you play the game for extended periods of time each day. Also, Vermintide 2 crashes from time to time, but in the grand scheme of things, these are minor issues. The core gameplay is absolutely terrific, and this is a must buy if you need a game like Left 4 Dead to play, only with a bigger emphasis on melee combat. 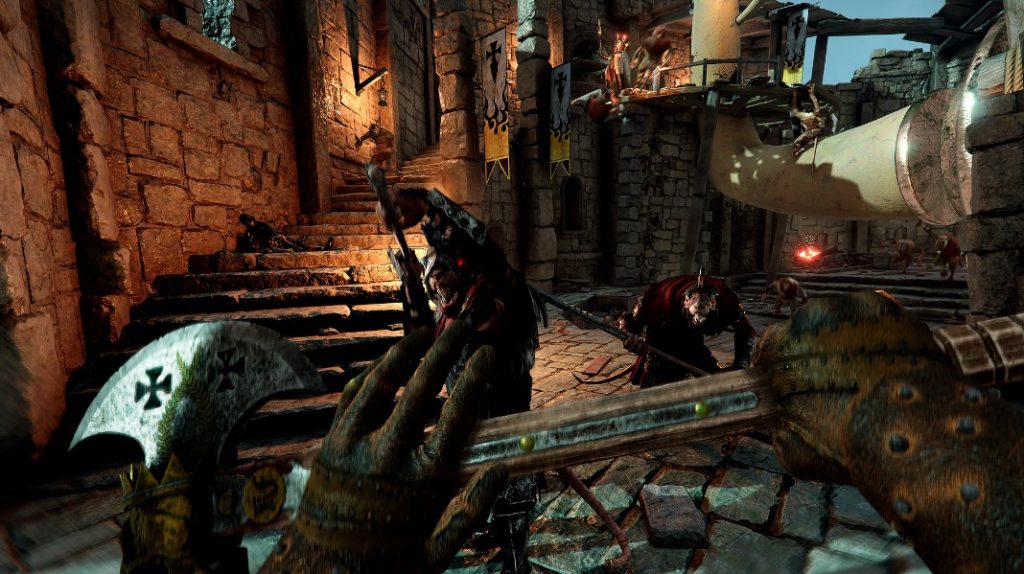 So, we just saw the Return to Ubersreik teaser trailer. It doesn’t show us much, actually, it doesn’t show us anything. But, it gives us the information that we are getting three maps from the first game. Not only that, they are getting remastered to fit better with the sequel. That’s only logical since the second game has very impressive visuals. 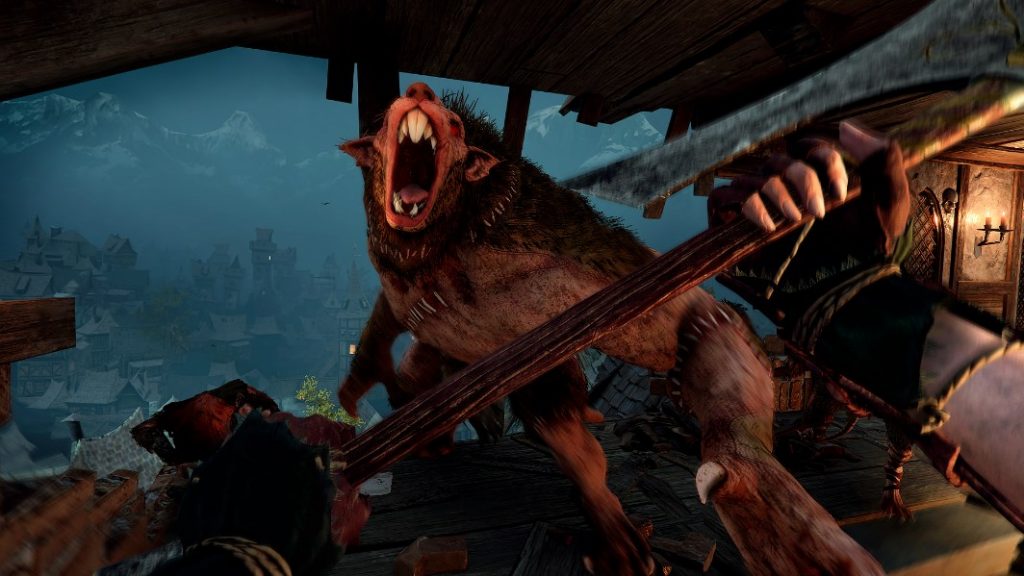 The devs plan to start things off with Horn of Magnus, and then we will venture further into the dangerous city of Ubersreik that will come with some secrets. This DLC is going to set you back 9.99 USD / 6.99 GBP / 7.99 EUR, which is a pretty fair price for this kind of downloadable content.

Mounted Turrets Are On Their Way To Fortnite