What Is PUBG’s Event Pass?

Developers today have to make sure that their game is as profitable as possible. Obviously, you can pay for everything, but you know, it’s all cosmetic, so it isn’t a problem as it is not a pay2win model. What are we talking about? Well, we just got some news from the developers of PUBG, and they are introducing something called the “Event Pass”, which is a way of unlocking items, both rare and common and so on, and it is different from the current crate and key system, but it will exist alongside it. 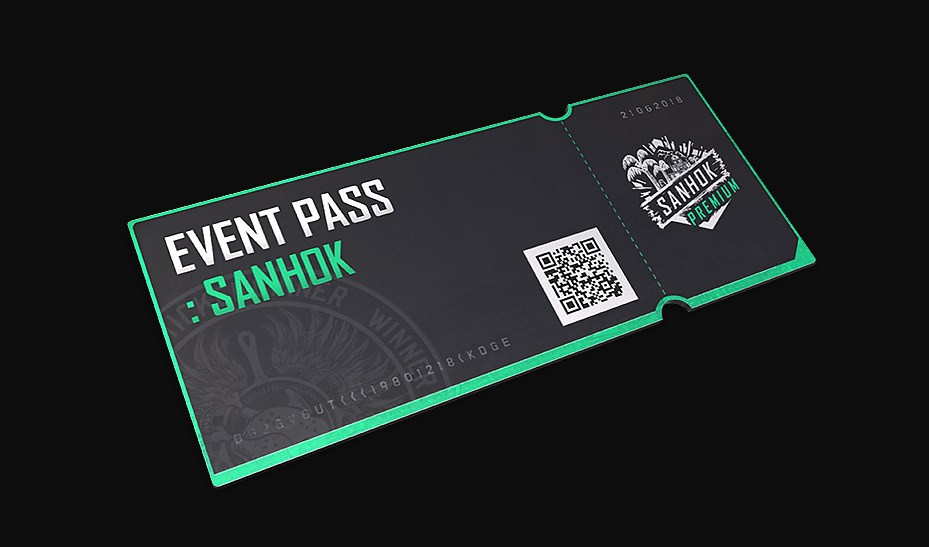 What exactly is this new PUBG feature? Before anyone starts panicking, don’t worry, you don’t have to buy this Event Pass if you don’t want to. On their official post they described it like this:

Just like the crate and key system, you’ll be able to get rewards in the Event Pass system regardless of whether you made a purchase. If you haven’t paid for the pass, you can temporarily unlock many of the items (and earn one special item permanently). However, you can also permanently unlock a ton of exclusive reward items by paying to unlock the pass and completing certain missions to “level up” your pass. If you’re hesitant about buying the Pass, but want to play the missions, you’re free to do that. And your mission progress is always tracked, so you can buy the Event Pass late in the event and still get all the rewards you’ve earned.

Basically, this is a way for you to unlock even more items in the game, if you choose to. That means that PUBG players that don’t want to pay extra for this Event Pass won’t have to, as this system won’t replace the crate and key system which will stay in the game. Honestly, this is a great way to allow people to have a progression system that awards them for playing the game, and it doesn’t impose on the players that don’t want to buy it at all.