Looks like Bethesda is putting some microtransactions into their upcoming shooter, Wolfenstein: Youngblood. 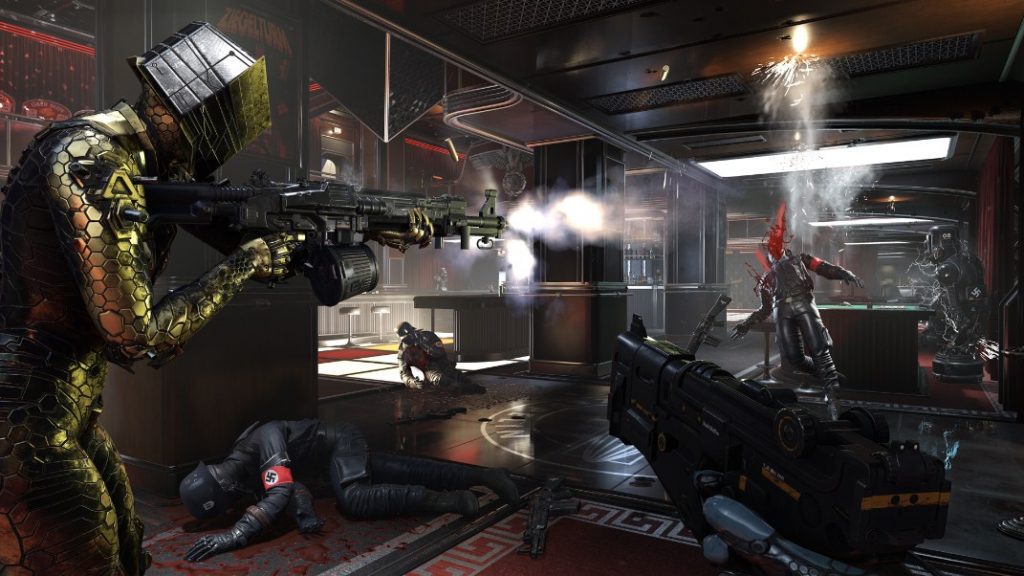 Wolfenstein: Youngblood is bringing this cult classic shooter franchise into uncharted waters. Well, not unchartered, it just has co-op, something that was never a part of this series. Most of the time we spent time slaughtering Nazi scum alone. But, that changes once Wolfenstein: Youngblood arrives, as this time our heroes are two brave girls, the daughters of William J. Blazkowicz, that are looking for their father. Naturally, anyone that comes between these sweet girls and their mission will meet a grisly end.

But, a lot of us got concerned when we heard that the game has microtransactions. Of course, the addition of co-op had to come with some other changes that players are definitely going to hate. Thankfully, the transactions in question only let you acquire weapon skins with real money. You won’t be able to buy weapons or weapon upgrades or anything that directly affects the gameplay of the game. 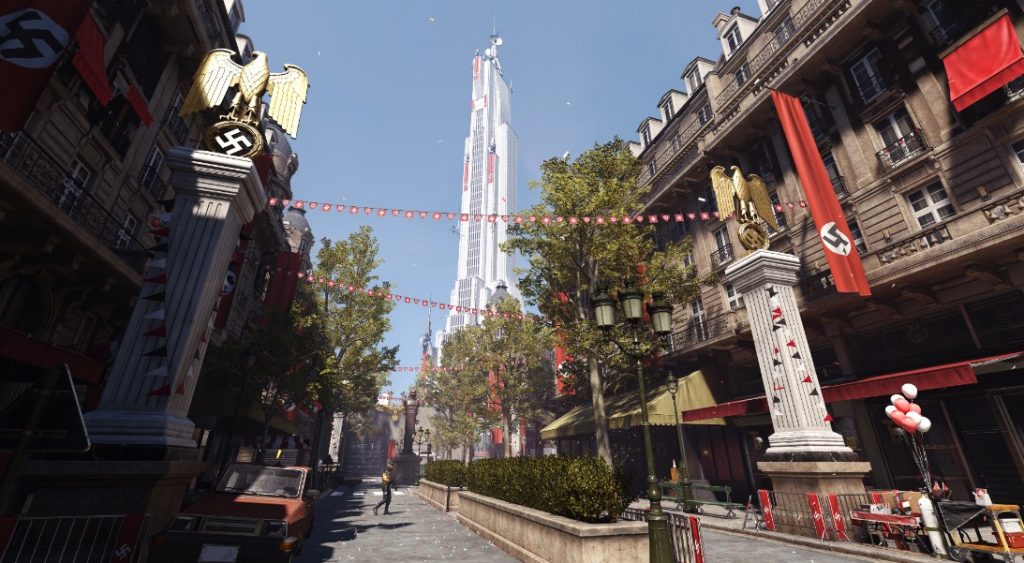 You can read the full VG247 article that talks about all of that here. We were worried for a bit, as letting players get weapons and upgrade for them by using real money is pretty stupid. Kind of ruins the whole process of working hard for your reward. Let’s just hope the game doesn’t add more microtransactions later that affect gameplay in some way. 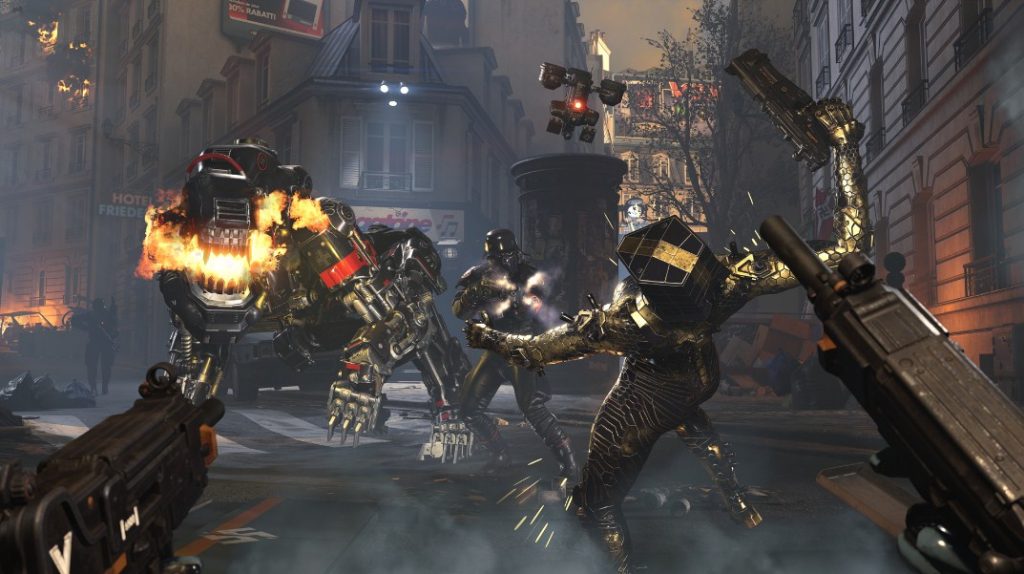 Are you excited for Wolfenstein: Youngblood? Let us know in the comments section below!