Hunt: Showdown is a multiplayer shooter where you try to take down supernatural beasts before other players do. 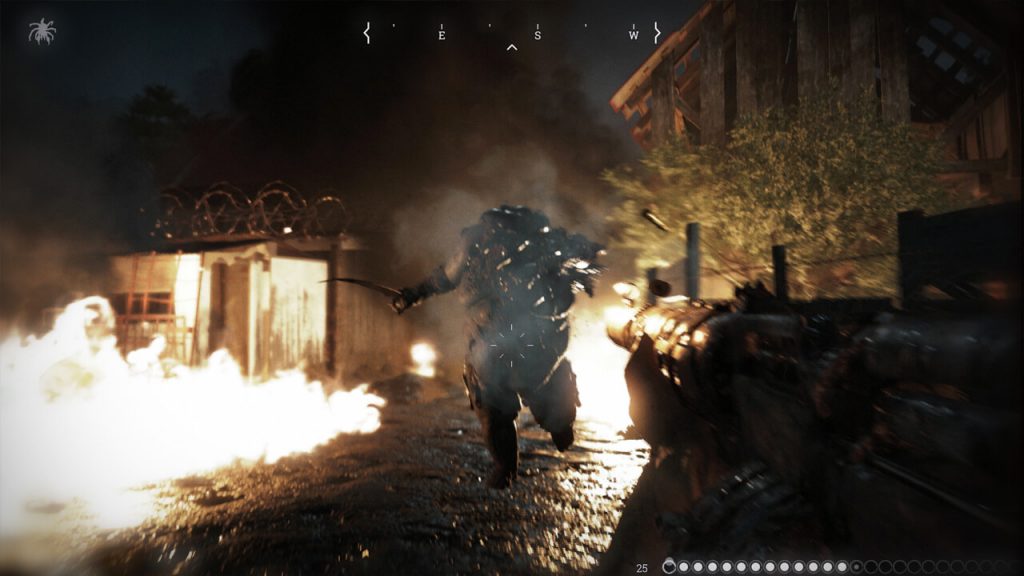 Do you like supernatural monsters, PvE action mixed in with PvP skirmishes, and incredibly atmospheric and immersive combat? Then you need to take a look at Hunt: Showdown. It’s an FPS that was made by Crytek, but it doesn’t feature any soldiers with crazy nano-powered armor. But, it does feature a lot of sinister monsters that are a pain to deal with. Then there’s the threat of other players that are hunting down the same monsters as you are. Naturally, they will put you down if you come across them.

Quite a strange and competitive shooter. Definitely not something that you see often, but it is a title that anyone that likes horror and good shooting mechanics should check out. Unfortunately, it does lack an active playerbase right now. Maybe that’s the reason why the devs started a free weekend for the game. You can go and download it right now for free. Monday 6 pm BST/10 am PT is when the free trial ends. 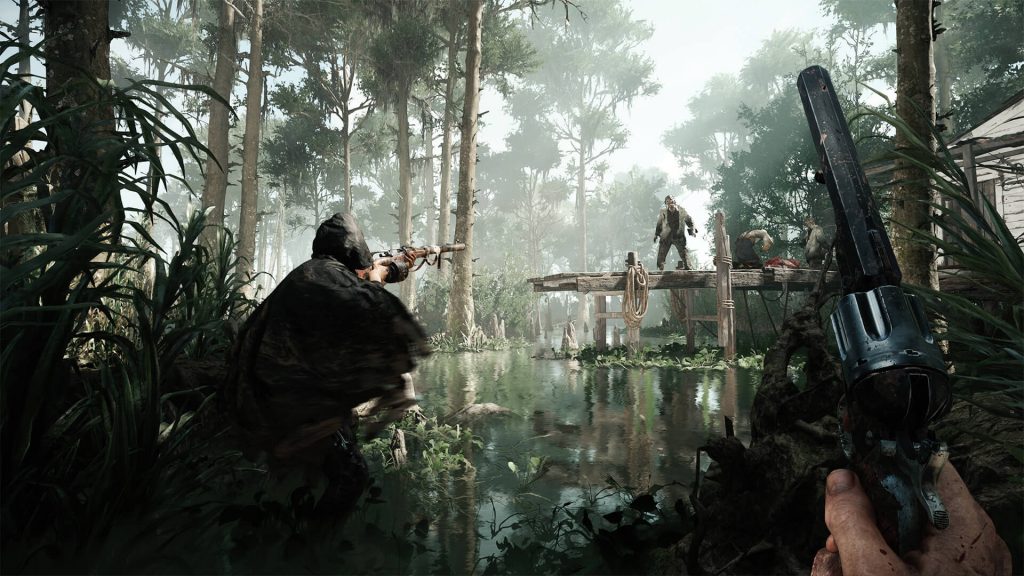 The graphics and the sound design in Hunt: Showdown is impeccable. Just the movement of some creatures in the game makes your skin crawl. Gritty and eerie visuals just increase the whole atmosphere that can be quite extraordinarily tense sometimes. Perfect for a game where you crawl through swamps looking for monsters to kill. 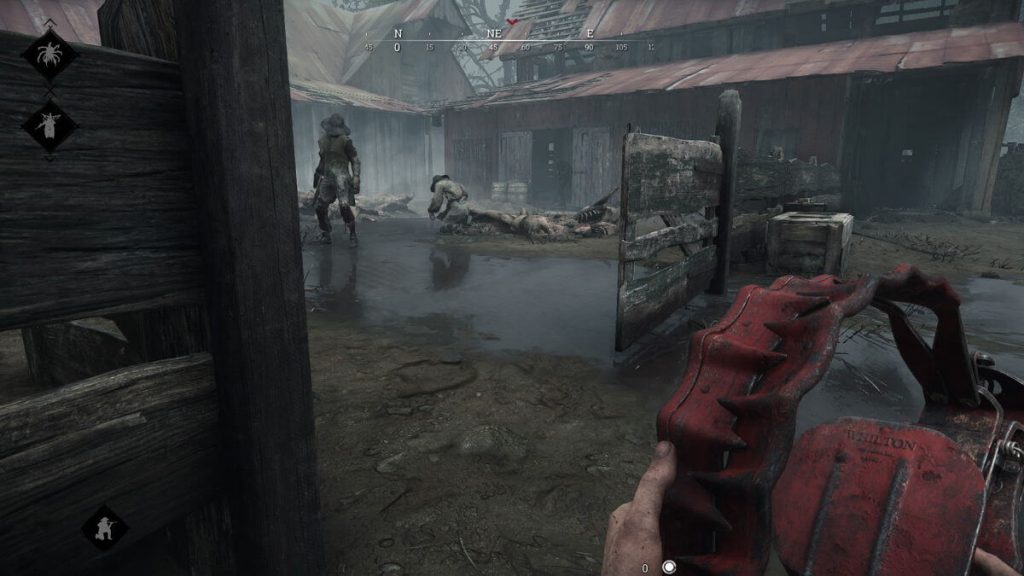 Try the game for free while you can and see if it’s something that you might like!