For those of you that don’t know, Battlerite Royale is a battle royale spin-off of Battlerite, a game that truly represented the MOBA genre and what it’s supposed to be. 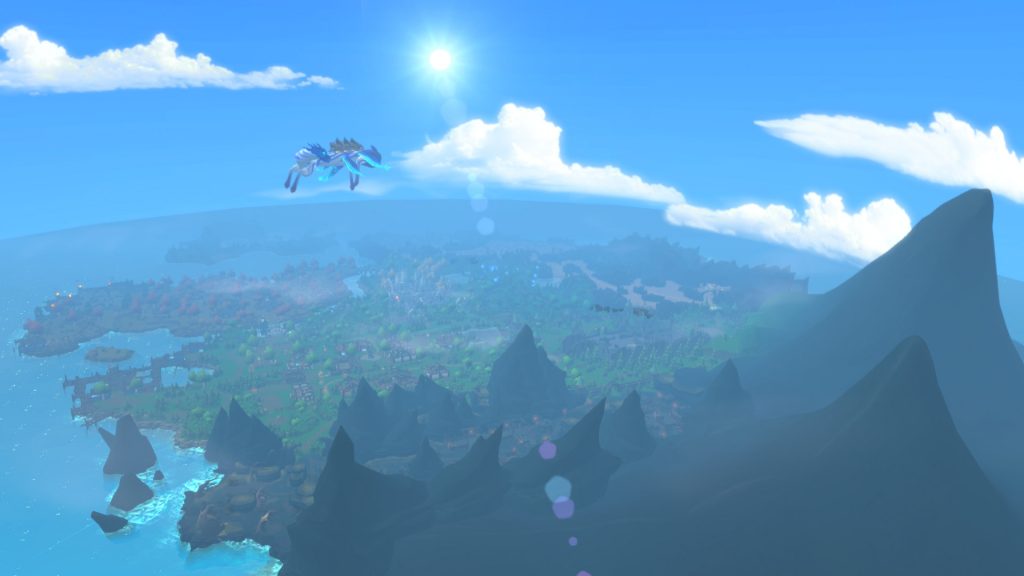 If you don’t like shooter battle royales like the recent Black Ops 4 and it’s spectacular Blackout Mode or even something like SCUM, this could be something interesting enough to try out. We hope you are at least familiar with Battlerite, an excellent MOBA that truly encapsulates what a multiplayer online battle arena is. In that game, everyone gets one champion to pick, and then they go and try to kill other players. No farming, or jungling, just you and your team versus the enemy in a battle of skill. 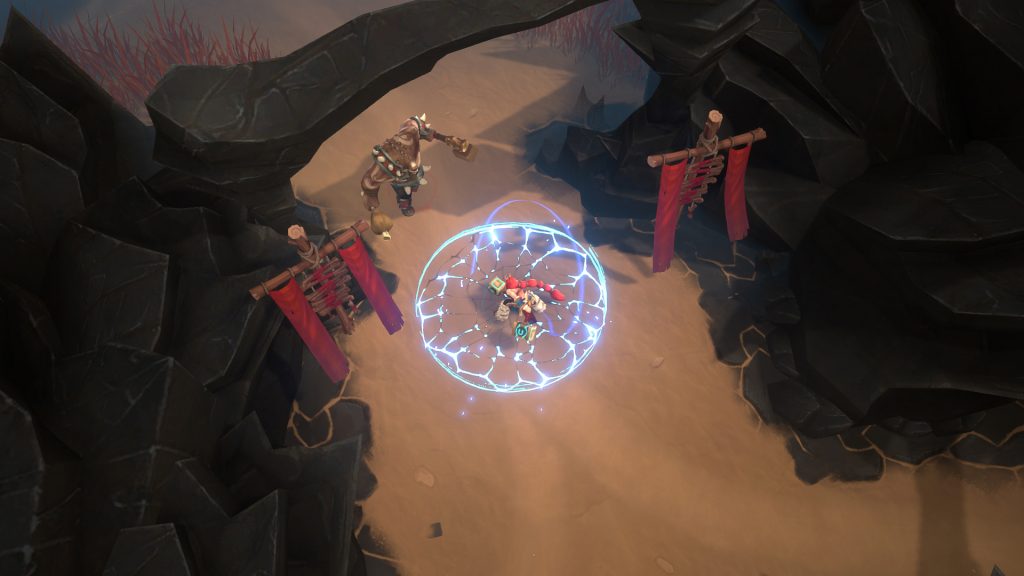 Stunlock, the developer behind Battlerite Royale, is doing something risky. See, they haven’t updated Battlerite much since they announced that Battlerite Royle was going to be a standalone title. And the players aren’t really happy with that. Consider the fact that the battle royale standalone is going to be $20 while in Early Access. Doesn’t that sound like a cash grab that’s trying to exploit the latest trend? Maybe, maybe not, but it sure isn’t a good idea to have a game in this genre that’s also in Early Access and needs to be purchased in order to play. Wouldn’t someone just go and play Fortnite in that case? Since it’s free2play and all? 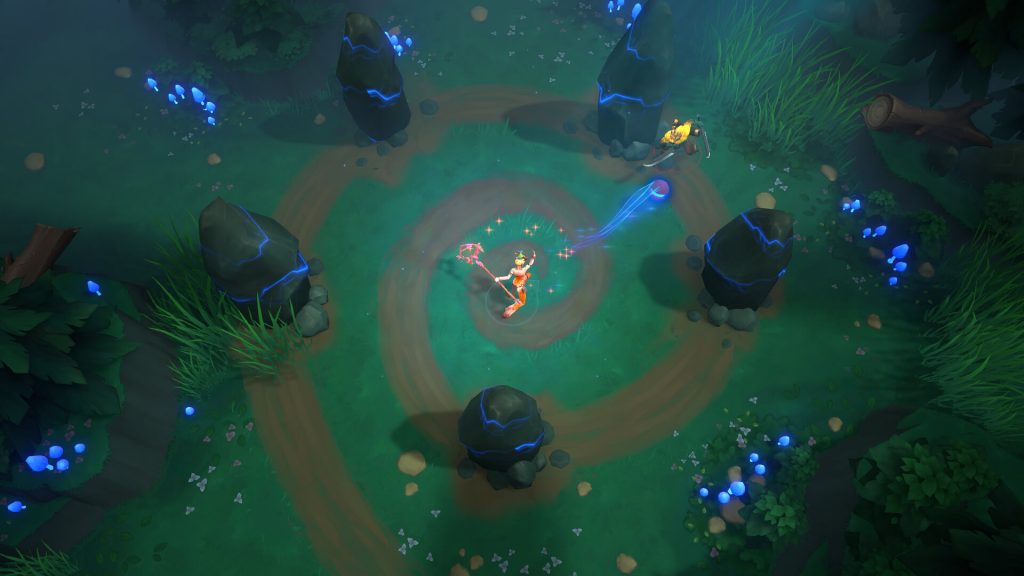 Battlerite Royale will stay in Early Access for 6 months. After that, it’s launching as a free2play title. The game has all the gameplay elements that you would expect in a battle royale game. Drop on a particular spot on the map, look for loot. Then, engage any enemies you see, and survive until you’re the winner. Watch the Early Access trailer to check out the gameplay and what it looks like. Now, we just have to wait and see if this is a brilliant move by Stunlock or is this their next failure.

The World Ends With You Final Remix Could Be “New Beginning”