At one point in time, Bioware was one of the top-tier video game developers around. Just about every title they made was golden in one way or another. And when they did the Mass Effect Trilogy, they wowed people from nearly start to finish…basically everything up until the finish. Anyway, they did well, but from the ending of Mass Effect 3 on, things started to change. And when Mass Effect Andromeda came out, it was so far from the quality players knew, that a lot of faith had been lost in them. So now, the dev is trying to turn it around with Anthem.

Anthem is their bold new IP that’ll give players more freedom than they’ve ever been offered in a Bioware game, and that’s saying something. It mixes futuristic themes with a fantasy world of sorts, and Bioware is promises some big things. They even did a Reddit AMA for the game and noted many things. Bioware’s Ben Scott even made a very blunt statement about the team:

“Real talk – We will make mistakes! But with the help of the community, we will also make it great! We have a lot to prove and show you as we get closer to launch. We look forward to showing everyone our plans, then listening to your feedback and your ideas!” 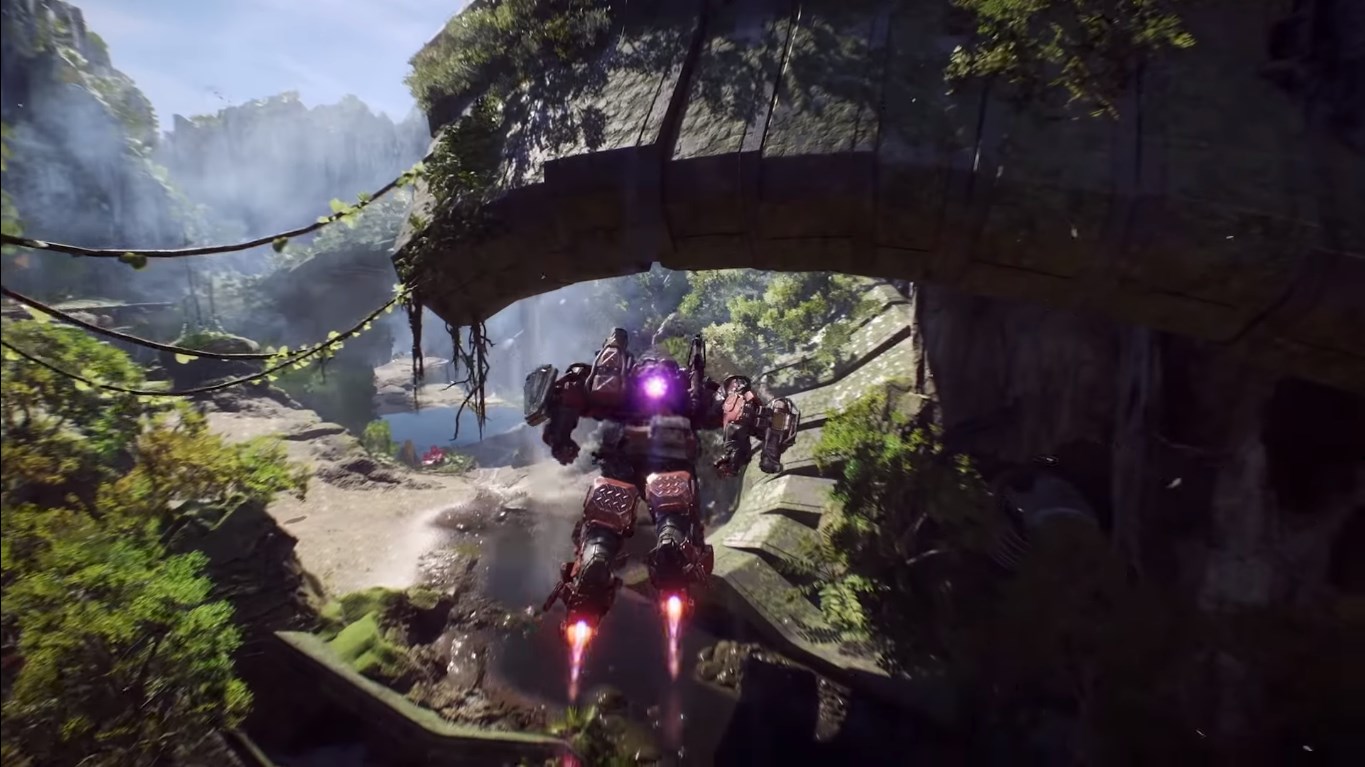 He also noted that there’s a lot of secrets and discoveries to find in the game, and that Bioware truly feels that nothing within the title will breed toxicity. We’ll find out when the game launches next year.

EA Promising That All Paid Content Will Give You “Full Value”