EA Wants To Push Cross-Play For Their Titles

What is the future of gaming? That is a question that is constantly asked, but answered in many different ways. Some think the future is simply the ability to play games anywhere with great quality, others think graphics are the way to go. And then, there are those who say playing games together across many different consoles is the correct way to go. This is known as Cross-Play, and it’s a movement that’s gaining a lot of steam. And it seems EA is wanting to get in on that action.

They’ve noted that they liked Cross-Play in the past, but, during a recent investors meeting, they took that notion to the next level. EA CEO Andrew Wilson said:

“In terms of cross-platform play, again, we are seeing the same thing, [that games with cross-play are popular]. And remember, we have a vision on a 3-to 5-year time horizon where a great portion of game experiences will exist in the cloud and be pushed to every device you own.… I think we are to deliver very different types of experiences as a result of a cloud gaming offering.” 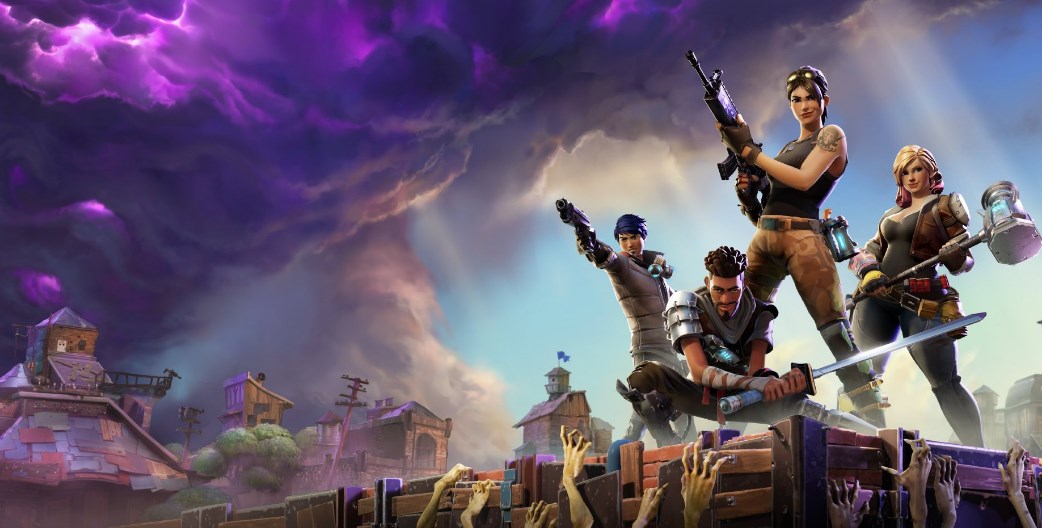 Many games have made use of Cross-Play to great success, including Minecraft, Rocket League, and even Fortnite. And EA sees the trend that is happening.

“Households typically have one console, so the ability to bring PC to console and console to mobile into that play experience can bring families together, can bring friends together,” Wilson said. “And we think it’s an important part of our future development profile, both in terms of mobile games that we have today moving up per se to console and PC, and console and PC games being playable in mobile. And I expect more from us on that front in the future.”

What they actually do in the future with this is a bit up in the air.