Is WoW Getting A Level Squish In The Future?

A recent survey might suggest that Blizzard wants to reduce the max level in WoW with something called a Level Squish. 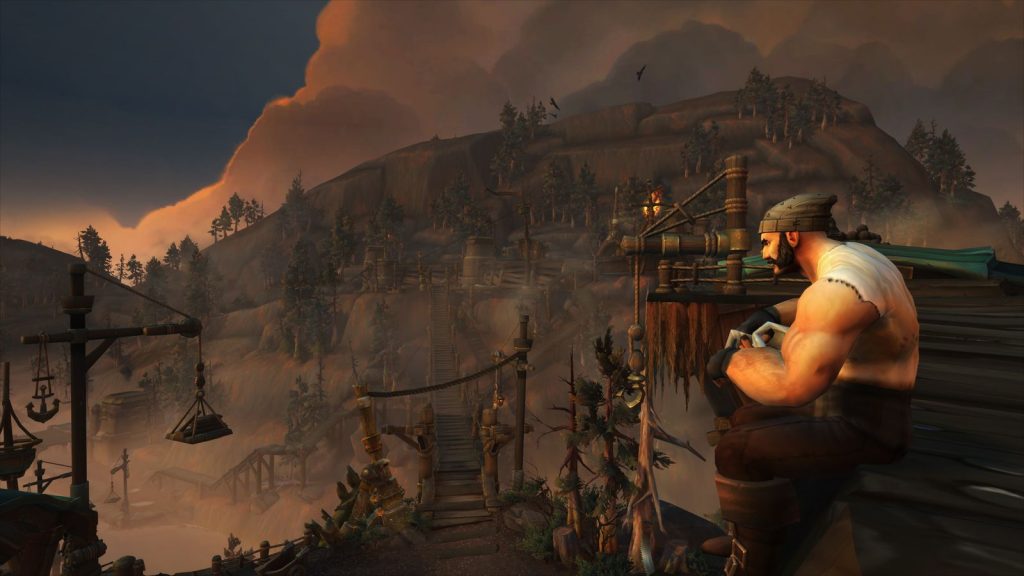 A Reddit thread from a couple of days ago noticed that some WoW players got a survey. This particular survey asked the players if they were aware that the game is getting a Level Squish in the future?

Are you aware that the maximum level of 120 will be reduced in the future (i.e., “Level Squish”)?

We’re pretty sure that no one knew that this was actually a thing. Ion Hazzikostas, the game director, mentioned something like this a few times during some developer Q&A sessions. But, this seems like it’s a done deal, something that has already been decided. While there’s a pretty obvious reason to do so, it’s strange that Blizzard hasn’t said anything before this survey launched. It’s normal that Blizzard wants WoW to have a lower max level. That way players can get access to some content (both PvE and PvP, abilities, items, etc.) earlier, without having to grind out those last levels.

But, on the other hand, you have players that have reached that max level. They certainly won’t be happy that they achieved the maximum, only for it to be decreased at some point in the future. We still have to wait for Blizzard to say something about this Level Squish when it’s coming, how will it affect the game, and in what way. 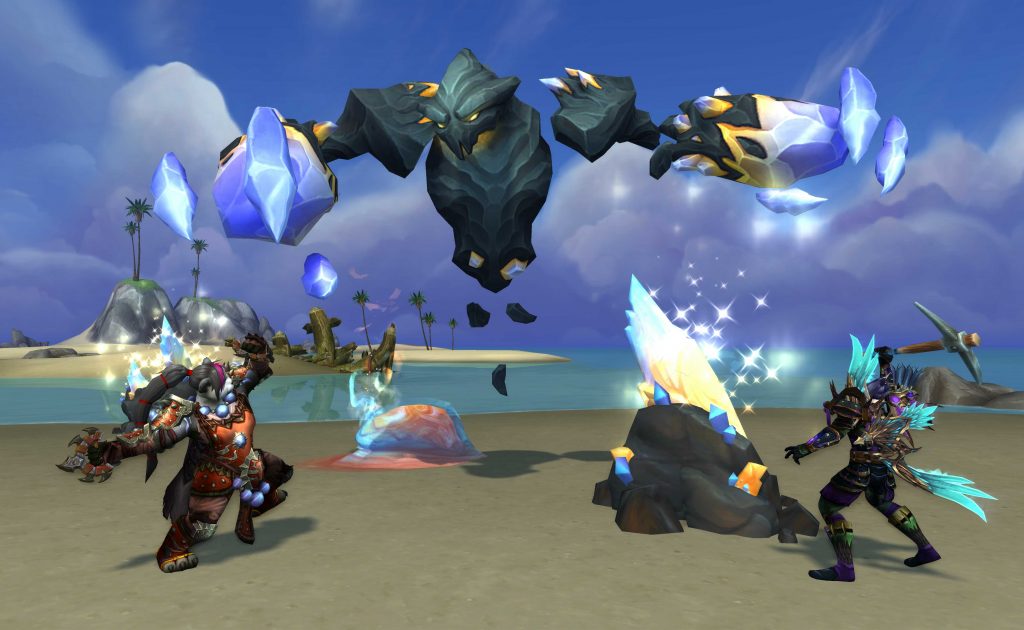 Blizzard has been quite quiet when it comes to WoW. Maybe they’ve been busy with some behind the scenes work. Who knows, we just want to know more about what exactly they’re planning to do with this level squishing and what players think about it once it arrives. 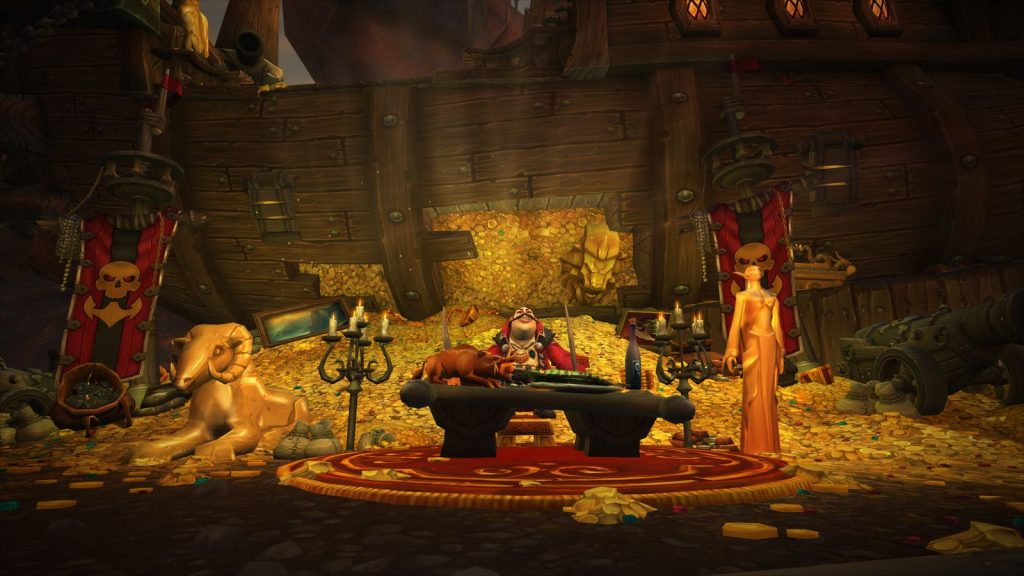 Let us know your thoughts on all of this in the comments section down below!