The future is always an uncertain place. But no matter what, there is almost always the promise of something big coming from it, and that is especially true for video games. The state of gaming right now is strong. The Nintendo Switch has breathed new life into the industry, and the PS4 is still selling incredibly strong and bringing great games to the system, with more to come. But, many are looking beyond that and wondering when the PS5 and the Xbox Scarlett will arrive on the scene, changing the landscape once again.

There’s been a lot of speculation as to when these systems might arrive. Some think very soon due to the success of the Switch. Others feel later, as things aren’t quite set for their arrival. Speaking with GamingBolt, industry analyst Lewis Ward had this to say:

“I’m not sure,” said Ward “My model currently projects both consoles will debut in 2021, a year later than many analysts seem to think. What happens to sales in 2019 will likely determine who is right, and narrow the launch window for next-gen consoles.” 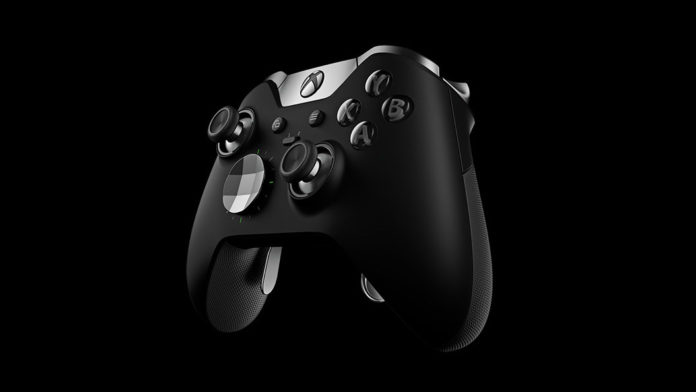 Interestingly enough, there are some who feel that the PS5 might actually release at the tale end of 2019, but Ward is vehement against this theory for a very simple reason:

“No, I don’t. Why would Sony skip E3 and then launch a new console shortly afterward that with little buildup? It ain’t gonna happen.”

To be fair, this may not be the case for the Xbox Scarlett, it could very well release in 2019 as a way to stave off the dying sales of the Xbox One (despite great November sales thanks to Black Friday), but all of this is speculation.

Regardless, we do know that both Sony and Microsoft are making the platforms, but when they announce the release dates are up to them.