In video game development, it can be hard at times to find a game series to work on that keeps you entertained for a long period of time. That’s why many people move on from some companies in order to go and do other games and job positions so that they can do something “fresh”. It happens to more people than you think, including some of the biggest names in all the industry. But, there are also some who are happy with what they do, like Masahiro Sakurai, the creator of Super Smash Bros Ultimate.

Sakurai is literally the “face’ of Smash Bros, and when an announcement is to be made about the game, we expect him to be there, just like he was at E3 2018 and during the Nintendo Directs leading up to the Super Smash Bros Ultimate release on Switch. But, this has actually led to some misconceptions about what he does for Nintendo, and that he left his former studio Hal Laboratory because he didn’t want to make games for them anymore despite them working for Nintendo. 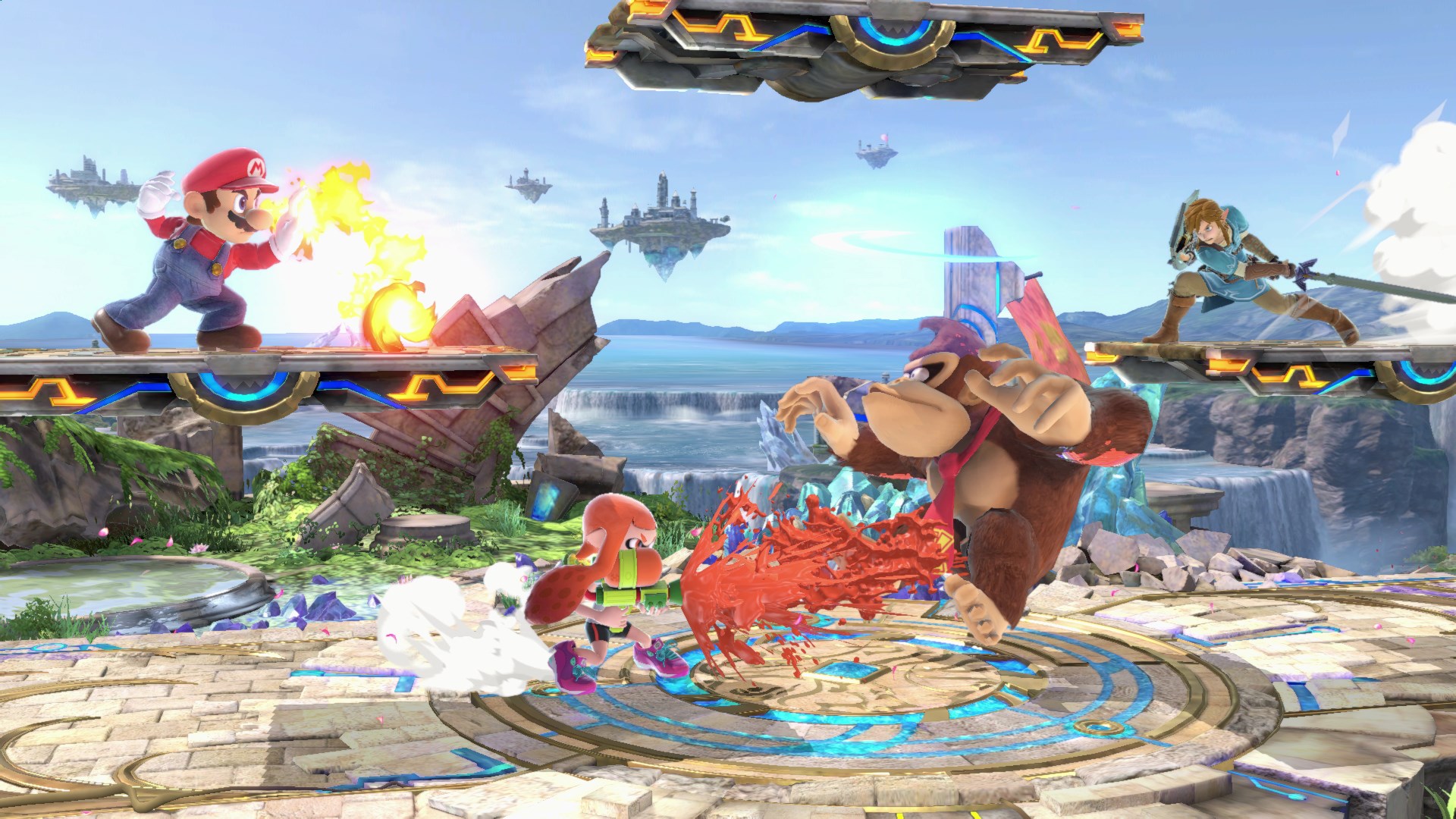 In an interview with EDGE Magazine, he cleared things up:

“There’s been some kind of misunderstanding about that. I never said that I didn’t want to make Kirby games. I think what I talked about in the past, about it being difficult to create a new game if I just stayed at HAL has been twisted somehow. I wouldn’t mind working anywhere as long as I get to create new things. I’m making Smash Bros. because Nintendo has asked me to, and because I feel it’s a project that I should prioritize above all else if I’m asked to do it. If I create a new game, that may be one more great, fun game people can play – but by making Smash Bros. I can create something with more value and wide-reaching effects. However, I definitely don’t feel like I am stuck in a rut doing similar things. Every time I add lots of new things, and I feel that it’s a job I always enjoy.”

So as you can see, Sakurai is doing just fine.

For Honor Gets Assassin’s Creed Crossover