Rocket League is a title that keeps on chugging along without any fear or issue. It’s a wonder how it’s stayed so popular, but the simple answer might just be that it’s so fun that people can’t help but come back to it when they’re out of other games to play. Or, they just like playing it the most. Psyonix is a big reason for the game’s continued success, and on December 10th, they’re going to be bringing back the Rocket Pass, but with some altered content.

We listened to your feedback about the first Rocket Pass and (as a result) have now increased the variety of items found in the Premium track. Additionally, items in the Premium Upgrade path are no longer tradeable for Tiers 1 thru 70, but ‘Pro Tier’ items (i.e. Tier 71 and above) and Free items CAN still be traded. We have also changed Pro Tier behavior so that they will ALWAYS drop as a ‘Painted’ item, while still carrying a 25% chance to drop as a ‘Certified’ item. Moreover, we’ve increased the base experience you earn from matches by 40% so that you can reach Pro Tiers faster and increased the weekly match maximum from 14 to 21. 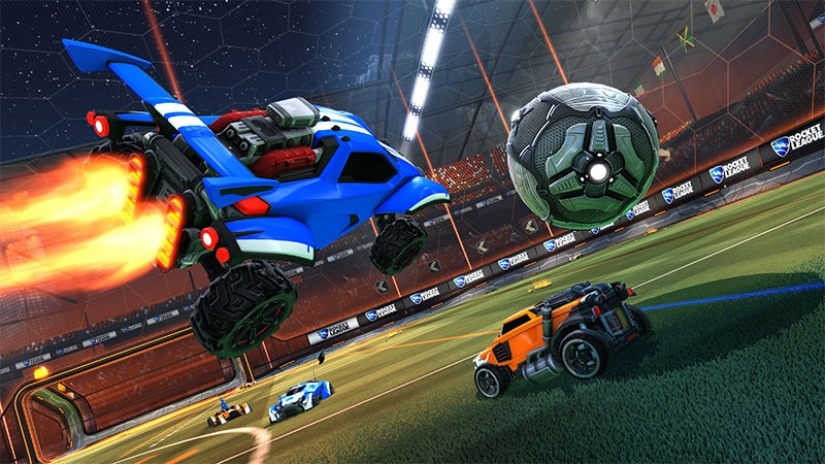 Finally, we’re introducing a brand new Customization Item attribute to various Pro Tier items. The ‘Special Edition’ attribute reworks an item into an alternate version of itself that still supports Painted attribute colors. Several of the Pro Tier Wheels in Rocket Pass 2 — ‘Gripstride HX,’ ‘Rocket Forge II’ and ‘Sprocket’ — support the Special Edition attribute; any time you unlock one from a Pro Tier, you’ll have a 25% chance to receive the Special Edition version. You can see an awesome example of a Special Edition item in the screenshot below.

So if you’re a Rocket League fan, you won’t want to miss out on this one way or another.