The Watch Dogs Legion team announces the delay of the multiplayer mode on PC due to some GPU issues.

The era of delays continues

We’ve been here too many times these days. It’s strange, I don’t remember this many delays being a thing before. Or maybe my memory fails me. Still, it’s apparent that devs delay their games, DLCs, and updates too easily.

I’m not saying they should use crunch to release on time. We already know CD Projekt utilizes crunch practices and Cyberpunk 2077 still got delayed several times. It’s not a hard thing to understand, don’t announce a release date if your product isn’t 90% complete.

I talked about the multiplayer mode just recently. It was announced just the other day, and it’s already delayed. As seen above, the Watch Dogs Legion multiplayer mode has some issues. But, only on PC, since consoles and Stadia get the Online Mode today. Normally, the Twitter comment section is a mess. 90% of players are sick and tired of this, the other 10% will wait to get a playable and stable version.

The problem is, you get multiple delays and in the end, the finished product looks and plays unfinished. It’s a curse the modern gaming industry just can’t escape. This is strange considering indie games like Valheim release as 1GB titles with minimal bugs and maximal polish into Early Access. It’s a circus out there. 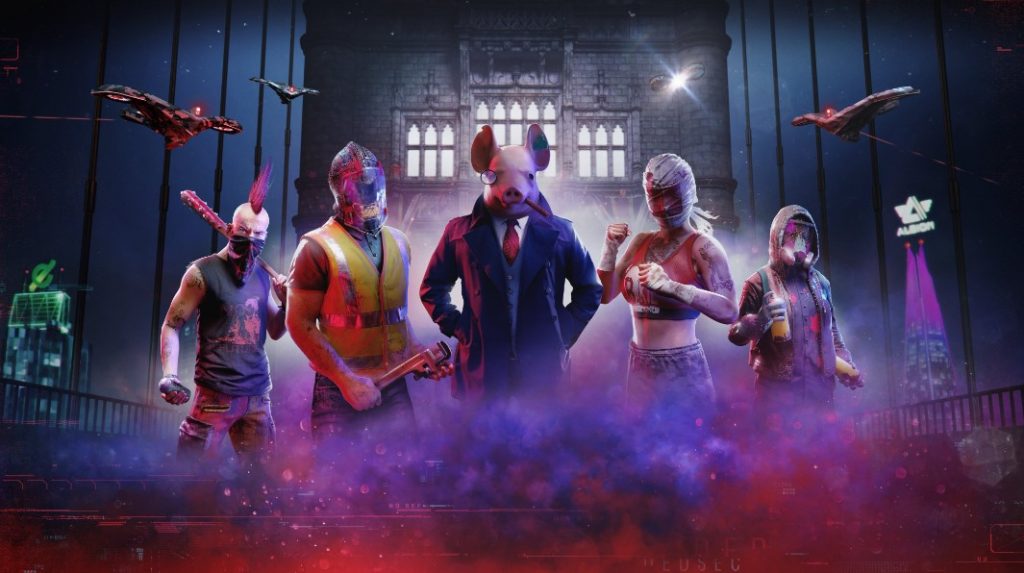 You can still pick up Watch Dogs Legion for an outstanding price on HRK Game and enjoy the single-player aspect!

Resident Evil Village Will Be Censored In Japan