Super Smash Bros Ultimate Singer Talks Being In The Game

When you think about a fighting game, you don’t necessarily think about all the music that goes into it. Sure, there are always music tracks that stand out from the crowd, no doubt. And for games like Street Fighter, you think about certain tracks tied to certain characters, like “Ryu’s Theme”. But for Super Smash Bros Ultimate, they made sure that music wasn’t just a part of the game, it was a symbol of life in it. For there are hundreds of music tracks in the game that help bring the stages to life in the best way possible.

And then, there’s the track that truly helps kick off the game, “Lifelight”. This is the song that ties into the Adventure Mode “World of Light”, and in the English version, it’s sang by Abby Trott. But what might make you smile though is that when she found out she was going to be singing for Super Smash Bros Ultimate…she cried. 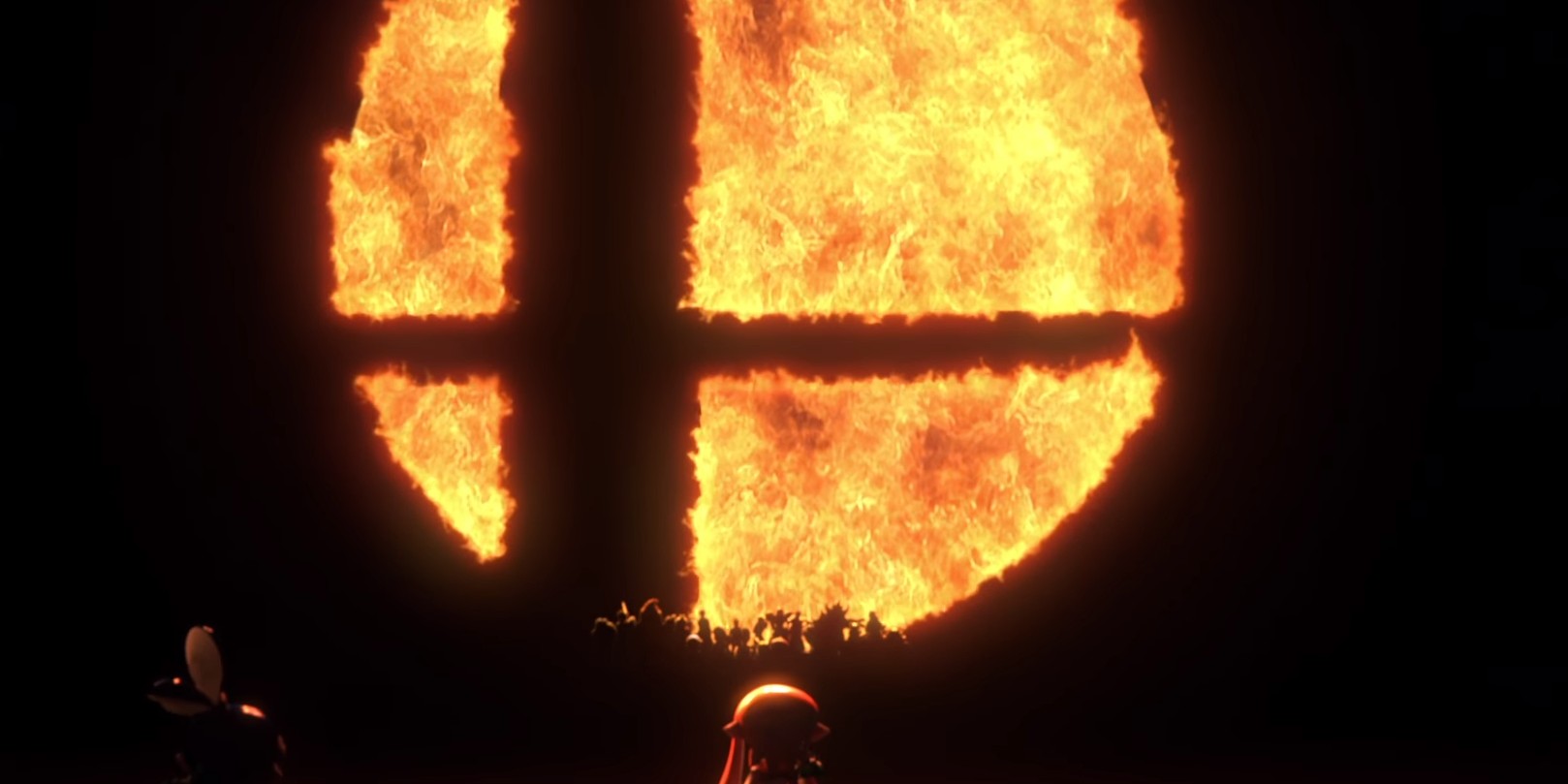 In an interview with Pussaince Nintendo she said:

“I was lucky enough to have the opportunity to audition through Cup of Tea Productions, and at the time I had no idea what the audition was for. For the first round, I submitted my singing demo. The second round involved singing a requested song (not ‘Lifelight’). I ended up being cast, and CRIED when I found out what the project was. As a life-long fan of Nintendo, being a part of Smash Bros. Ultimate is really special to me. I love ‘Lifelight’ so much.”

It’s really cool to know that a very loyal Nintendo fangirl like Abby Trott got to live out a dream of sorts by singing for Ultimate. And she totally killed it on the song, and it definitely makes World of Light all the better.

Maybe Nintendo will look for more fanboys/fangirls to sing their next themes!